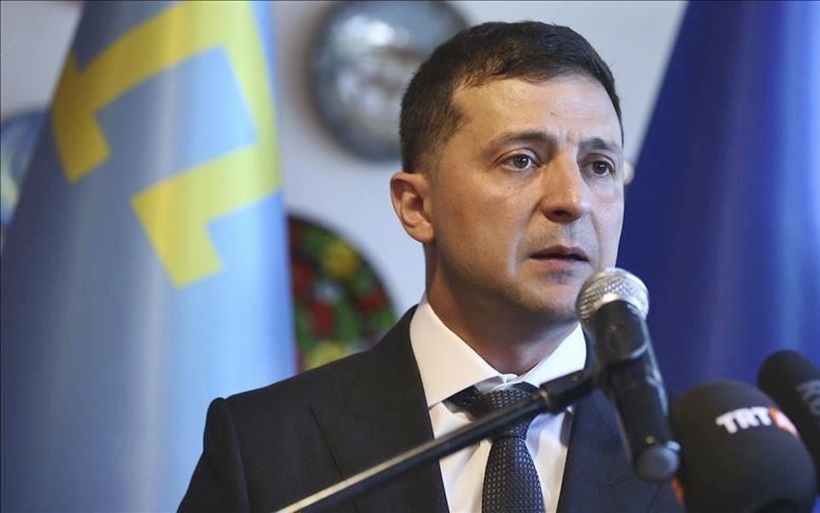 (REUTERS) Ukraine expects a full investigation, a full admission of guilt and compensation from Iran after the downing of a Ukrainian passenger plane, President Volodymyr Zelenskiy said in a statement on Saturday.

Iran had earlier said it mistakenly shot down a plane killing all 176 people aboard and voiced its deep regret, after initially denying it brought down the aircraft in the tense aftermath of Iranian missile strikes on U.S. targets in Iraq.

Zelenskiy said “Iran has pleaded guilty to crashing the Ukrainian plane. But we insist on a full admission of guilt.”

“We expect from Iran assurances of their readiness for a full and open investigation, bringing those responsible to justice, the return of the bodies of the dead, the payment of compensation, official apologies through diplomatic channels,” he added. 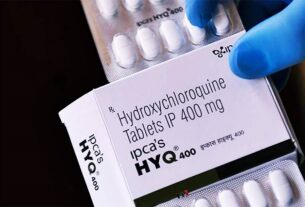 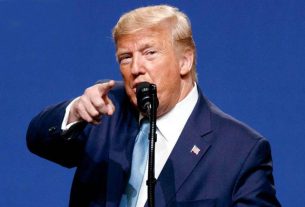 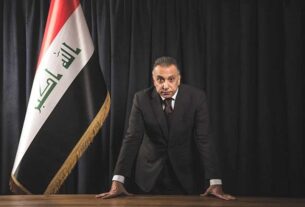 IRAQI PRIME MINISTER AL-KADHIMI TO VISIT US NEXT WEEK