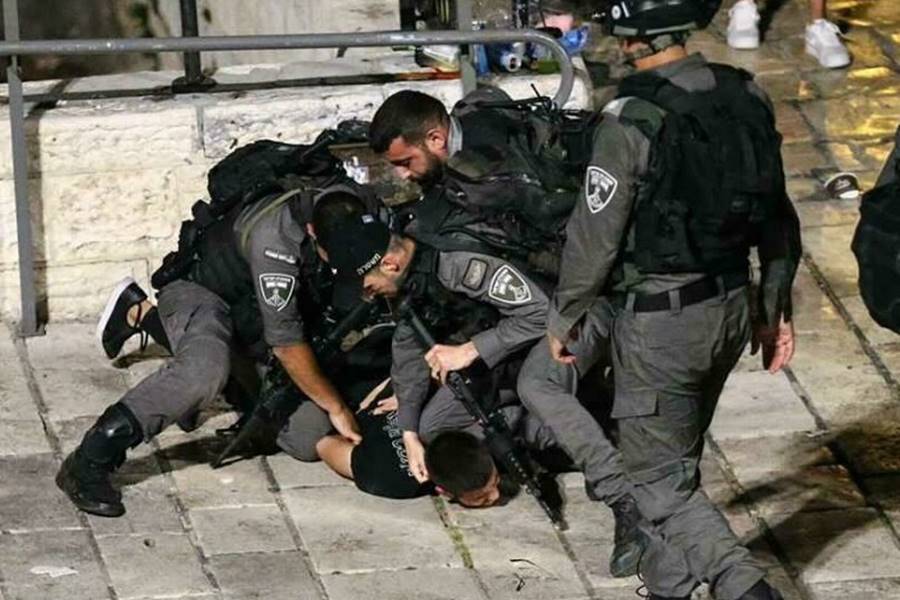 A top UN rights expert slammed the international community for allowing Israel’s decades-long occupation of Palestinian territories to evolve into a system of “apartheid”.

Presenting his final report to the UN Human Rights Council in Geneva on Friday, the independent expert said that “the Israeli occupation, now in its 55th year with its end nowhere in sight, has become ever more entrenched and repressive.”

“This is apartheid,” he said, pointing to “relentless land confiscation, the ever-expanding Jewish-only settlements, the dual legal system, the vast gap in living conditions between Israeli settlers and the Palestinians living among them, the vast separation in political rights.”

Israel has controlled the West Bank and east Jerusalem since 1967. Some 700,000 Jewish settlers now live in both areas, in settlements regarded as illegal under international law.

‘Apartheid reality in a post-apartheid world’

Lynk acknowledged that the Israeli system lacked some of the features of apartheid-era South Africa, like the ban on racial interaction.

But, he said, “there are pitiless features of Israel’s ‘apartness’ rule… that were not practiced in southern Africa, such as segregated highways, high walls and extensive checkpoints.”

“With the eyes of the international community wide open, Israel has imposed upon Palestine an apartheid reality in a post-apartheid world.”

Lynk spoke after rights groups, including Amnesty International, Human Rights Watch and Israeli-based B’Tselem have begun using the “apartheid” label to refer to the Israeli occupation.

The independent expert, who was appointed by the UN rights council but does not speak on behalf of the world body, blamed the international community. 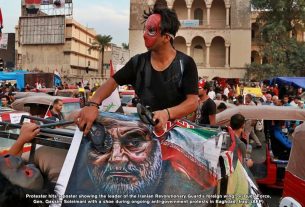 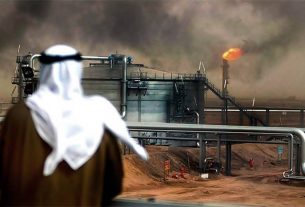 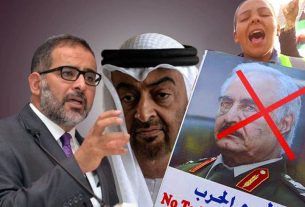 LIBYA: WHO ARE THE MAIN PLAYERS IN THE CONFLICT?