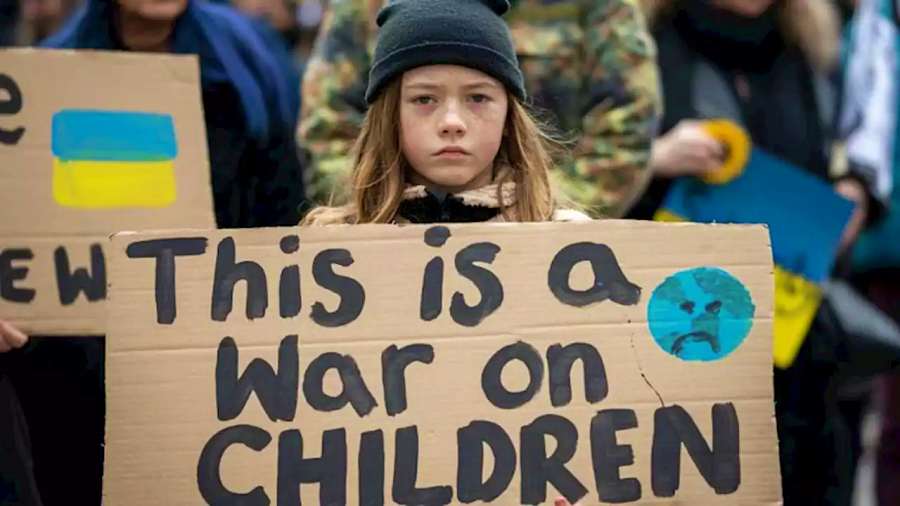 UN officials will investigate the killing and wounding of children in Ukraine, Ethiopia and Mozambique, UN chief Antonio Guterres said in a new report that found 2,515 children were killed and 5,555 maimed in global conflicts in 2021.

The annual “Children and Armed Conflict” report released on Monday also verified the recruitment and use of 6,310 children in conflicts globally in 2021. Other violations the report covered included abductions, sexual violence, school and hospital attacks, and denial of aid during conflicts.

The report found the highest number of verified violations against children in 2021 were in Yemen, Syria, Afghanistan, the Democratic Republic of the Congo, Somalia, Israel and the Palestinian Territories.

Guterres said next year’s report would include verified violations against children in Ukraine, Ethiopia and Mozambique.

The UN chief’s special envoy for children and armed conflict, Virginia Gamba, said that the two most concerning violations emerging from the conflict in Ukraine were the killing and maiming of children and attacks on schools and hospitals.

“So I think these two clearly are going to be very high,” said Gamba, who compiles the annual UN report.

Without laying blame, UN human rights chief Michelle Bachelet said last week that as of July 3, some 4,889 civilians had been killed in Ukraine, including 335 children, stressing that the real figure is likely much higher.

The children and armed conflict report includes a blacklist intended to shame parties to conflicts in the hope of pushing them to implement measures to protect children.

The report has long been controversial, with diplomats saying Saudi Arabia and Israel exerted pressure in recent years in a bid to stay off the UN’s blacklist.

“It is always controversial when this report comes out every year because [it] comes out listing all the evidence of abuses, deaths, wounded children in conflicts around the world,” said James Bays, Al Jazeera’s diplomatic editor.

“The back of the report has an annex, which is the blacklist that says which countries and which armed groups are responsible for killing and wounding children,” he said.

“And that is the controversial bit because you can read the body of the report and what it says about all these conflicts and then you can look at the list and some of the perpetrators that are mentioned in the report are not on the list.”

Israel has never been on the blacklist.

A Saudi-led military coalition was removed from the list in 2020 several years after it was first named for killing and injuring children in Yemen.

“Most of the parties to the war in Yemen are on the list but the Saudi-led coalition, which killed or maimed 100 Yemeni children in the last year, is not on that blacklist,” Bays said.

“If you look at the situation regarding Israel and Palestine there, neither Israel nor any of the Palestinian groups are on the list, even though the report stresses that some 86 Palestinian children were killed in the year,” he said.

Israeli security forces killed 78 Palestinian children, maimed another 982, and detained 637 in 2021, according to the report, while in Yemen the Saudi-led coalition killed and maimed 100 children last year.

“Should the situation repeat itself in 2022, without meaningful improvement, Israel should be listed,” Guterres wrote in the report. He noted a “continued decrease in the number of child casualties” by the Saudi-led coalition in Yemen.

The Israeli and Saudi UN missions in New York did not immediately respond to a request for comment on the report. 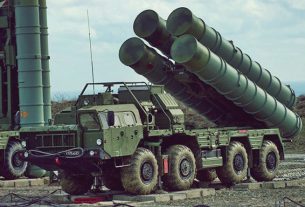 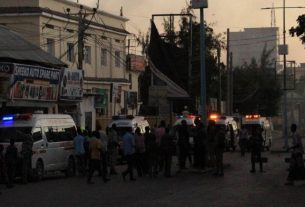