The United Nations and the US demanded evidence of Peng Shuai’s location on Friday, amid growing worry for the Chinese tennis star’s safety.

The player has not been seen in public since claiming on November 2 that she was sexually assaulted by China’s former vice-premier.

Tennis players, sports organizations, governments, and human rights advocates have all gone out in support of the 35-year-old who said Zhang Gaoli forced her to have sex in a now-deleted Weibo post.

Tennis players, sports organizations, governments, and human rights advocates have all spoken out in support of the 35-year-old who said Zhang Gaoli forced her to have sex in a now-deleted Weibo post.

The United Nations has demanded a complete probe into Peng’s allegations.

“It would be important to have proof of her whereabouts and wellbeing,” Liz Throssell, a spokeswoman for the UN Human Rights Office, told reporters in Geneva. “We are calling for an investigation with full transparency into her allegation of sexual assault.”

“This is horrifying. I mean, a person is missing,” Djokovic said at the ATP Finals in the Italian city of Turin. “The whole tennis community needs to back her up and her family and make sure that she is safe and sound.”

China has stayed relatively mute on the tennis star’s case, and the Foreign Ministry reiterated on Friday that it was unaware of the player’s situation.

Zhao Lijian, a spokesperson for the Ministry of Foreign Affairs, told reporters that the matter was “not a diplomatic question and I’m not aware of the situation.”

Peng’s post was quickly deleted from her verified account on Weibo, China’s popular social media platform, although screenshots of the accusation were shared widely.

In October 2020, Jack Ma, the founder of Alibaba, the world’s largest e-commerce business, went missing after criticizing government authorities in a speech. Shortly after, the authorities canceled a major share offering by Ant Group, the group’s online payments unit, at the last minute. In January of this year, Ma reappeared in a video, but made no mention of his disappearance. 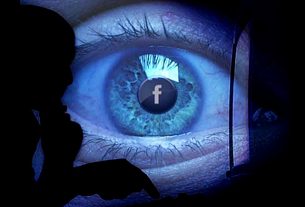 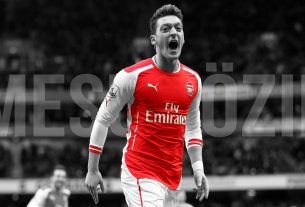