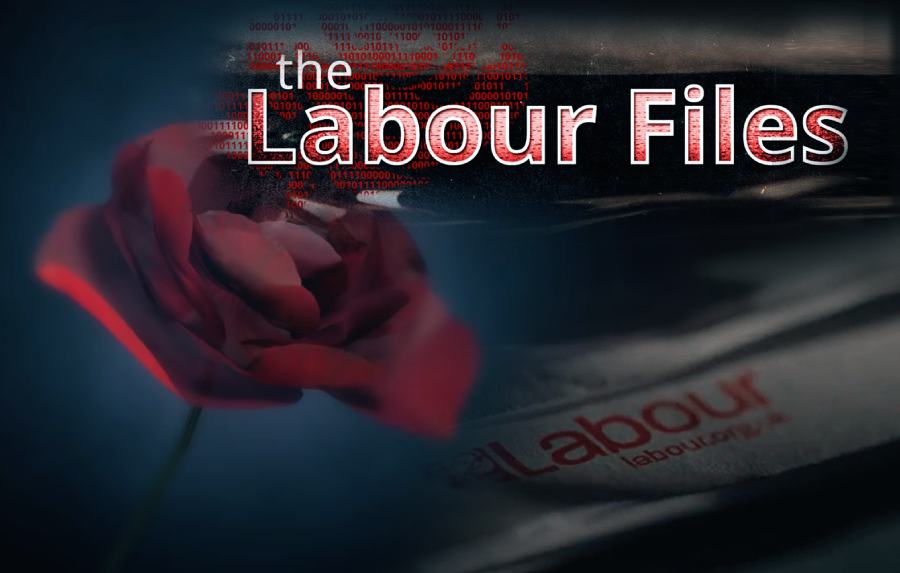 The leaked data comprises 500 gigabytes of documents, emails, video and audio files from the Labour Party dating from 1998 to 2021. The I-Unit will be releasing a series of reports on the leaked files over the coming week.

The data reveals how the party’s bureaucrats, whose nominal function is to serve the interests of the party, attempted to undermine members supportive of Jeremy Corbyn, Labour’s leader from 2015 to 2020.

Until his election as party leader in September 2015, Corbyn was a little-known figure in British politics, active in grassroots activism, from the anti-war movement to the Palestine Solidarity Campaign.

The first unequivocally socialist leader of the party since the 1980s, he rode a wave of popular discontent against the political establishment, standing on a platform of public ownership of key industries, a strengthened welfare state, and an end to the austerity measures imposed by the Conservative government at that time.

The Labour Files show, however, that inside the Labour Party discontent was brewing, leading to internal battles over which side of the party – the left-wing “Corbynites” or the pre-2015 centrists – would have control.

The party bureaucracy, which Corbyn had inherited from his predecessors, played an important role in these battles.

At the time, that bureaucracy was led by Iain McNicol, who had been the general secretary of the Labour Party since 2011.

The Labour Files show how, before McNicol was replaced by Jennie Formby in 2018, the party was resistant to the political path Corbyn set.

The files obtained by Al Jazeera contain Labour’s disciplinary records from 1998 to 2021 and document their handling by the GLU. They show how some supporters of Corbyn were smeared with false accusations of abusive behaviour submitted to the GLU, including homophobia and anti-Semitism, with the stated intention to suspend or expel them from the party.

In several instances, local branches of the party, known as Constituency Labour Parties (CLP) were suspended, preventing local members from holding Labour Party meetings. In other cases, individual members were suspended or expelled from the party on contested grounds.

In the CLP of Wallasey in northwest England, party members allied with local Member of Parliament (MP) Angela Eagle, who was challenging Jeremy Corbyn for the leadership of the party at that time. Following the UK’s Brexit vote, members of Corbyn’s shadow cabinet resigned en masse – Eagle then announced her leadership challenge against Corbyn, which she dropped out of in favour of Owen Smith.

These allegations were then used by officials in the GLU to suspend the constituency, thereby preventing local members from holding official party meetings.

Emails sent between party staff (pdf) found in the Labour Files show how the CLP was suspended on the wishes of Eagle, with staff writing “we have to do what Angela wants in these circumstances”.

In 2019, Corbyn resigned as leader after the party’s defeat in the December general election. He was eventually replaced by Keir Starmer, Britain’s former director of Public Prosecutions.

Soon after Starmer became the leader in April 2020, Formby resigned as general secretary. She was replaced by David Evans. The Labour Files reveal that he has continued the McNicol-era hostility towards left-wing members of the party.

In early 2021, Liverpool Councillor Anna Rothery made a bid to become the party’s candidate for mayor of that city.

A Labour Councillor since 2006 and the holder of the ceremonial position of Lord Mayor between 2019 and 2021, Rothery was aiming to become the city’s first Black elected mayor. She was aligned with Jeremy Corbyn.

In preparation for their second interview with Rothery, David Evans forwarded the panel a letter he had received from former Liverpool Councillor Alan Dean in February 2021. That letter is included in the Labour Files.

Dean had been a Labour Councillor for 31 years and had represented the Princes Park ward alongside Rothery for 12 of those.

In the letter (pdf), he describes her as a “screaming banshee” with a “Jekyll and Hide [sic] character”. The letter also makes deeply personal comments about Rothery’s private life, which Al Jazeera has redacted to protect her privacy. Rothery strongly denies his characterisation of her, and all other accusations contained in the seven-page letter.

Dean’s letter also states that the “support” for Rothery among senior pro-Corbyn politicians was of “huge concern”.

Shortly after the panel’s interview, Rothery and the two other candidates were pulled from the shortlist. The party claimed it had taken the decision after giving “careful consideration to the additional information presented to it”.

Rothery lost her case and had to pay $90,000 in costs to the Labour Party. She has now left the party and started her own independent political group in the Liverpool City Council.

Responses to The Labour Files

The Labour Party declined to comment on any of the individual cases Al Jazeera will be featuring. It did, however, say that it was a rules-based organisation that properly followed its own rules and told us that it had been under no obligation to disclose the Dean letter to Rothery’s lawyers or the Court.

Iain McNicol told us that his sole focus had always been to secure victory for the Labour Party. He denied all the allegations made against him and said that he had always supported his professional staff at the party.

Those party officials who responded to Al Jazeera told us that they had always acted in compliance with the law, party rules, their job descriptions and proper standards of proportionality. 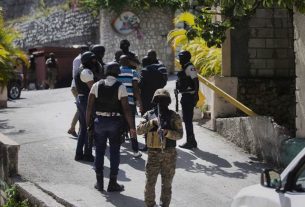 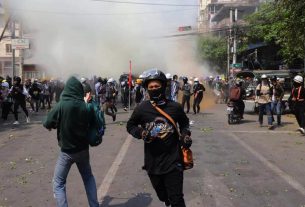