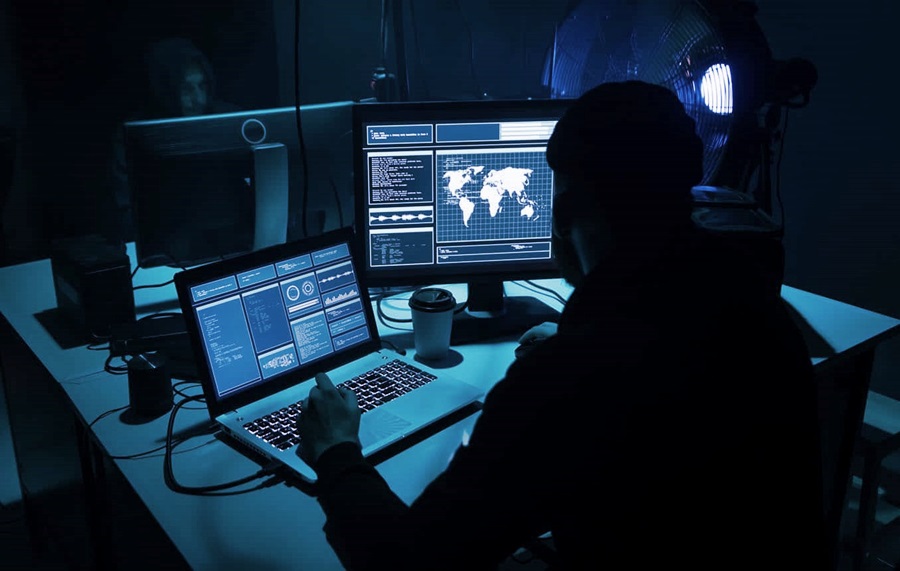 Three former US intelligence operatives, who went to work as mercenary hackers for the United Arab Emirates, face federal charges by the US Justice Department, according to a court docket created yesterday.

According to reports from 2019, the American hackers helped the UAE spy on a BBC host, the chairman of Al Jazeera and other prominent Arab media figures during a tense 2017 confrontation pitting the UAE and its allies against the Gulf state of Qatar.

The nature of the charges was not immediately clear. 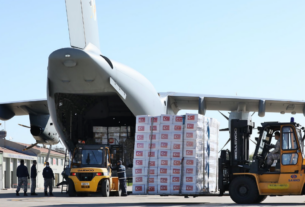 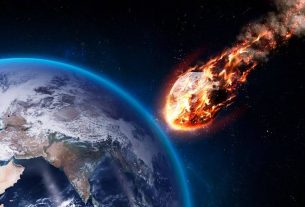 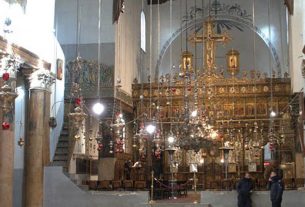