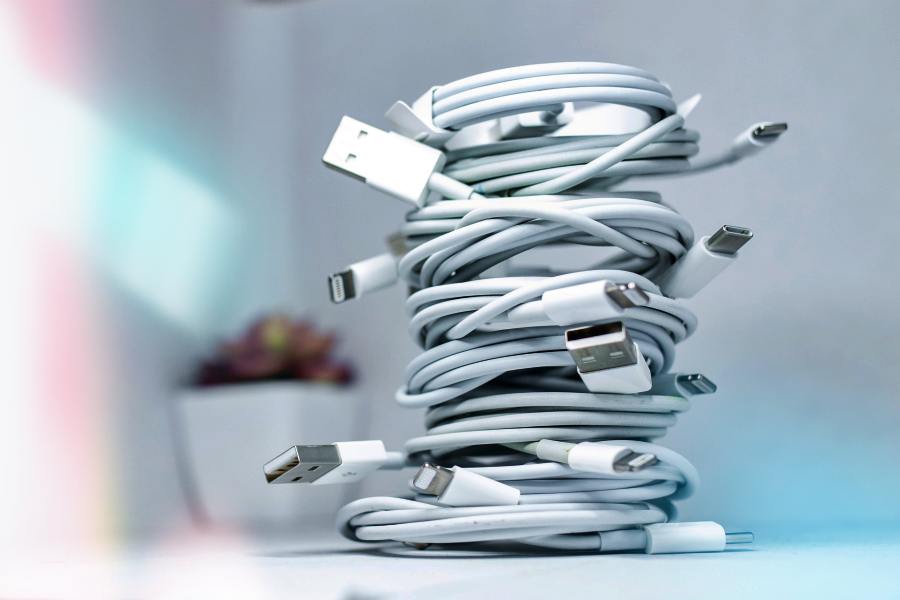 Following the European Commission’s announcement that by 2024, a USB-C connector will be used to charge a variety of devices, including smartphones, tablets, portable speakers, and e-readers, US lawmakers have urged the Commerce Department to follow that example and decrease environmental waste.

The new EU rule has the potential to drastically cut e-waste and assist consumers who are tired of digging through junk drawers full with tangled chargers in search of a compatible one or needing to buy a new one.

“The EU has wisely acted in the public interest by taking on powerful technology companies over this consumer and environmental issue. The United States should do the same,” the senators wrote to Commerce Secretary Gina Raimondo.

“We cannot allow the consumer electronics industry to prioritise proprietary and inevitably obsolete charging technology over consumer protection and environmental health,” they added.

The average consumer owns approximately three mobile phone chargers, and around 40 per cent of consumers report that, on at least one occasion, they “could not charge their mobile phone because available chargers were incompatible”.

The lack of interoperability standards for charging and other device accessories also results in e-waste and environmental damage.

“As specialised chargers become obsolete with the introduction of new products, or as consumers change the brand of phone or device that they use, their outdated chargers are usually just thrown away,” lamented the Senators.

In 2019, humans generated a staggering 53.6 million metric tons of e-waste, and only 17 per cent of this waste was recycled.

Chargers that are discarded or never used create more than 11,000 tons of e-waste annually.

“This is a global issue, with a lasting impact on our environment and public health,” the Senators wrote.

Senators in the United States are not requesting that the Commerce Department codify “USB-C” as the universal charging standard, as the EU statute does. 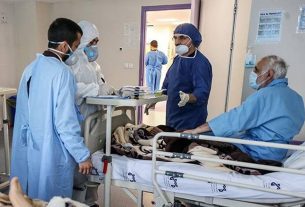