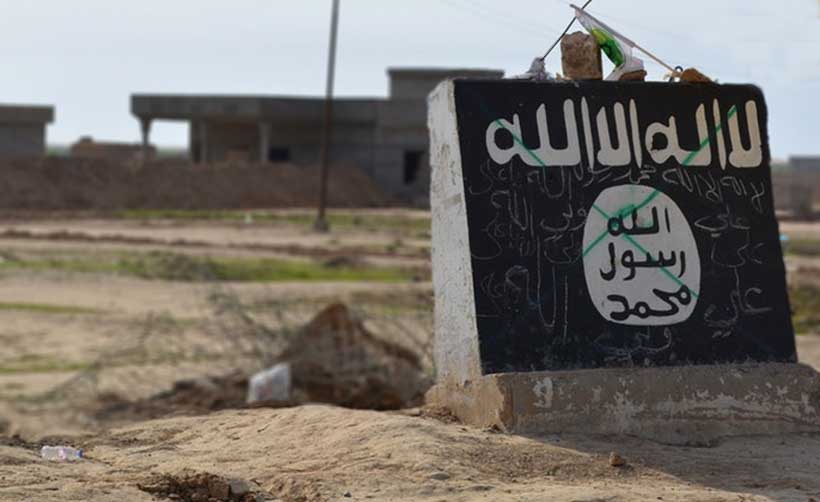 Fighters who survived, their wives and children have also been kept in camps run by the militias, which have been described as overcrowded and squalid

The United States yesterday vetoed a United Nations Security Council resolution which would have decided the fate of foreign fighters who fled to Syria to join the terror group Daesh, claiming that it was incomplete.

The resolution, presented to the UNSC by Indonesia, which led the Council in August, aimed to set the process of prosecuting, rehabilitating and reintegrating individuals involved in activities related to terrorism.

The US made the veto, however, due to the fact that it did not include the issue of repatriation, which it insists must be resolved before any of the other actions are implemented.

According to the US Ambassador to the UN Kelly Craft: “The Indonesian resolution before us, supposedly designed to reinforce international action on counterterrorism, was worse than no resolution at all…[it] fails to even include reference to the crucial first step — repatriation to countries of origin or nationality.”

That draft resolution, which garnered 14 member states voting in favour of it, only mentioned “the return of the children to their countries of origin, as appropriate and on a case-by-case basis.”

Following the territorial defeat of Daesh over the past few years, its fighters who survived – many of them foreigners to Syria – have been kept in prisons run by the Kurdish militias such as the Peoples’ Protection Units (YPG) and Syrian Democratic Forces (SDF) in the country’s north-east. Their wives and children have also been kept in camps run by the militias, which have been described as overcrowded and squalid.

The return of those fighters and their families to their home countries, many of which are in Europe, has been fiercely debated and many EU member states have been unwilling or reluctant to repatriate their citizens due to potential threats to national security.

The US, which provides support for Kurdish fighters, along with human rights and counter-terrorism organisations have been urging the European nations to repatriate their foreign fighters and to begin their prosecution upon their return. President Donald Trump also threatened Europe last year with dropping off former Daesh fighters on their borders to force them to deal with the issue.

One country that has been particularly cautious of repatriation is the United Kingdom, which expressed its regret over the US’ veto. According to the news agency Reuters, a spokesperson for the British Foreign Office said: “We regret the resolution was not adopted…We are working closely with international partners to reduce the risk posed to us collectively by foreign fighters.” 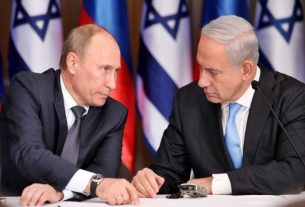 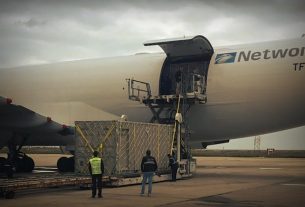 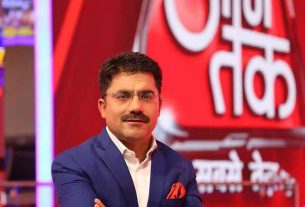