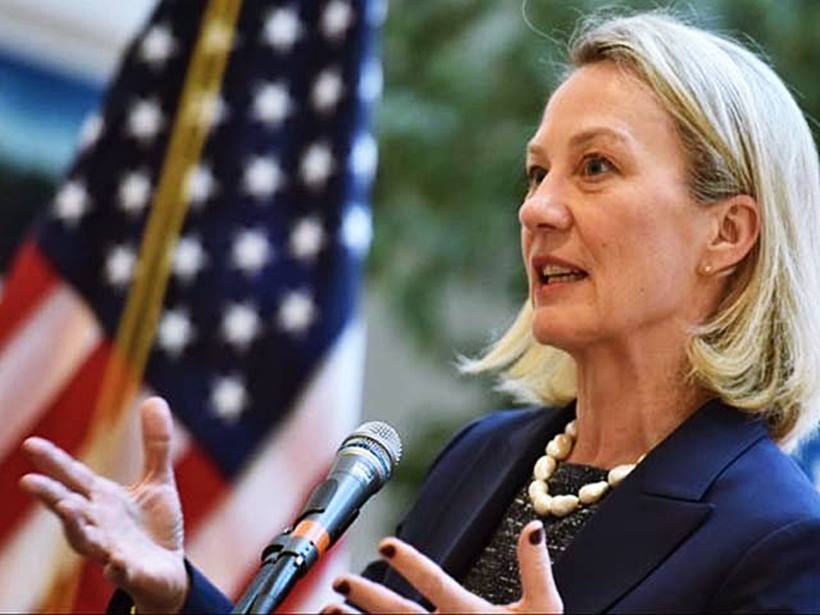 US voices Kashmir concern as lawmakers raise tone on India

The United States on Tuesday renewed calls on India to ease its clampdown in Kashmir as several lawmakers voiced anger at actions by a country that usually enjoys robust US support.

Senior US officials also criticized Pakistan’s record during a congressional hearing on human rights in South Asia, but nearly all lawmakers focused questions on India, which rescinded Kashmir’s decades-old autonomous status in August.

Alice Wells, the assistant secretary of state for South Asia, said the United States “remains concerned” about the impact of India’s actions in the Muslim-majority Kashmir Valley.

“We have urged Indian authorities to respect human rights and restore full access to services, including internet and mobile networks,” she told a House Foreign Affairs subcommittee.

She said that the United States was also concerned about the detention of residents including mainstream political leaders and about impediments to both local and foreign media coverage.

India in August cut virtually all telephone and internet service in Kashmir, fearing unrest in the scenic Himalayan region which its rival Pakistan also controls in part.

Indian authorities have since restored landlines and mobile service, but the internet remains cut.

The actions by Prime Minister Narendra Modi’s Hindu nationalist government have triggered unusually vocal criticism by members of Congress, who along with successive US administrations have for two decades broadly backed building strong relations with India.

Representative Ilhan Omar, a prominent first-term Democratic lawmaker and one of the few Muslims in Congress, charged that Kashmir is part of a pattern against Islam by Modi’s Bharatiya Janata Party.

She pointed to reports of detention camps being built in the northeastern state of Assam, which borders Muslim-majority Bangladesh. Nearly two million people failed to prove their Indian citizenship in a controversial registration drive, with Modi’s government vowing that “illegal” immigrants cannot stay.

“This is how the Rohingya genocide started,” Omar said, referring to the bloody campaign by Myanmar against the mostly Muslim people.

“At what point do we no longer share values with India? Are we waiting for the Muslims in Assam to be put in those camps?” Omar said.

Wells, the State Department official, said the United States shared concerns but noted that the Assam citizenship registration was ordered by a court and that an appeals process was in place.

“As a democracy, we respect other democracies’ abilities to self-police and self-regulate,” she said.

Representative Brad Sherman, who heads the House subcommittee on Asia, shot back: “A human rights abuse doesn’t cease to be a human rights abuse just because it’s being done pursuant to the law or court rulings of the country committing the abuse.”

Despite lawmakers’ concerns, President Donald Trump has stood alongside Modi, joining him last month for an unusual joint rally in Houston where the two leaders vowed a hard line against Islamic extremism.

Modi argues that he will bring economic and social development to Kashmir by ending its special status — including restrictions on outsiders buying property.

But even some members of Trump’s Republican Party have voiced uneasiness. Kashmiri- and Pakistani-Americans have focused efforts on pressing Congress — evidenced at Tuesday’s hearing where the audience several times broke out in applause, generally a breach of decorum in Congress.

Representative Ted Yoho, the top Republican on the Asia subcommittee, said a dentist in his state of Florida told him how she learned weeks late, due to the blackout, that her grandmother had died in Kashmir.

“I don’t think anybody should have to live under those circumstances and I would hope that the free world would agree with that,” Yoho said. 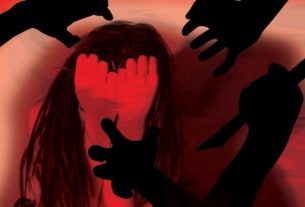 India: Woman gangraped by husband, brother-in-law on first night of wedding over dowry 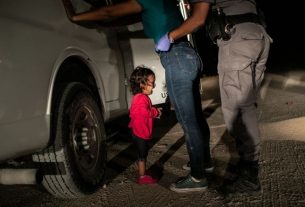 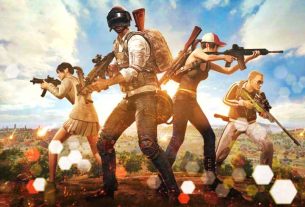