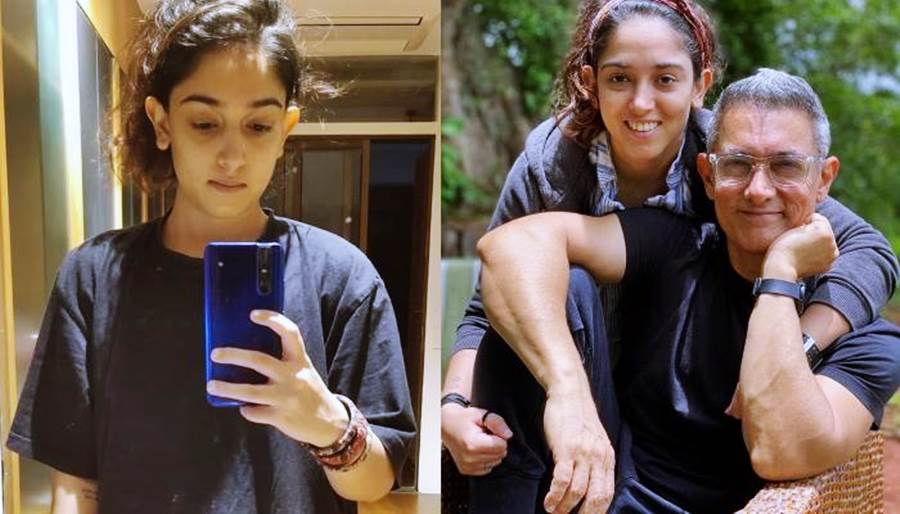 Bollywood actor Aamir khan’s daughter, Ira has claimed that she was sexually harassed at the age of 14. In her latest video on Instagram, Ira claimed that when she was abused, she was too young to understand what was going on, which in turn delayed her from seeking help.

Ira Khan, who was diagnosed with clinical depression over four years ago, has never shied away from talking about her mental health on social media. In her latest Instagram entry, the 23-year-old spoke her heart out and talked about the factors that could have possibly contributed to her depression.

In the video, Ira revealed that she was sexually abused at the age of 14. “When I was 14, I was sexually abused. That was a slightly odd situation in the sense that I didn’t know whether the person knew what they were doing, I sort of knew them.

It wasn’t happening every day.” She added that communicating with her parents Aamir Khan and Reena Dutta, helped her get her out of the horrific situation that she was engulfed in.

Ira added in the video, “It took me about a year to be sure that they knew what they were doing and that’s what they were doing. I immediately wrote my parents an email and got myself out of that situation.” Ira added that her past experiences were not something that “scared” her.

“I wasn’t scared. I felt like this wasn’t happening to me anymore and it is over. I moved on and let go. But it was again not something that has scarred me for life and something that could be making me feel as bad as I was feeling when I was 18-20 years old,” she added.

Aamir Khan and his ex-wife Reena Dutta’s divorce had no role to play in “traumatising” her and that they are still friends and perfect parents to her and her brother Junaid, she said in the video. “When I was small, my parents got divorced. But that didn’t seem like something that would traumatise me because my parents’ divorce was amicable.

They are friends, the whole family is still friends. We are not a broken family by any means. My parents were very good about being parents to Junaid and me, even after divorce and when people would say ‘Oh I am so sorry to hear about your parents’ divorce, I would be like ‘What are you talking about? It is not a bad thing. Another privilege I didn’t realise.

In the video, Ira also talked about her “privilege” and asked in her caption, “If I feel a certain way, a certain not nice way then how much can rationally trying to explain these things to myself do? Shouldn’t I instead get up and try and fix things? And if I can’t do that for myself? Shouldn’t I ask for help?”

This is the video that Ira Khan shared:

HINDI VERSION – LINK IN BIO. I never spoke to anyone about anything because I assumed that my privilege meant I should handle my stuff on my own, or if there was something bigger, it would make people need a better answer than “I don’t know.” It made me feel like I needed a better answer and until I had that answer, my feelings weren’t something I should bother anyone else with. No problem was big enough to ponder too long about. What would anyone do? I had everything. What would anyone say? I had said it all. I still think there’s a small part of me that thinks I’m making all this up, that I have nothing to feel bad about, that I’m not trying hard enough, that maybe I’m over reacting. Old habits die hard. It takes me feeling my worst to make myself believe that it’s bad enough to take seriously. And no matter how many things I have, how nice to me people are because of my dad, how nice to me people are because they love and care about me… if I feel a certain way, a certain not nice way, then how much can rationally trying to explain these things to myself do? Shouldn’t I instead get up and try and fix things? And if I can’t do that for myself? Shouldn’t I ask for help? . . . #mentalhealth #privilege #depression #repression #divorce #sexualabuse #letstalk #betterlatethannever #letitout #depressionhelp #askforhelp 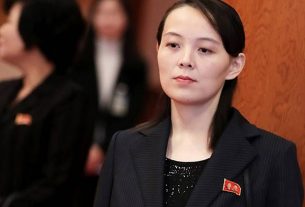 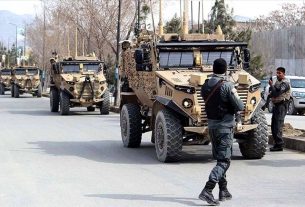 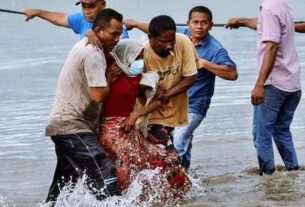