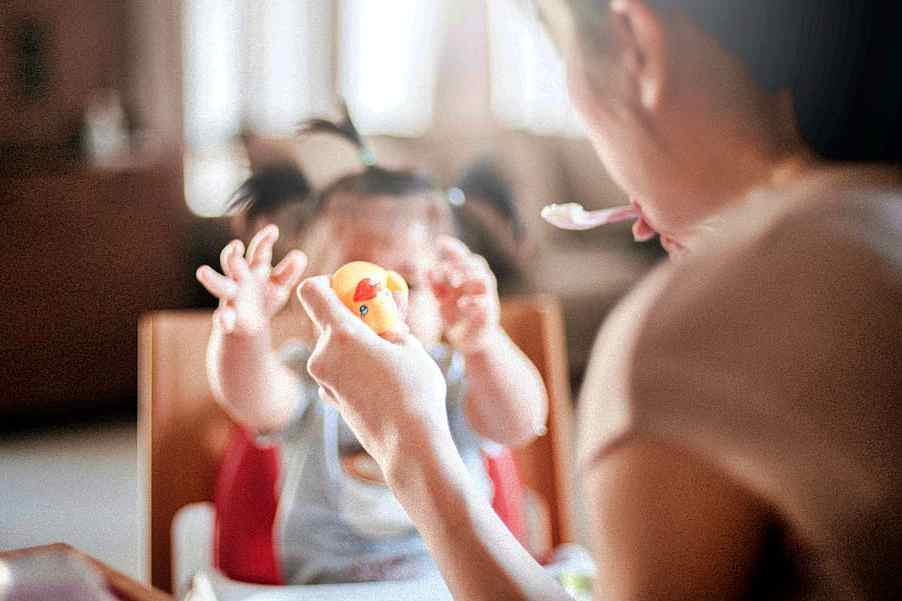 In the midst of a bronchiolitis outbreak, parents should wash toys and minimize other people’s contact with their newborns, including kisses, according to France’s health ministry.

Bronchiolitis is a frequent respiratory infection that affects infants under the age of two years. Early signs include a mild fever and coughing or wheezing.

This year, France is experiencing an early outbreak of bronchiolitis, and while the vast majority of cases are benign, “very young children, particular those under two months old, may present with more serious forms” requiring hospitalization or urgent care, according to the health ministry.

Due to the disease, around 3,200 babies visited the emergency room last week.

According to French health officials, parents should take virus prevention measures to avoid infecting their children, such as washing their hands and wearing a mask if they have a cold.

Parents should try to “limit visits to a circle of very close adults” who aren’t sick and refrain from “kissing or passing around” the children.

If the child is under three months old, the government advises avoiding family gatherings, restaurants, and public transportation.

If the baby is less than six weeks old, was previously premature, has respiratory or heart disease, “drinks less than half of bottles at three consecutive meals or vomits systematically, sleeps in permanently, or cannot fall asleep,” the health ministry advises parents to take him or her to the hospital. 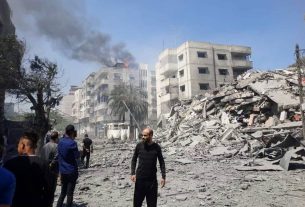 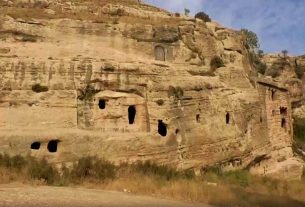 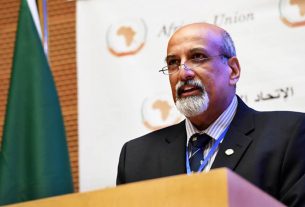