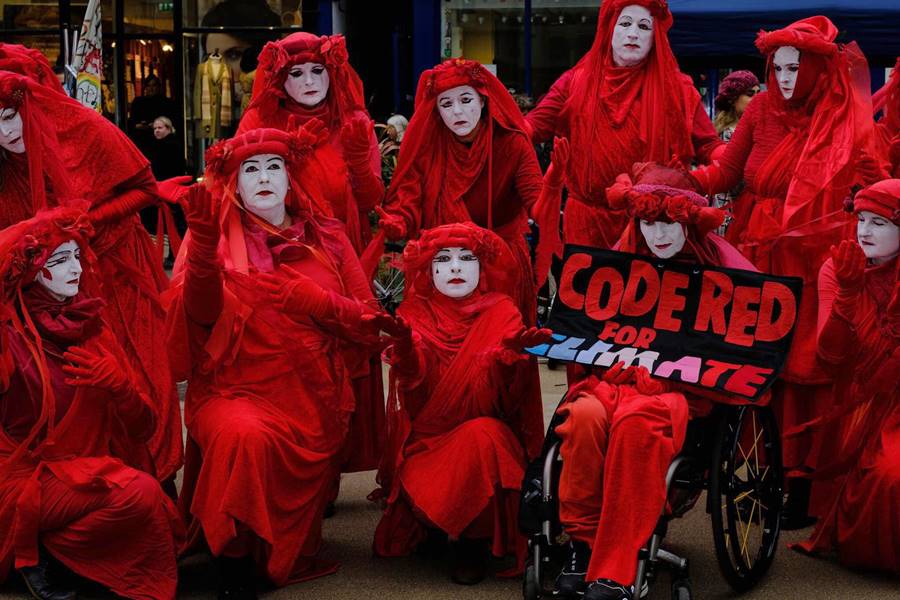 The COP26 has come to an end, with all participating countries agreeing to a new climate accord.

The pact, approved by nearly 200 nations on Saturday, won applause for keeping alive the hope of capping global warming at 1.5 degrees Celsius (2.7 degrees Fahrenheit), but disappointed many with a last-minute change that watered down crucial language about coal.

The final deal, known as the Glasgow Climate Pact, was reached after lengthy negotiations that lasted till Saturday night, when India intervened to change the language regarding coal use.

The revision, promoted by India and backed by China, called for nations to “phase down” rather than “phase out” use of the dirtiest fossil fuel.

Switzerland expressed its “profound disappointment” about the decision to “water down” the language around fossil fuels and coal.

“We don’t want to phase down coal, we want to phase out coal,” the Swiss delegate said in the final meeting, adding that they will sign the new version.

Also expressing their anger and disappointment, smaller countries including Fiji, Marshall Islands, and Antigua and Barbuda also said they would sign the agreement.

“But for the greater good we must swallow this bitter pill.”

Frans Timmermans, the vice president of the European Commission, said it was “disappointing” to water down the language of the text but this should not stop it and the EU will work toward phasing out coal.

The pact also did little to assuage vulnerable countries’ concerns about long-promised financing from rich nations.

Following resistance from the United States and the European Union, the text omitted any reference to a specific finance facility for the “loss and damage” that climate change has already caused in the developing world. Instead, it promised future “dialogue” on the issue.

“The approved texts are a compromise,” said UN Secretary-General Antonio Guterres. “They reflect the interests, the conditions, the contradictions and the state of political will in the world today.”

And while the deal proposes to take important steps, it “is not enough,” he said. “It’s time to go into emergency mode.”

COP26 President Alok Sharma said he understood “the deep disappointment but it’s vital that we protect this package.”

Greenpeace reacted to the last-minute change but said the age of coal was ending.

“They changed a word but they can’t change the signal coming out of this COP – the era of coal is ending,” the environmentalist group wrote on Twitter.

“If you’re a coal company executive this COP was a bad outcome.”

The group wrote: “It’s in the interests of all countries, including those who still burn coal, to transition to clean renewable energy, and richer countries need to do more to support the shift. Our future depends on it.”

Swiss climate change activist Greta Thunberg wrote on Twitter before the agreement was reached: “Now as COP26 is coming to an end, beware of a tsunami of greenwashing and media spin to somehow frame the outcome as “good”, “progress”, “hopeful” or “a step in the right direction.”

The COP26, widely seen as the last chance to keep the 1.5°C objective alive, has been taking place in Glasgow since November 1.

The first two days saw many world leaders convening to discuss the future steps for the planet.

“The longer we delay taking action, the worse the situation and the greater the consequences when we are forced to take action,” said hosting British Prime Minister Boris Johnson on the opening day.

COP26 saw numerous panels, meetings, and events planned on the sidelines of the conference, all aimed at finding solutions to reduce global warming by keeping it at 1.5 C. 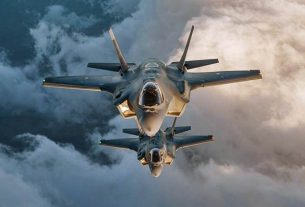 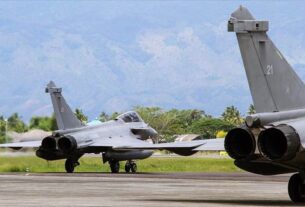 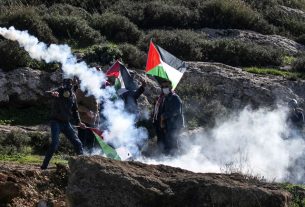