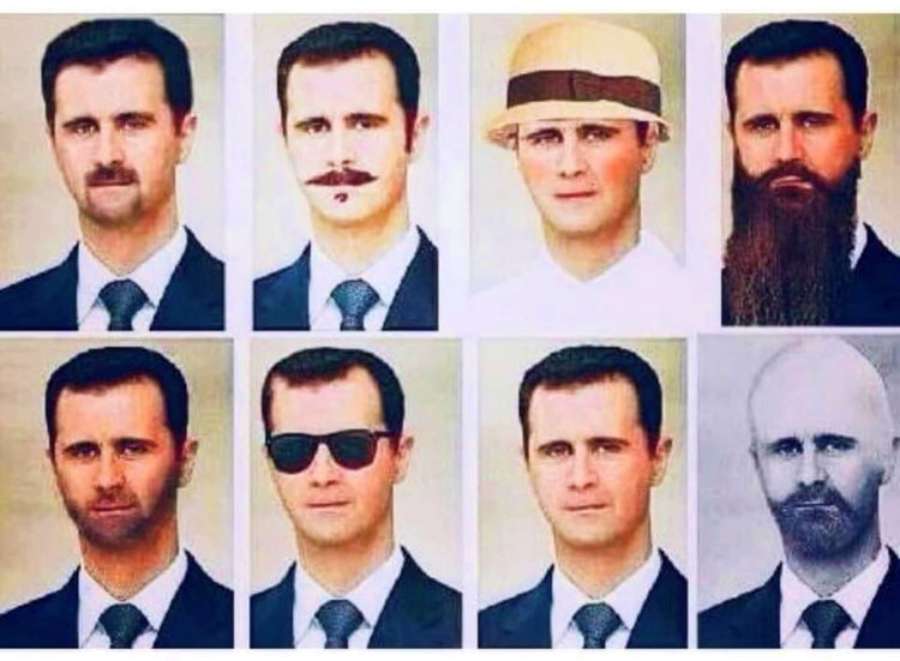 Elections are generally meant to be competitive affairs, with candidates and political parties vying for the public’s attention over the weeks and months prior to voting. Whilst not all elections are close run affairs, there should be a sense of competition, uncertainty even. When an election is, however, like a football match where the referees are biased; most of your players are banned from playing and in any case can’t train before the match; the opposing team starts with a 5-0 advantage; and the playing field is literally tilted towards your opponents, this is a serious issue. It is fair to say that even this example of a rigged football match, where everyone knows the outcome in advance, comes up short when examining Syria’s recent presidential “election”.

The only surprise was that Bashar Al-Assad was returned with 95.1 per cent of the vote and not 99 per cent as the Syrian people have seen in many previous elections during the time of his father Hafiz Al-Assad. It’s plausible, however, that the Syrian dictator wanted to leave a little gap to make it more “realistic”, although with such a margin, and given the conditions in which voting took place, it is crystal clear that this election was fraudulent. The fact that the West has broadly condemned this charade is welcome, but the fear of normalisation with the Assad regime remains very real.

Syria is a failed state. With an economy powered by the drug trade it is also a narco-state. Assad remains in power; a war criminal, he cannot simply be rehabilitated. Too much blood has been spilled, and he should be in The Hague facing trial for crimes against humanity and war crimes, not running the country. It is thus a concern that various Arab states are already following the normalisation path; the UAE and Bahrain have re-opened their embassies in Damascus, and there is talk of the Arab League welcoming Syria for the first time since it was suspended almost ten years ago.

The evidence of election fraud is plentiful. Leaked photos show the elections committee stuffing ballot boxes in many areas across regime-controlled cities. Some members of pro-government militias have voted on multiple occasions. In some voting booths, military figures escorted voters and cast an eye on them whilst they registered their vote. Assad allowed a couple of token candidates who barely campaigned. The gallows humour of the Syrian people is that even the two candidates who were chosen by Assad to stand against him may have voted for him. A vast majority of Syrian citizens have no idea about the background of these two people.

Furthermore, millions of Syrians living across the country couldn’t cast their “vote”. This fake election was illegitimate and has essentially been used by the regime as a distraction from the horrendous state of the economy, which is due to years of government mismanagement. Ironically, the published number of votes cast was almost double the number of the people eligible to vote, so where did they all come from?

It can be argued that this “election” was used as an attempt by the regime to reclaim the conflict narrative. The tenth anniversary of the uprising passed recently. Syria has been in a state of flux ever since the regime responded to protesters with aggression from day one. This “election” was a cynical ploy by the regime to demonstrate that the uprising is over, and that Assad, having been “re-elected”, has legitimacy and is going nowhere. This narrative cannot be allowed to take hold, and any victory the regime claims it has won is pyrrhic. It’s a “victory” where half the pre-war population is displaced; 10 per cent of the people have been killed; and the country is unrecognisable from what it once was; and all for the sake of clinging to power.

Significant blame for this lies with the international community. Initiatives such as the constitutional committee which arguably had potential, have been used as a distraction and Syrians feel as if they have been strung along. Beyond words of condemnation, little has been done and the Syrian people talk openly of the world having abandoned them over the past decade. Assad has sensed that as well, with the support he is getting from Russia and Iran; Israel is also keen to keep him in power. Moreover, recent developments that resulted in Syria — a couple of days after the presidential election charade — being elected as a member of the World Health Organisation (WHO) executive board leave a sour taste in the mouth. It’s almost like a congratulatory present for Assad for “winning” 95.1 per cent of the vote.

There is a sick irony in a regime that has repeatedly targeted and bombed hospitals and committed war crimes being granted a seat on the executive board of the world’s leading health organisation. The WHO has serious questions to answer, as this is quite clearly unacceptable. It is worth noting that Syrian Minister of Health Hassan Ghabache, who will be representing his country on the WHO executive board, has been on Britain’s financial sanctions list since March, and the European sanctions list since last November. It is also well known that in Syria even health policies are controlled by the security forces. This has been covered by Jett Goldsmith, a civil society researcher from Colorado, who reported this after his interview with WHO representative in Syria a few weeks ago.

Instead of normalising relations with the Assad regime via the UN Security Council and other organisations like the WHO, the UN should expel Syria until there is a change in regime. Any normalisation of the dictator must be resisted, and world leaders should make this point loud and clear. After ten long years of bloodshed, struggle and death, the Syrian people deserve much better.

There is, though, a real danger of Syria being forgotten; a real danger that Syria’s reconstruction will be left to the Gulf States who are entering into pacts with Assad to distance him from Iran. This would be a failure for statecraft and diplomacy. And, ultimately, a failure for freedom and dignity across the world.

Zaki Kaf Al-Ghazal is the Media and Advocacy Officer of the Syrian British Council having completed an LLM in Legal and Political Theory at the University of York, he is currently a PhD candidate at the same university’s Law School. 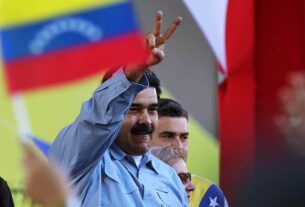 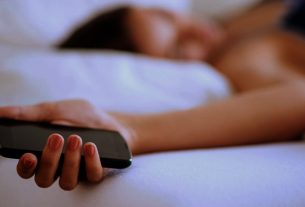 Study finds heavy smartphone use leaves us sleepless and exhausted 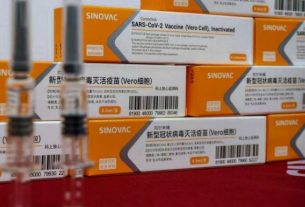