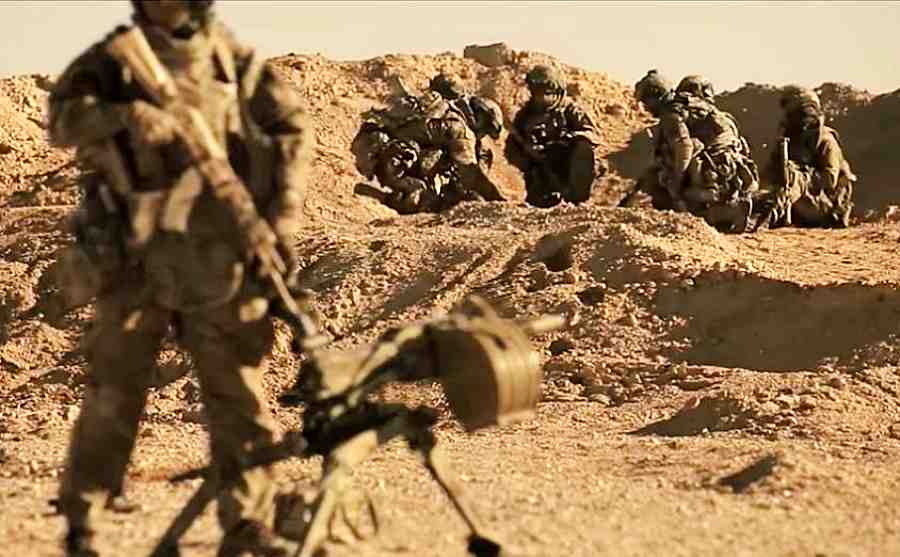 Mercenaries have become increasingly influential as states across Africa find their armies unable to limit the widening reach of armed groups.

Ahead of the holy month of Ramadan every year, traders from neighbouring towns flock to the popular cattle market in the central Malian town of Moura. That ritual continued this year.

But on March 27 – one of those market days – military helicopters suddenly appeared in the sky. Malian troops and foreign soldiers descended on the busy market to target members of armed groups who had controlled the remote town for years.

Witnesses said the bloodied operation lasted for more than four days, with about 300 civilian men, some of them suspected fighters, summarily executed in that period.

One trader said dozens of men, including two of his brothers, were executed by Russian-speaking soldiers who “took them several meters away and executed them, point-blank”.

The “Non-French speaking white soldiers”, and “white men with a bizarre language” as described by locals to Human Rights Watch, are widely believed to be members of the Kremlin-linked group Wagner, the only Russian soldiers currently in the country.

The Malian military described the incident as a “systemic cleansing of the entire area“. It also denies Russian participation in the Moura affair and their presence in the country but says it cooperates with Russian “instructors” under a longstanding bilateral cooperation agreement with Moscow.

The episode has led to Western criticism of Moscow amidst its invasion of Ukraine and growing engagement with the continent. But just as importantly, it has highlighted the growing influence of foreign mercenaries across Africa.

The number of private soldiers operating across Africa remains publicly unknown as they tend to operate secretly and in some cases, without democratic oversight. But about 1000 of them are believed to be operating in Mali. In the Central African Republic (CAR), about 1,200-2,000 Wagner operatives are said to be present.

These private military outfits provide a range of services in African states including training, logistical support and even undertaking combat. They also protect some politicians and their assets or secure private foreign investments like mining sites.

Beyond Wagner which has also been involved in Libya, Mozambique and Sudan, there have also been other hired guns on the continent.

For example, Cameroon engaged Israelis to train an elite battalion which has been accused of burning villages and conducting extrajudicial killings and torture in its operations against Anglophone separatists and Boko Haram.

French agency Secopex operated in Somalia and CAR, making the headlines when its founder was killed in Libya in 2011 while allegedly working for Muammar Gaddafi.

There is also the British group Aegis Defence Services which has operated in 18 African countries including Angola and the Democratic Republic of the Congo. In 2016, one of its former directors admitted that the firm employed former child soldiers from Sierra Leone as mercenaries for the US in Iraq because they were “cheaper” than Europeans.

More African governments, facing the threat of armed groups looking to claim territory, are handing out billions of dollars to private military companies, making the military subcontracting business a lucrative one.

Supplementing or supplanting the state?

“It’s completely transactional”, he said. “Payment is provided to a private military contractor and in return, you get the provision of various security and defence services. This differs quite considerably, with engagements with military powers of sovereign states as defence agreements need to be signed in bilateral relationships.”

That might have been the reason behind Mozambique’s decision to hire Wagner Group and South Africa’s Dyck Advisory Group.

As its under-equipped army failed to squash the armed group with loose links to ISIL (ISIS), which locals call al-Shabab, Maputo recruited mercenaries instead of tackling what analysts say is the root cause of the militancy – economic and political marginalisation of Mozambican Muslims. But they could not stop fighters from advancing in the northern part of the country.

Since then, more than 20 countries from Africa and Europe have been directly involved in military operations in Cabo Delgado and the training of Mozambican military personnel.

Signal Risk’s Cummings says the more successful engagements of private military contractors have been in countries where they have been deployed to supplement, rather than supplant the state security apparatus.

“In cases where they have been brought in to do the job of the military of the host country, there hasn’t been any significant indications of successes by these groups in the past decade or so,” he said. “If anything, they can potentially worsen the crises.”

In 2016, local Nigerian media revealed details of the contract involving the office of the national security adviser and three companies with about 147 mercenaries providing operational and tactical support to the country’s military between December 2014 and April 2015.

Eeben Barlow, the head of one of them – Specialised Tasks, Training, Equipment and Protection (STTEP) – later told Al Jazeera that their initial mission was the rescue of the 273 schoolgirls kidnapped from Chibok in northeast Nigeria.

However, weeks into the unit’s training, the mission transitioned into an offensive operation as it handed a series of incisive defeats to Boko Haram.

Barlow added that the Muhammadu Buhari administration caved to pressure from the US after it was sworn in, in 2015, preventing the mercenaries from concluding their operations.

With Boko Haram still waxing strong in the northeast and deadly bandit gangs perpetrating violence in the northwest, there have been renewed calls for mercenaries – by government officials.

The conflict, partly spurred by protracted clashes between herders and farmers, was responsible for more than 2,600 civilian deaths in 2021. This is more than the killings associated with Boko Haram and the Islamic State West Africa Province (ISWAP) within the same period, according to data from the Armed Conflict Location & Event Data Project (ACLED).

In February, Babagana Zulum, governor of Borno, the birthplace of the Boko Haram group, requested as he had done in November 2020 and March 2021 that Abuja look into the possibility of getting hired guns to beef up security.

And after a dastardly March 28 attack by heavily armed men on a train outside the northwestern city of Kaduna, the state governor Nasir El-Rufai has threatened to bring in foreign mercenaries to fight the armed groups hibernating in the surrounding forests if the federal government failed to curb their influence.

Since 2018, about 2,000 Wagner operatives have played a key role in pushing back rebels in CAR, securing the capital Bangui and thus the Faustin-Archange Touadéra administration.

The group has also begun to exert a considerable level of political and economic influence as advisers to the state officials, said Pauline Bax, deputy director of the Africa Program at International Crisis Group.

As the Russians march on CAR, former colonial power France’s influence has greatly diminished and “it is unlikely to recover the sway it once held over the country,” Bax said.

Perhaps it is this accruing power that has led to a wave of atrocities which has reinforced fears of widespread human rights abuses and killings of civilians in countries where mercenaries operate without accountability.

United Nations experts have alleged the involvement of these mercenaries in “human rights violations, including enforced disappearances, summary executions, indiscriminate killings, and sexual exploitation and abuse”.

In Mali, the deployment of Wagner operatives even as French troops stationed to counter armed groups over the last decade are exiting has worsened relations between Bamako and Paris.

Last Friday, the French military released a drone surveillance footage appearing to show Wagner mercenaries burying bodies near Gossi base in northern Mali after the French exit. Paris has accused the Russians of committing atrocities in a coordinated smear campaign while Bamako has responded with allegations of espionage.

As the back-and-forth rages on, there is also an ongoing debate on the effectiveness of foreign mercenaries given their lack of nuanced knowledge of the countries they operate in, as solutions to multifaceted conflicts on the continent.

“The use of force might stop the spread or pervasiveness of these armed groups and conflicts,” said Cummings. “But they are certainly not going to address the core issues which are fueling these insurgencies, which are specifically linked to the issues of governance and economics.”

For Chidi Nwaonu, a defence expert with London-based Peccavi Consulting, mercenaries can be assets that increase the capacity of the security forces but ultimately further disconnect the political class and the people.

“Using foreigners to solve a Nigerian problem or protect Nigerians is the abdication of one of the core duties of a government, securing the population and territory of the country,” he argued. 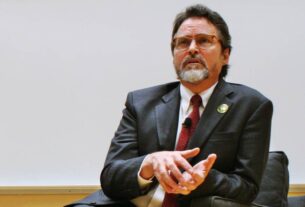 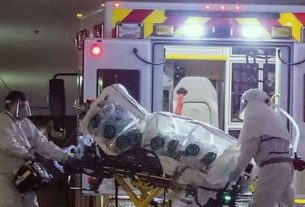 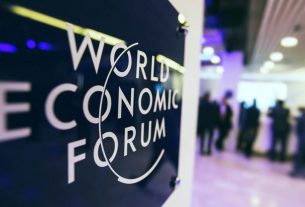