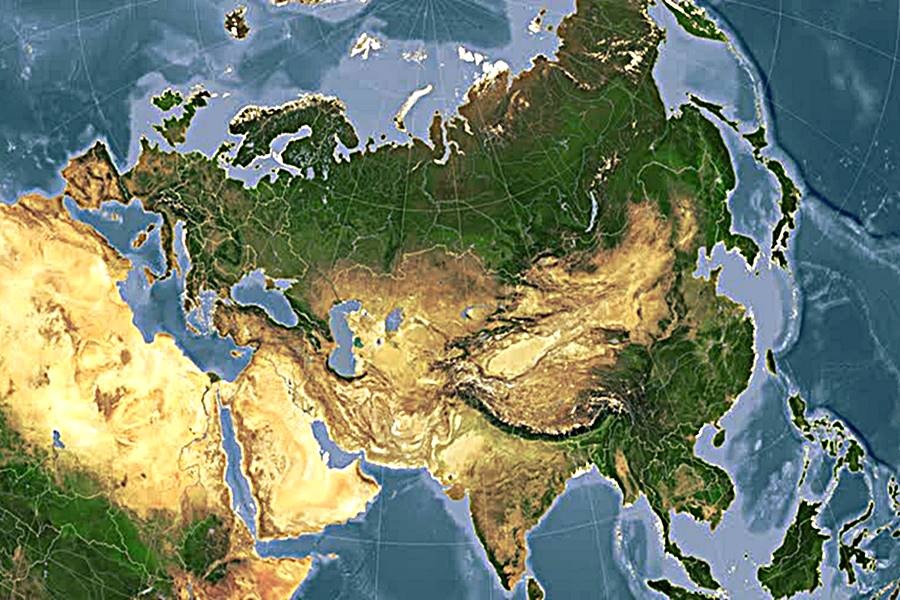 When the bubble that was Kabul finally burst a few days before Afghanistan’s Independence Day this month, it also put an end to mounting speculation throughout the course of the two decades long US-led war in the country that the Taliban movement which was toppled after the 2001 invasion and gradually regained control of the peripheral provinces, would eventually return to power. In fact, it now controls more Afghan territory than ever before and has since officially re-declared the establishment of the Islamic Emirate of Afghanistan.

The looming US military withdrawal from Afghanistan at the end of this month has proved to be a chaotic and complicated affair, despite President Joe Biden’s famous last words during a press conference on 8 July that there would be no scenes reminiscent of the fall of Saigon with US personnel being airlifted from embassy rooftops or that the Taliban overrunning the country would be “highly unlikely”.  Biden also insisted as recently as Tuesday that the withdrawal will still go ahead according to schedule, although it remains unclear if he can meet this deadline due to the unpredictable situation on the ground and there has been a wave of bipartisan criticism in his handling of the evacuation.

None was more scathing than Biden’s predecessor Donald Trump who described the president’s handling of the situation as “one of the greatest military defeats of all time” and nothing short of a “total surrender”. Indeed the launch-pad campaign for the US-led War on Terror has arguably been a waste of some $2 trillion and has claimed the lives of hundreds of thousands and left Afghans constituting the second-largest refugee population in the world. Even the extent to which profiteering private US defence contractors benefitted from the war is debatable.

Yet aside from losing the war in Afghanistan, of which “there can be little doubt”, there are far more strategic consequences of the impending pull-out for the US, its allies and the world other than a bruised ego and two generations of veterans asking what it was all for. These lie in the discipline of geopolitics, once shelved into obscurity after the Cold War and presumed triumph of liberal capitalist democracy the world over, at least by the West. In the aftermath of Russia annexing Ukraine’s Crimea in 2014, Walter Russell Meads explained in an article for Foreign Affairs, about the return of geopolitics and how it was always relevant for regional powers like Russia, Iran and China, whom he referred to as “revisionist powers” who did not agree with the settlement and status quo of the post-1990 international order.

The British pioneer in the study of geopolitics, Halford Mackinder theorised back in 1904 about what he called “the Heartland”, which is most of today’s Central Asian pivot. Mackinder argued that whoever controlled this land-mass, would dominate the “world-island” or eastern hemisphere. However, during the Second World War, Dutch-American Professor Nicholas Sykman would go a step further, expanding on the idea with his Rimland Theory, alluding to the surrounding regions of Eurasia (Western Europe, Pacific Rim and the Middle East). He would famously contend that “Who controls the Rimland, rules Eurasia; who rules Eurasia controls the destinies of the world.”

Yet what we are witnessing currently is the literal withdrawal of the US from this strategically-located country, Afghanistan, which effectively straddles the rimland and heartland. It already unceremoniously abandoned Bagram Air Base last month and will eventually leave Kabul airport. There are no US bases in Central Asia, although it once maintained a base in Uzbekistan and Kyrgyzstan following 9/11.

Around the same time as the dismantling of US presence in Afghanistan, rivals Russia and China were concluding an important military drill which included an unprecedented level of joint command and integration between the two armies in China’s northwest; evidence of a willingness to work towards military co-operation against US interests. There are already developed economic and strategic relations between Beijing and Moscow.

Russia’s Eurasian Economic Union (EAEU) and China’s ambitious Belt and Road Initiative are cases in point. In 2015, leaders from both countries signed a joint declaration on cooperation in coordinating the development of the EAEU and the Silk Road Economic Belt. This closer alignment could lead to the formation of the Greater Eurasian Partnership centred on continued control of the Heartland as they both look to dominate the rimland, China more so as it already now is the main trading partner for both Europe and the Middle East.

Another regional power which has its own interests in Eurasia is Iran which was recently added to the Shanghai Cooperation Organization (SCO) having initially joined as an observer member in 2005. All three countries have maintained diplomatic missions in Afghanistan and pragmatically decided to recognise Taliban authority of the country, having maintained ties with the movement several years before. Not only is it prudent to fill in the void as the US departs for their own respective security concerns, but Afghanistan also sits on what is believed to be the world’s largest lithium reserves along with other resources worth $1 trillion or more, which China in particular would be interested in. Another great power is Turkey which is looking to gravitate towards Eurasia as it already has cultural and linguistic ties to Turkic speaking countries in the region, however its current membership to the Western-aligned NATO may become an impediment.

The unipolar moment of US primacy was always going to be a fleeting but impactful period in international relations and we are arguably already in a multipolar era. The military withdrawal of the US from Afghanistan and eventually the Middle East is part of the Biden administration’s attempt to play catch up by shifting focus on East Asia, which is why Vice President Kamala Harris -currently on a tour of Southeast Asia – stated during a visit to Singapore that the Indo-Pacific remains “critically important to our nation’s security and prosperity”, which was seen as taking aim at China. However, it appears to be too late for the US to remain a serious contender in the Great Game going forward. If the US losing the war in Afghanistan was not significant enough, China’s expanding economic control and influence over Eurasia will be indicative of who will dominate the Old World and beyond. 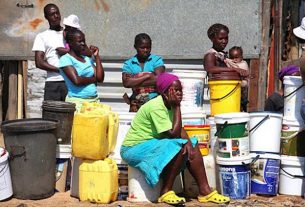 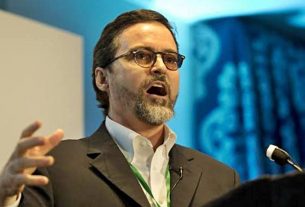 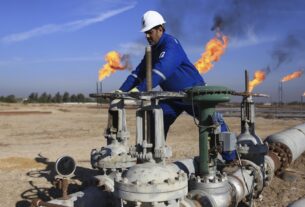