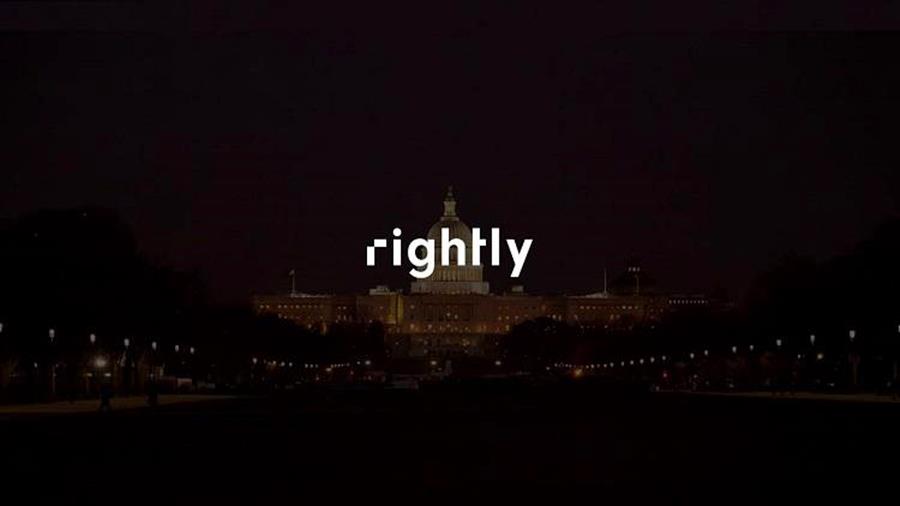 The Qatari media network’s launch of Rightly, a digital platform that will cater to US conservatives, could be part of a strategy to future-proof Doha from political blowback.

On February 23, Politico first reported on the launch by Al Jazeera of a new digital platform aimed at attracting US right-wing audiences. The scoop had the effect of a bombshell among the Doha-based news network’s staff.

But first, some background.

Al Jazeera has been a defining feature in the media environment of the Middle East and beyond. Since the inception of Al Jazeera Arabic (AJA) in 1996, the satellite-broadcasting network has been a perennial irritant for dictators in the Middle East. AJA had gained its reputation in the first decade following its launch by exposing the human rights abuses and corruption of Middle Eastern rulers.

As a result, AJA came under a lot of flak and pressure, and its journalists became persona non grata throughout the Middle East. While AJA gained popularity, it was disliked by virtually every regime in the region. However, even its enemies, such as Saudi Prince Al Waleed bin Talal, concede that AJA is the people’s channel and the voice of the Arab street.

With the launch of Al Jazeera English (AJE) in 2006, the Qatar-based network widened its footprint, reaching global audiences. Unlike its global competitors, such as the BBC and CNN, and unlike its sister channel Al Jazeera Arabic (AJA), which caters for Arabic-speakers, AJE positioned itself as representative of the ‘Global South’ and its peoples.

AJE’s coverage at­tracted world attention during the Arab uprisings in 2011, giving the events unfolding in the region a human dimension that other news outlets rarely conveyed. These journalistic efforts were rewarded with the prestigious Columbia Journalism Award in 2011, bestowed by Columbia University’s Graduate School of Journalism.

Later on, the network established new media ventures. The inception of AJ+, a digital platform project targeting younger audiences, was a resounding success.

On the other hand, the launch of Al Jazeera America (AJAM) was a fiasco and became a textbook example of how not to venture into the US news business.

The journalists working for AJE, AJ+, and even AJAM were very often on the liberal side of the political spectrum. The editorial line of Al Jazeera and its different sub-brands stood habitually on the sides of the underdogs and the have-nots. Such a stance created an even stronger belief in the organisation’s vision and mission among its staff members.

The decision to launch Rightly, a media platform targeting American conservatives, is an entirely new ball game for Al Jazeera. Not only have many of the network’s staff members been baffled by this new venture, but members of the public are also asking questions about this new platform and whether it signals a shift in the editorial line.

Several factors could explain the rationale behind this strategy.

First, many have forgotten that Qatar came under huge duress during the blockade imposed on the country by the quartet (Saudi Arabia, the United Arab Emirates, Bahrain, and Egypt) from July 2017 to January 2021. Among the key demands presented by the quartet was to shut down Al Jazeera.

The trigger for this momentous event happened in May 2017 in Riyadh, Saudi Arabia, during a bizarre gathering in which the fate of Qatar was decided. In that occasion, Trump, Sisi, and the Saudi king placed their hands on a glowing orb, drawing parallels between the US president and villains from popular culture.

Also present during this meeting was chief ideologue Steve Bannon, whose role was pivotal in convincing Trump to turn against Qatar and give the green light on the blockade. At that precise juncture, the Qatari leadership, which spared no effort to build bridges with different antagonistic forces, knew that it left a dead angle in its strategy – namely the US conservative constituency.

This omission proved costly for Doha over the next three-and-a-half-years, as the blockade became one of the most threatening challenges that the Qatari leadership faced in recent history.

The media flak that ensued from right-wing media inflicted substantial damage to Qatar’s reputation. Sustained negative campaigns cost Doha hundreds of millions of dollars in public diplomacy, lobbying, and public relations to address. Such an episode represented a big deal for a nation concentrating on soft power and image.

Stemming from this is Doha’s desire to limit their exposure in the long-term vis-a-vis right-wing political players. Therefore, establishing a platform to address that by luring “centre-right folks who feel left out of mainstream media,” as Politico affirmed, will allow Doha to be present in a niche segment that was often overlooked by Al Jazeera’s strategy.

It is true that Trump lost the election, and American conservatives are going through a period of disorder post-election. However, the other side of the coin is that Trump lost by a narrow margin, which means a return of the right to the White House in four years cannot be discounted.

With this eventuality in mind, the Qatari leadership will do everything possible to avoid another costly scenario if a conservative president gets elected and limits their exposure to this political constituency.

All in all, the Qatari leadership is undertaking quite a big gamble by going into unchartered territory, one that was vehemently opposed to Doha’s policies. If the previous pitfalls of the deceased AJAM operation are avoided — and if the editorial line of Rightly strikes a chord with disenfranchised centre-right audiences — this gamble could well pay off and bear fruit down the line.

Dr. Tarek Cherkaoui is the author of “The News Media at War: The Clash of Western and Arab Networks in the Middle East”. Cherkaoui is an expert in the field of strategic communications. 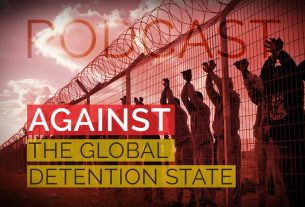 PODCAST: AGAINST THE GLOBAL DETENTION STATE 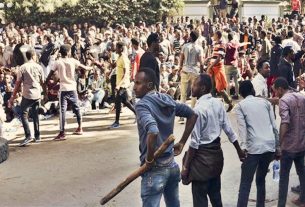 ETHIOPIA DECLARES STATE OF EMERGENCY IN AMHARA STATE AMID VIOLENCE 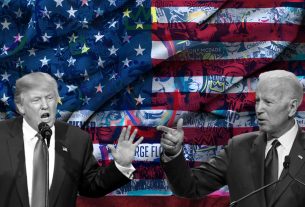 US PRESIDENTIAL ELECTION: BLACK VOTES UP FOR GRABS