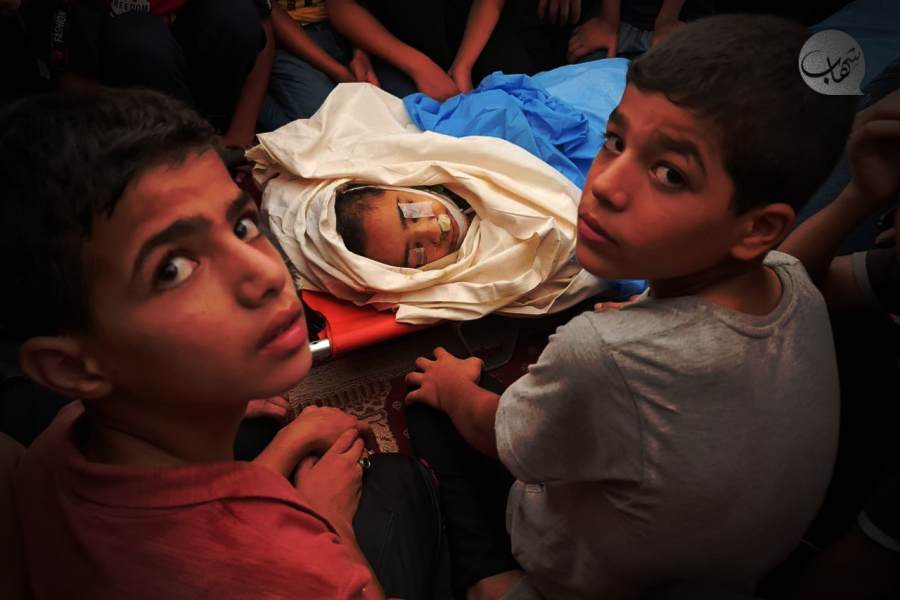 At least 45 people, including 16 children, were killed after Israel launched air strikes on the Gaza Strip in the occupied territories. The health ministry in Gaza said 360 people were injured in the attacks.

Now a truce is in effect after regional mediation efforts led by Egypt paid off. Israel and the Islamic Jihad Movement in Palestine agreed to cease attacks and ease humanitarian conditions on the Gaza Strip.

But with an air, land and sea blockade by Israel, life in Gaza is difficult, and the humanitarian situation is alarming. What lies ahead for the people living in the world’s largest open-air prison? And will this truce last? 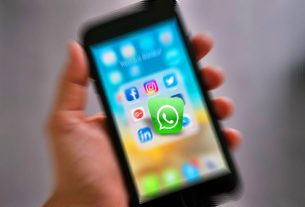 OVER 1.4 BILLION VIDEO AND VOICE CALLS WERE MADE VIA WHATSAPP ON NEW YEAR’S EVE 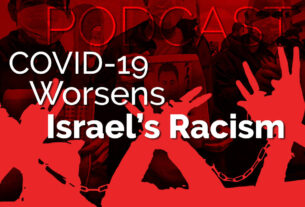 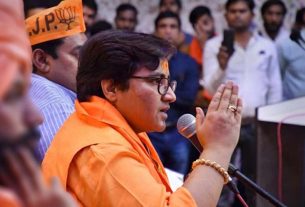