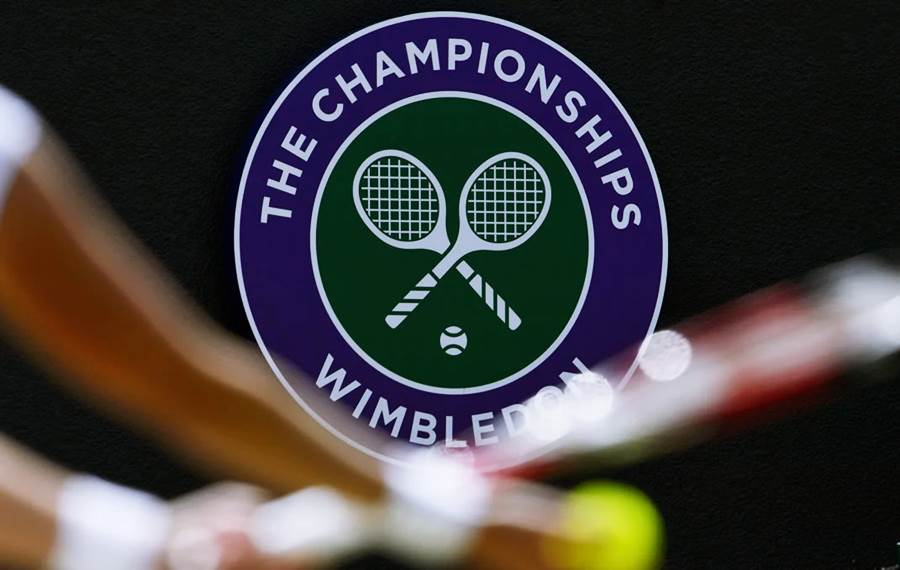 Men’s tennis world number two Daniil Medvedev is set to be barred from this year’s Wimbledon Grand Slam tournament as The Times reported organisers are to ban Russian and Belarus players.

Russian and Belarusian players have been able to continue to compete in ATP and WTA events under a neutral flag. It was believed this would extend to the three remaining Grand Slam events.

However, The Times says sources have told them that after almost two months of talks Wimbledon organisers prefer to ban the players rather than adhere to a compromise solution offered by the British government.

The Kremlin said on Wednesday that a reported ban on Russian players taking part in this year’s Wimbledon tennis tournament in London would hurt the tournament itself given Russia’s tennis prowess and was unacceptable.

A report on sports industry news site Sportico on Tuesday said Russian players would be banned because of Moscow’s decision to send troops into Ukraine in February.

“Given that Russia is a strong tennis country the competitions (which take this decision) will suffer from this,” Kremlin spokesperson Dmitry Peskov told reporters on a conference call.

“To make sports people hostages of political intrigue is unacceptable. I hope the players won’t lose their fitness.” 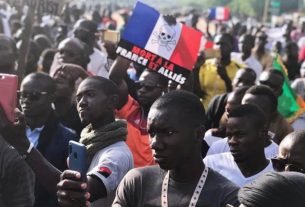 THOUSANDS PROTEST AGAINST CRACKDOWN IN LEBANON