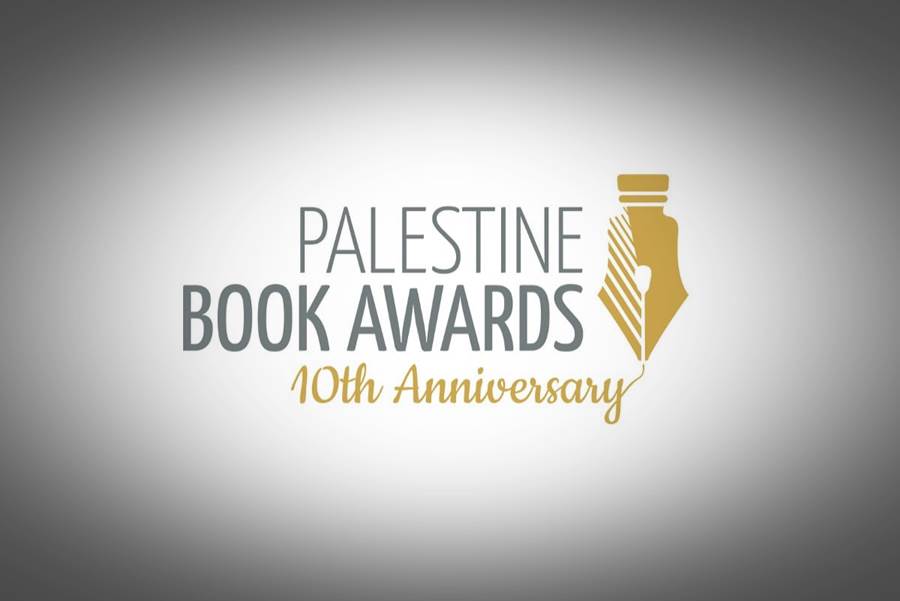 Middle East Monitor‘s flagship annual literary awards ceremony – the Palestine Book Awards (PBA) – has entered its 10th year today, as awards were handed out to the winning authors and books in the much-awaited event.

For the second year in a row the event was held online as a result of the coronavirus pandemic.

Out of dozens of books nominated at the beginning of the year, seven were shortlisted by PBA judges with four receiving awards.

The evening began with a keynote address by Haider Eid, an Associate Professor at Al-Aqsa University, policy adviser at the Palestinian Policy Network-Al-Shabaka, a member of the advisory committee of the Palestinian Campaign for the Academic and Cultural Boycott of Israel, and a founding member of the One Democratic State Campaign.

In his powerful address, Eid highlighted the ongoing Israeli occupation of Palestinian territories and siege of Gaza, stating that “we have been forced to endure horrible massacres, a genocidal siege, the unstoppable annexation of our land, the building of an apartheid wall, the detention of entire families and children, the demolition of hundreds of homes, and many other abuses.”

Following that address, a roundtable discussion was held with this year’s shortlisted authors, moderated by Professor Eugene Rogan of St Anthony’s College, Oxford, and the PBA Judge Professor Nur Masalha, of SOAS’s Centre for Palestine Studies. The dialogue provided an opportunity to explore the authors’ shortlisted books and the topics they cover.

The winners were then announced with the prize for the Academic Award being given to ‘A History of Palestinian Islamic Jihad: Faith, Awareness, and Revolution in the Middle East,’ written by Eric Skare. It traces the history of the militia from its origins in the early 1980s to today by looking at how the group was established, how it has developed in theory and practice, and how it understands religion and politics. In the book, Skare seeks to answer the key question of why the PIJ still exists despite the presence of its more powerful sister movement Hamas. “In doing so, he fills an important empirical gap in the literature on Palestinian Islamism,” the judges said in their review.

Marc Lamont Hill and Mitchell Plitnick Received the Counter Current Award for ‘Except for Palestine: The Limits of Progressive Politics‘. Described as “a tour de force and a critique of injustices and the limits of liberal politics in the USA,” it was judged to be an “incisive critical analysis of progressive politics in the USA…[which] questions the foundations of US policies towards Palestine-Israel.” It was also recommended as a “useful tool for progressive activists at home in the US and abroad. Indeed, this book should be read by anyone who cherishes justice for all — in Palestine-Israel and elsewhere.”

Hill expressed that it was “deeply gratifying and incredibly amazing.” He also insisted that authors must always keep the intention to educate the public and shed light on issues, and that “the idea of awards, particularly if you’re writing about Palestine, can’t be at the forefront of your mind because you will be perpetually disappointed.”

‘Places of Mind: A Life of Edward Said,’ the biography of the Palestinian-American intellectual by his former student and friend Timothy Brennan, won the Biography Award. Recounting the life and story of Said, it is described as “by far the best and most comprehensive biography of the foremost Palestinian public intellectual and one of the world’s most distinguished critics of the twentieth century.” Judges praised it as a “monumental achievement” and a book which “is an important addition to the growing field of Palestine Studies and the transformative field of Said’s scholarship.”

This year’s Translation Award was given to ‘Wondrous Journeys in Strange Lands,’ written by Sonia Nimr and translated by Marcia Lynx Qualey. The novel follows the fictional story of two orphaned sisters, Qamar and Shams, who are forced by an ancient spell to leave their village, after which they separately set out on their own journeys and adventures. The judges highlighted the book’s “rich descriptions. Amazing characters”, which make it “a book to lose yourself in.”

To submit a book for nomination for next year’s awards, you can visit the PBA website where the opening date will be listed in the new year. 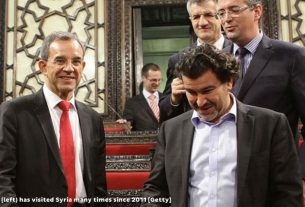 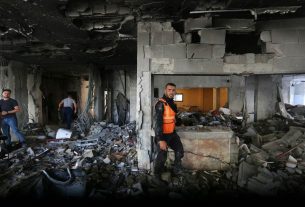 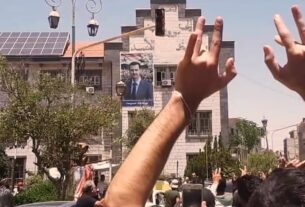