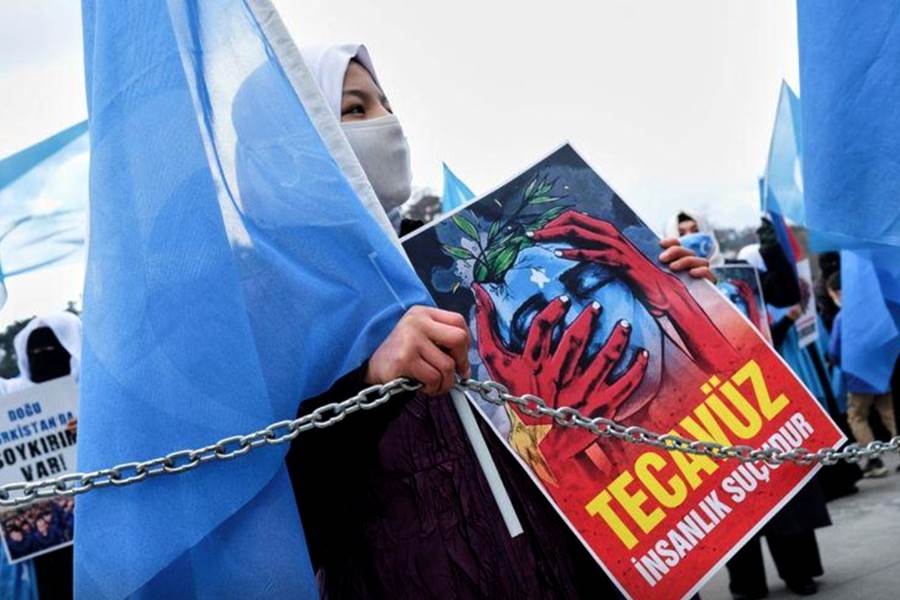 It is a fact that rape and sexual abuse have been used as weapons of war throughout history. The lack of security leaves women and girls, in particular, more vulnerable than usual to violence. For a long time, this was just accepted as inevitable in conflicts, and few efforts were made to prosecute perpetrators of mass rapes and sexual violence. We saw this in Bosnia in the 1990s where, for example, the UNHCR reported that 50,000 women were raped by Bosnian Serbs as a war tactic.

The Geneva Convention has given individuals theoretical protection from rape and threatened acts of violence in conflict zones since 1946. However, it was not until 1998 that the UN passed a resolution classifying sexual violence in conflict, including rape, as a war crime.

According to Amnesty International, one in three women around the world is a victim of gender-based violence. With women viewed traditionally as the carers of future generations in communities around the world, if one group wants to control another it is often done by torturing and raping women of the targeted community.

The UN has highlighted the Chinese government’s genocidal policies against Uyghur Women in East Turkistan, now known as Xinjiang Province. According to a report published last month by Newslines Institute, official documents from 2019 reveal Beijing’s plans for a campaign of mass sterilisation of women in rural Uyghur regions, targeting up to 34 per cent of all married women of childbearing age.

The independent report was prepared by more than fifty experts in international law, genocide, and China. It said that the Chinese government’s policies in Xinjiang have violated every single provision in the UN Genocide Convention. It points out that, “The ongoing genocide against the Uyghurs is a logical result of a series of sequential and cumulative acts, evolving from the collection of biometric data of Uyghur residents to the assignment of party cadre teams to monitor Uyghur families, to the destruction of Uyghur cultural and religious sites, language, literature, and poetry — all the foundations of Uyghur life and identity — to the criminalisation of Uyghur religious practices, the construction and expansion of internment camps and detention facilities across every populated area of the region, the cycles of mass Uyghur internment and forced labour, to systematic forced abortions and the sterilisation of Uyghur women of childbearing age, widespread rape, and sexual abuse, and the forcible separation of Uyghur children from their disappeared parents.”

Last year, an investigation conducted by German researcher Adrian Zenz and reported by Associated Press found that “China is trying to minimise the birth rate in the oppressed region through pregnancy checks, forced acceptance of intrauterine devices, compulsory sterilisation and even abortion for hundreds of thousands of women.” The research by Kenz uncovered evidence of birth control and mass female sterilisation.

Some eight hundred thousand to two million Uyghurs and other Muslims, including ethnic Kazakhs and Uzbeks, have been detained by the Chinese authorities since April 2017, according to experts and government officials. I spoke to one Uyghur lady who has been protesting against the Chinese government as she has been unable to see her husband for two years. She requested anonymity for security reasons.

“Where is my husband? He was taken from me after our wedding night,” she asked. “The Chinese government is publishing a propaganda video from my area, Kashgar, in Xinjiang Uyghur region. There are almost no Uyghur men in these propaganda videos. Where are they? Have they been killed?”

She told me that one of her sisters spent two months in a detention camp where she was forcibly sterilised along with other Uighur women in her area. “She lost a part of her body. They want us to lose our feminine identity.”

One woman in Xinjiang told the Uygur Human Rights Project that she has been waiting for her husband to return home for 16 years. When she was five, China took her father, then it took her husband. She is a victim of China’s strategy of breaking Uyghur families apart.

“When she was five, China took her father, now it took her husband. It’s been 16 years and [she] is still waiting for [him] to return home.”

Parida Kabylbek is a victim of China’s strategy to Uyghur separate families.https://t.co/3uA0mLGJP0

Women are paying a very high price in China’s Uyghur genocide, with violations against their bodies and the destruction of their families. It is an aspect of the genocide conducted by Beijing that is often overlooked but is of great importance.

Elif Selin Calik is a journalist and independent researcher. She is a regular contributor to publications like TRT World, Daily Sabah, Rising Powers in Global Governance and Hurriyet Daily News. She was one of the the founders of the In-Depth News Department of Anadolu News Agency and participated in United Nations COP23 in Bonn as an observer. She holds an MA in Cultural Studies from the International University of Sarajevo and a second MA in Global Diplomacy from SOAS, University of London. 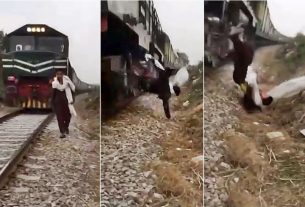