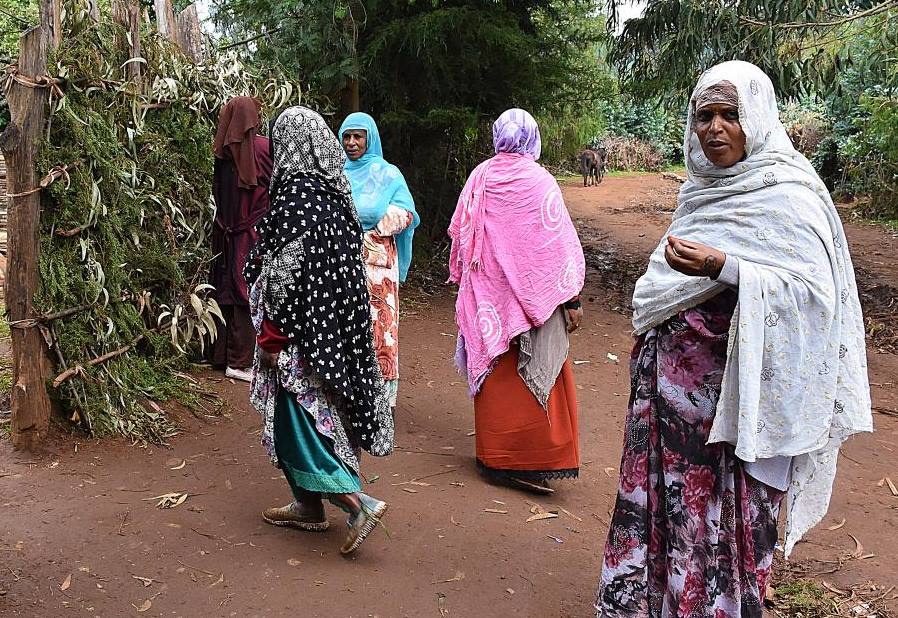 Women in Ethiopia trapped in cycle of abuse

It is spring in Ethiopia. The capital Addis Ababa is relishing a bright sunny morning. But a fenced villa which hosts women who have suffered domestic abuse hides behind its walls many dark stories.

One of the inmates of the rehabilitation center run by a local charity Agar is Aregash Belay, 34. She was born to a poor family in northern Ethiopia and was sexually abused first by a neighbor and then by a prison guard in Libya where she traveled to work as a domestic worker.

Women in the Horn of Africa nation remain strongly disadvantaged owing to low levels of literacy and early marriages. According to a national survey, 35% married women have suffered sexual or emotional violence from their husbands.

When Belay agrees to recount her ordeal, she pauses, clasps her eyes shut and takes a minute to process her words.

“For years I was physically and sexually attacked by a man who was very close to our family. I could not report the violence to my family, because they will blame me, and sexual violence was all too apparent,” she said.

To escape the violence and poverty, she traveled to Libya legally in 2015 where she worked as a domestic worker. The family she worked with refused to renew her contract, confiscated her travel documents and threw her out on the streets to fend for herself. She was arrested by a militia and treated as an undocumented migrant.

She introduces a 2-year-old boy as her son who was born in Tripoli.

“I was taken to prison and was repeatedly beaten and raped by a prison guard and I got pregnant. My son will never happen to know his father.”

Belay is one of many domestic workers who was repatriated from Libya by the International Organization for Migration (IOM).

Helen Zegeye, manager of Agar, told Anadolu Agency that the charity currently assists 120 victims of physical and sexual abuse at its centers in Addis Ababa and Bahir Dar, northern Ethiopia.

“Here in the capital we assist rape victims. Almost all women here are suffering from a mental health problem.

“They were traumatized [..] because they were raped by people very close to them,” Zegeye said.

She noted that the victims were treated at Amanuel, a mental health hospital in the capital, and Agar provides them shelter, counseling and financial assistance.

“It is a long process and in most cases those who recover would not like to go back to their families. They don’t know what to do and where to go,” she said.

“They bear the hallmark of a brutal attack by their partners. Some have court cases but majority will not return to their marriage or any type of relationship,” she said.

Adisse Chane, 34, is one of them. Chane told Anadolu Agency that she suffered constant domestic violence initiated by her ex-husband that resulted in divorce.

“My former husband walked out on me, without a legal process and took away my only son. I am estranged from my community, and family once and for all,” she said.

The Horn of Africa nation has an estimated population of 102 million; half of them women.

According to U.N Women in Ethiopia: “Women and girls are strongly disadvantaged compared to boys and in several areas, including literacy, health, livelihood and basic human rights.’’

There are also traditional practices that have negatively impacted the health of women for centuries — female genital mutilation and early marriage.

Sosna Tsegaye, a gender rights expert, told Anadolu Agency that it has been proven in many studies that young women who illegally travel to Libya, Yemen and Gulf countries are subjected to rape and debilitating physical violence.

She added: “As some young women return home traumatized, others cross the borders to escape poverty and unemployment. It is a cycle.’’

She said the Ethiopian government has recently adopted policies to promote women empowerment.

“We have now a legal system that provides protection and special courts that are empowered to give speedy trial. The problem is that families do not seek legal remedies and force the women to tolerate abuses of husbands,” said Tsegaye.

Ethiopia has a female president and women constitute 50% of the 22 member Cabinet of Prime Minister Abiy Ahmed, who was recently awarded the Nobel Peace Prize, giving hope to thousands who are trapped in this cycle of abuse. 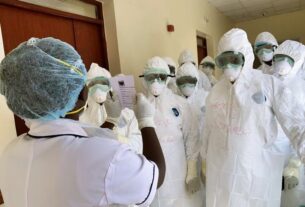 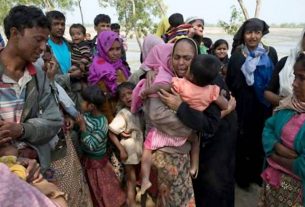 CONFLICT IN YEMEN HAS DISPLACED NEARLY 41,000 PEOPLE SINCE JANUARY 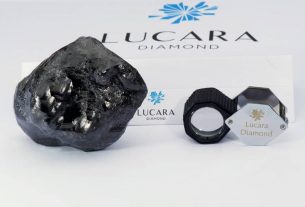