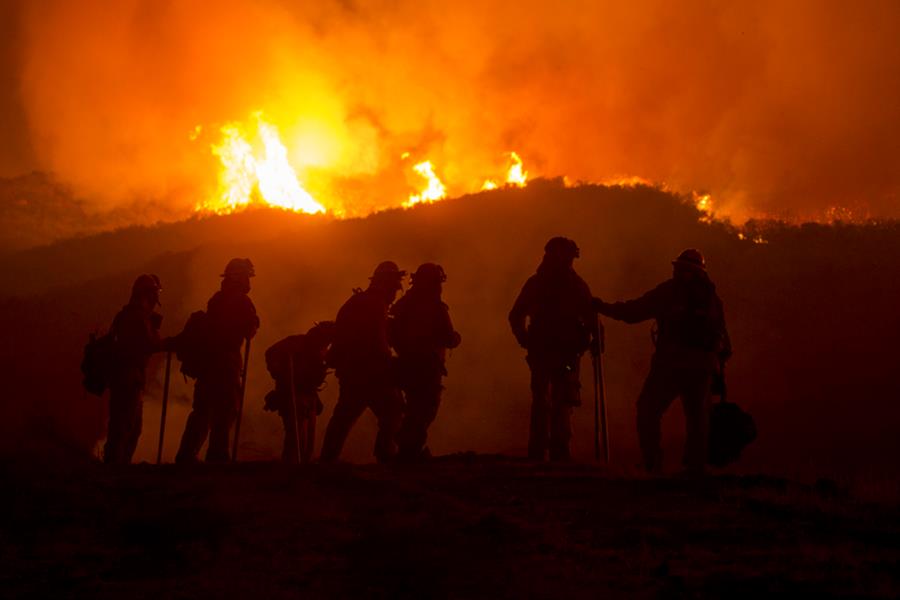 The number of major wildfires worldwide will rise sharply in coming decades due to global warming, and governments are ill-prepared for the death and destruction such mega-blazes trail in their wake, the UN warned Wednesday.

Even the most ambitious efforts to curb greenhouse gas emissions will not prevent a dramatic surge in the frequency of extreme fire conditions, a report commissioned by the UN Environment Programme (UNEP) concluded.

“By the end of the century, the probability of wildfire events similar to Australia’s 2019–2020 Black Summer or the huge Arctic fires in 2020 occurring in a given year is likely to increase by 31–57 percent,” it said.

The heating of the planet is turning landscapes into tinderboxes, and more extreme weather means stronger, hotter and drier winds to fan the flames.

Such wildfires are burning where they have always occurred, and are flaring up in unexpected places such as drying peatlands and thawing permafrost.

“Fires are not good things,” said co-author Peter, an expert in forest fire management at the UN’s Food and Agriculture Organization (FAO).

“The impacts on people—socially, health-wise, psychologically—are phenomenal and long-term,” he told journalists in a briefing.

Large wildfires, which can rage uncontrolled for days or weeks, cause respiratory and heart problems, especially for the elderly and very young. 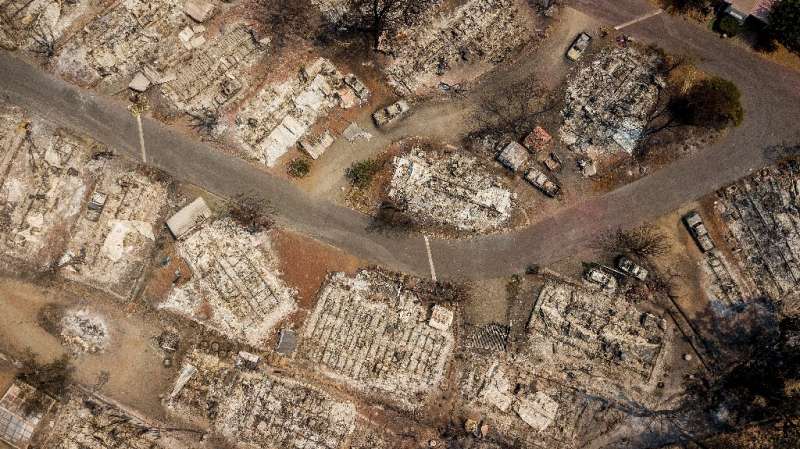 A recent study in The Lancet concluded that exposure to wildfire smoke results, on average, in more than 30,000 deaths each year across 43 nations for which data was available.

Economic damages in the United States—one of the few countries to calculate such costs—have varied between $71 to $348 billion (63 to 307 billion euros) in recent years, according to an assessment cited in the report.

Major blazes can also be devastating for wildlife, pushing some endangered species closer to the brink of extinction.

Wildfires are made worse by climate change.

Heatwaves, drought conditions and reduced soil moisture amplified by global warming have contributed to unprecedented fires in the western United States, Australia and the Mediterranean basin just in the last three years. 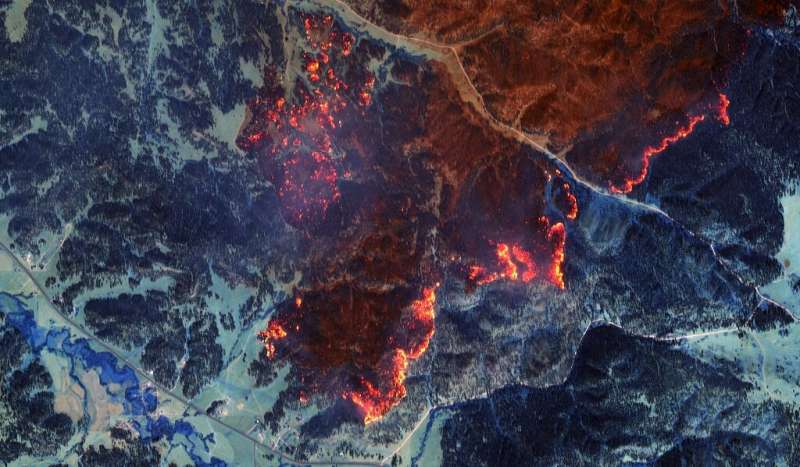 Even the Arctic—previously all but immune to fires—has seen a dramatic increase in blazes, including so-called “zombie fires” that smoulder underground throughout winter before bursting into flames anew.

Compiled by 50 top experts, the report called for a rethink on how to tackle the problem.

“Current government responses to wildfires are often putting money in the wrong places,” investing in managing fires once they start rather than prevention and risk reduction, said UN Environment chief Inger Andersen.

“We have to minimise the risk of extreme wildfires by being prepared.” 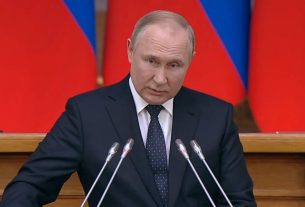