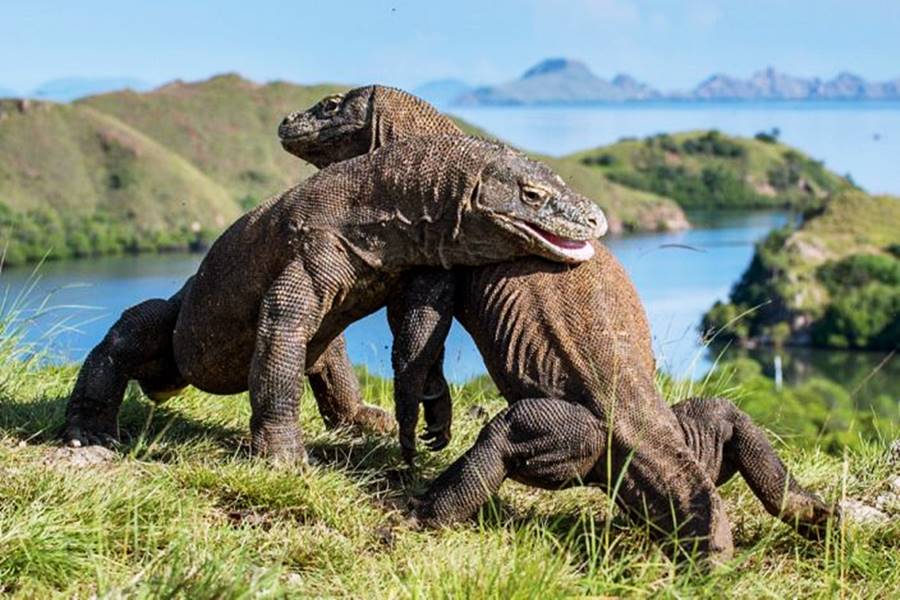 Komodo dragons are the world’s largest reptiles, with forked mouths and scaly bodies.

Their time here, though, may be limited.

The International Union for Conservation of Nature (IUCN), which puts out a regular “red list” of endangered species, also said the Komodos could lose 30% of its natural habitat in the next 45 years because of encroaching human activity.

The meat-eating lizards that can grow up to 10 feet long and weigh 300 pounds, number about 4,000 to 5,000 in the wild and only live in Indonesia: the Komodo National Park, a UNESCO World Heritage site, and the neighboring island of Flores. They are the national animal of Indonesia.

IUCN said the Komodo population at the park is stable and well-protected. But rising temperatures, a subsequent rise in sea levels and human activity pose a serious threat outside the park.

“The idea that these prehistoric animals moved one step closer to extinction due in part to climate change is terrifying – and a further clarion call for nature to be placed at the heart of all decision making,” the group said on the eve of an upcoming UN conference on climate change.

Komodos are fierce predators, known for inflicting a single venomous bite on their prey that eventually kills them. They are known to eat pigs, cattle, deer and even each other. 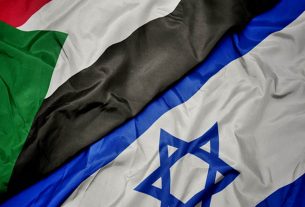 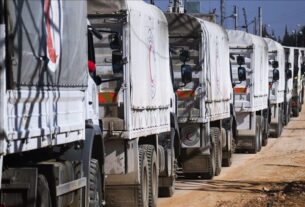 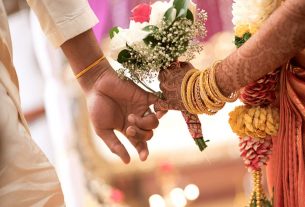 “NO INTERFERENCE IF ADULT MARRIES PER HER CHOICE, CONVERTS”: INDIAN HIGH COURT