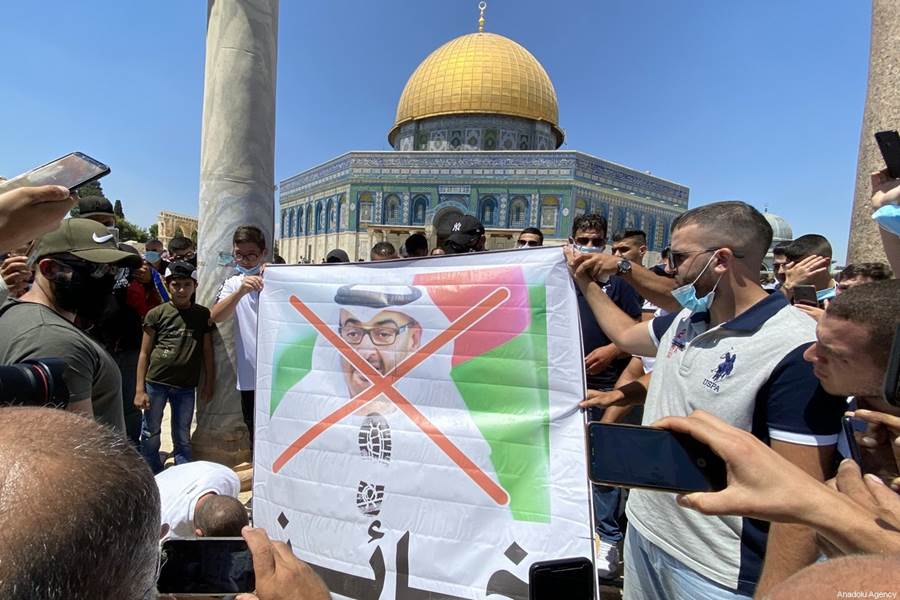 Thirty-seven Kuwaiti lawmakers on Tuesday called on their government to reject a normalization deal between Israel and the United Arab Emirates (UAE).

In a statement, the members of parliament affirmed their solidarity with the Palestinian people, “recalling the parliament’s stable and continuous position against normalization [with Israel] in all its forms”.

“The crimes of the Zionist occupation cannot be removed by normalization from the souls of our children,” the statement said.

The statement referred to the incursions of Jerusalem’s flashpoint Al-Aqsa Mosque and Israeli attempts to judize the holy city.

The Kuwaiti government has maintained silence regarding the UAE-Israel normalization deal.

Last week, Israel and the UAE announced establishing full diplomatic relations in a US-brokered deal that will see the Jewish state postpone plans for annexation of land it illegally occupies in the West Bank that is sought by the Palestinians for their future state.

Palestinian groups have denounced the normalization deal, saying it does nothing to serve the Palestinian cause and ignores the rights of Palestinians. 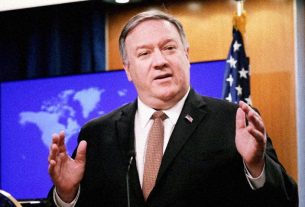 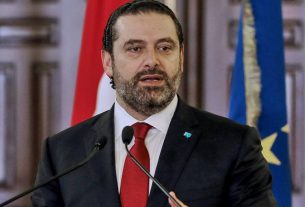 LEBANON: HARIRI MAY RUN FOR PM, IF PARLIAMENTARY BLOCS COOPERATE 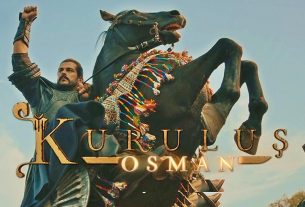