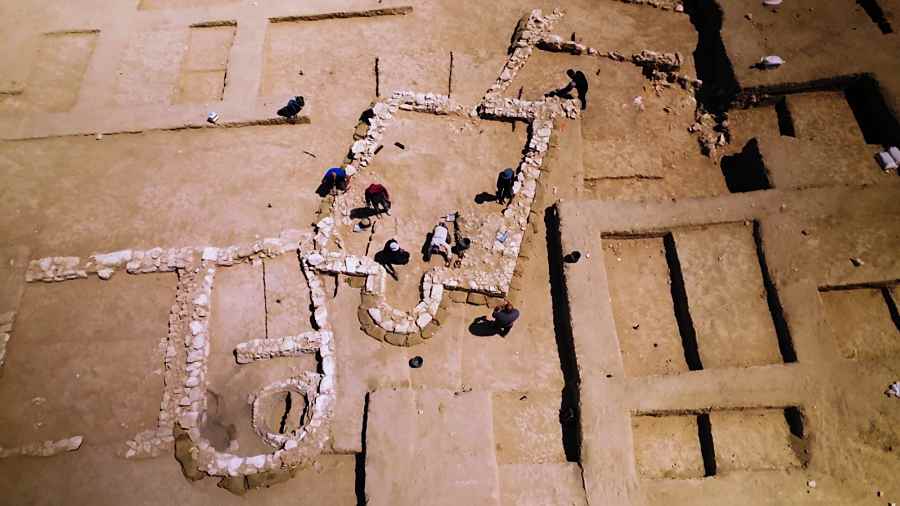 Israeli archaeologists have uncovered the remains of a mosque in the Naqab desert city of Rahat which is believed to be one of the oldest in the world. Officials from the Israel Antiquities Authority (IAA) said that it sheds light on the region’s transition from Christianity to Islam.

According to the Times of Israel, the remains of the mosque, which is thought to be more than 1,200 years old, were discovered during works to build a new neighbourhood in Rahat. 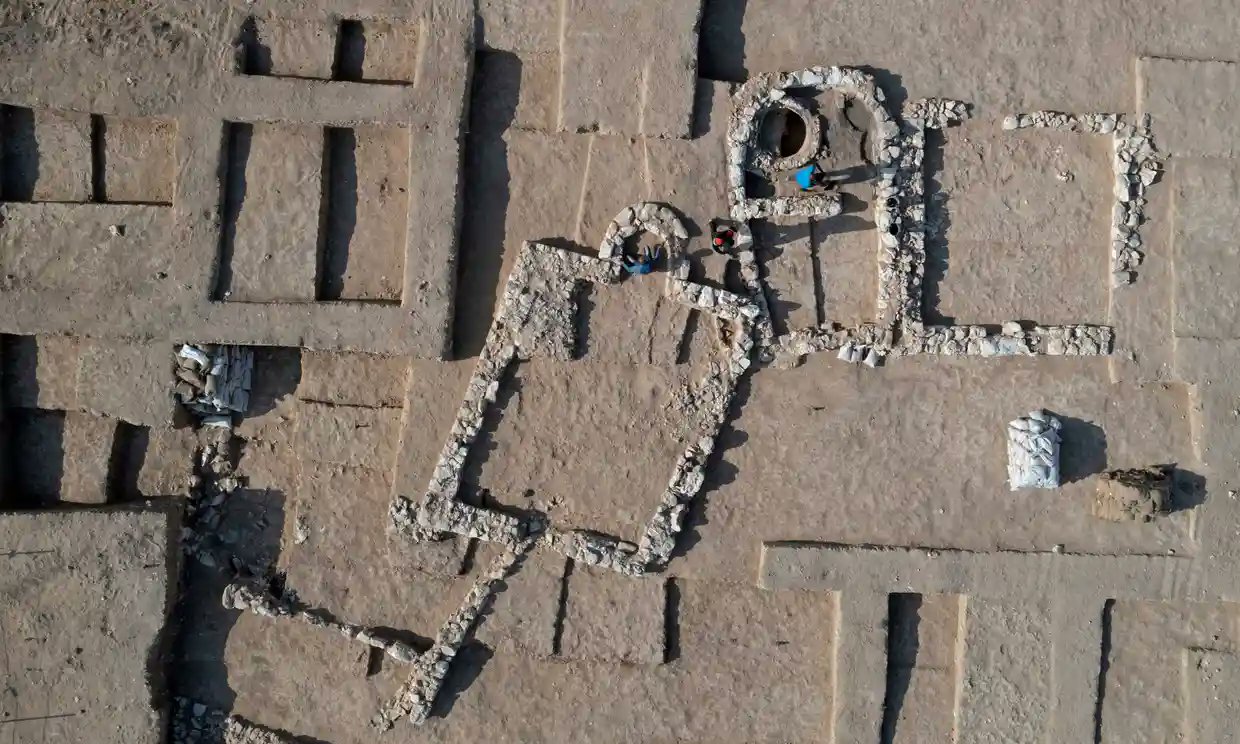 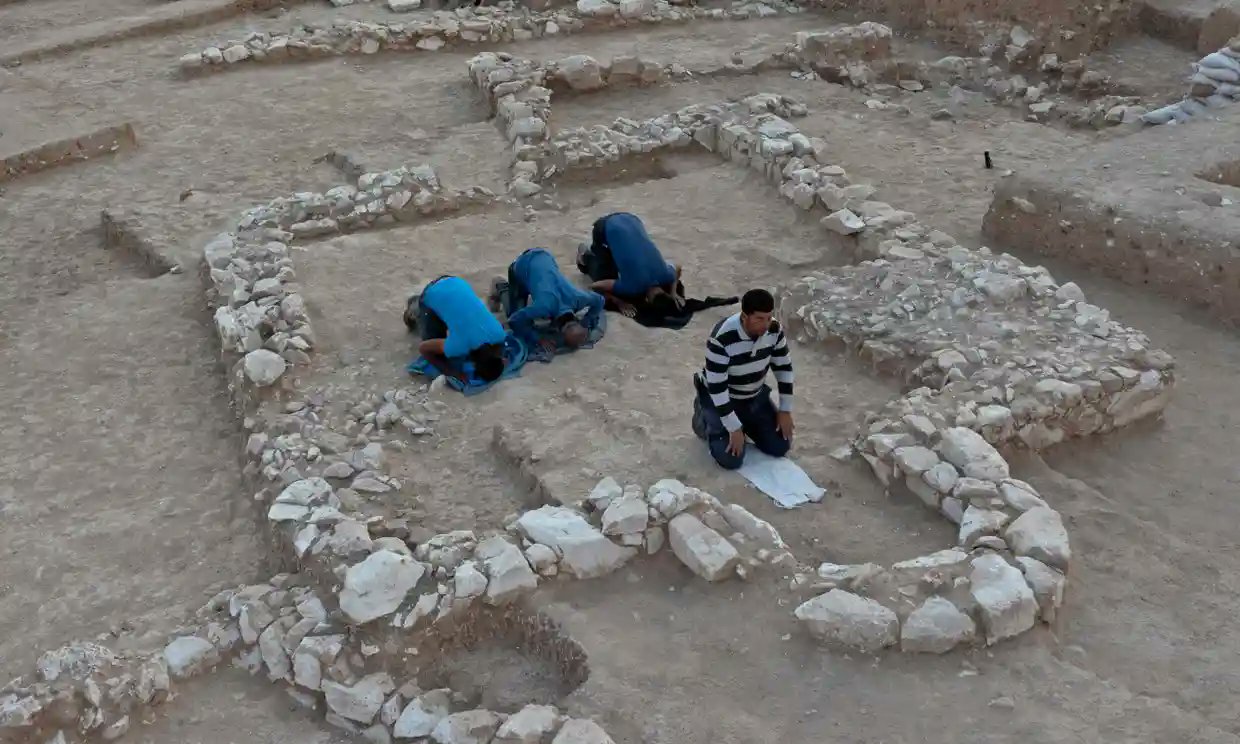 “The remains show a square room and a wall facing the direction of Makkah with a half-circle niche in that wall pointing south,” explained the IAA. “These unique architectural features show that the building was used as a mosque.”

A “luxurious estate building” was also discovered, with remains of tableware and glass artefacts pointing to the wealth of its residents. The site contains another mosque, dating from the seventh to the eighth century AD.

“[The remains] illuminate the historical process that took place in the northern Negev with the introduction of a new religion, the religion of Islam, and new rulers and culture in the region,” said the IAA. “These were established gradually, inheriting the earlier Byzantine government and Christian religion that held sway over the land for hundreds of years.”

The IAA added that the mosques unearthed in Rahat will be preserved in their current locations, either as historic monuments or as active places of prayer. 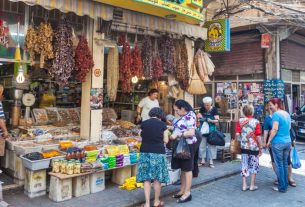 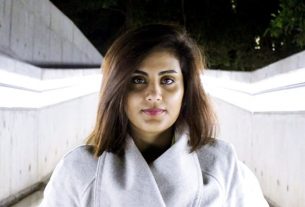 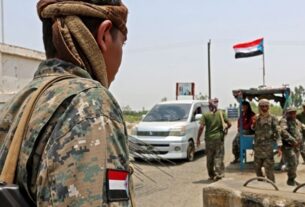