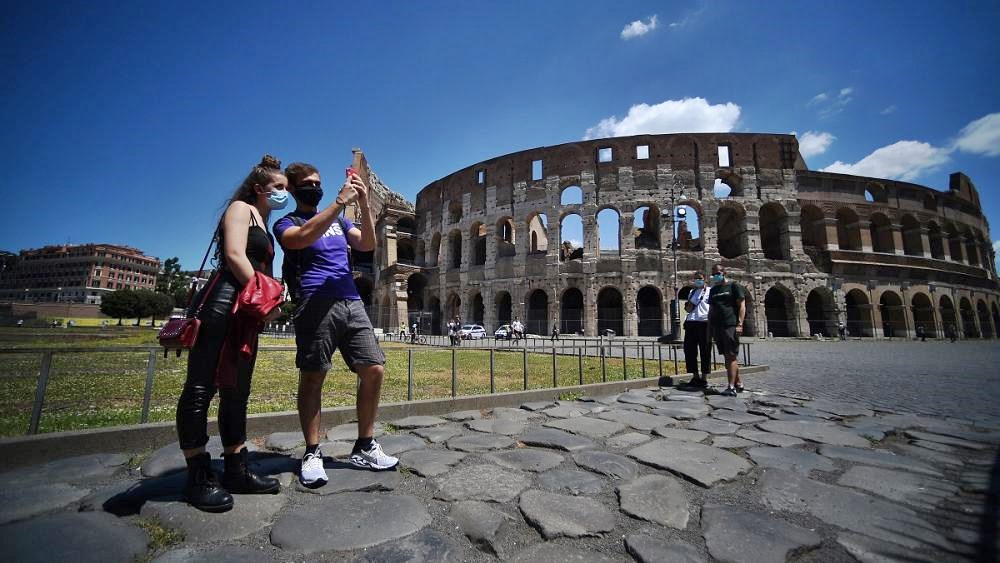 In Europe, badly-hit countries slowly continued on a path toward a post-pandemic normal, seeking to revive key tourist sectors in time for the summer season without triggering a second wave of infections.

The EU said it could reopen borders to travelers from outside the region in early July, after some countries within the bloc reopened to European visitors.

In France, a top expert meanwhile said dramatic drops in daily deaths and new cases since their March peaks meant the worst was over.

“We can reasonably say the virus is currently under control,” said Jean-Francois Delfraissy, the head of the government’s scientific advisory council.

But bleak numbers streamed in from Latin America, the latest epicenter.

Brazil’s death toll rose to more than 35,000, the third-highest in the world, after the United States and Britain.

Tolls are also rising sharply in Mexico, Peru and Ecuador.

And in Chile, deaths have risen by more than 50 percent in the past week, despite a three-week lockdown of the capital, Santiago. 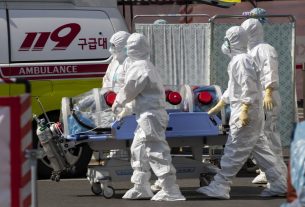 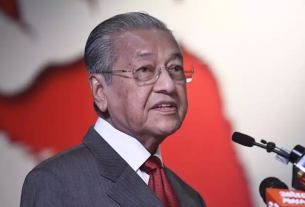 ‘World is borderless for money not people’ 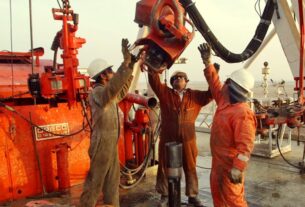