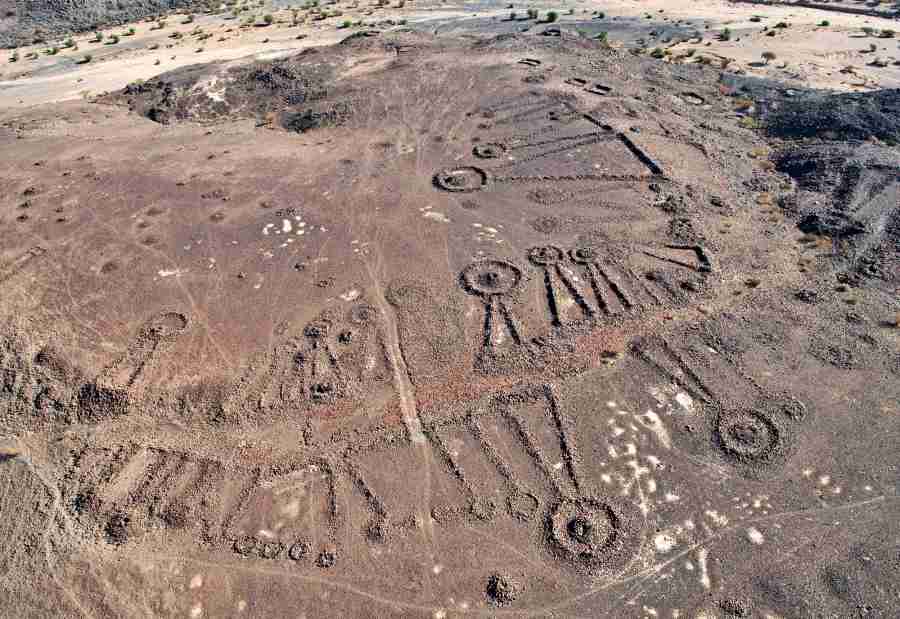 Researchers from the University of Western Australia uncovered the discovery after conducting a wide-ranging inquiry last year.

In December, the findings were published in the Holocene journal.

Excavation, ground survey, aerial surveys using a helicopter, and satellite imaging analysis were all done by the crew.

These archaeological pathways alongside oases and tombs point to an unfolding, hidden story of ancient kingdoms dating back over 4 millennia in #SaudiArabia. @RCU_SA ⁦@uwanews⁩ pic.twitter.com/9i8yYm8oZ6

“The people, who live in these areas, have known about them for thousands of years. “But I think it wasn’t really known until we got satellite imagery that just how widespread they are,” researcher Matthew Dalton told CNN.

These tombs are either in the shape of pendants or rings. The pendant tombs have ‘beautiful tails’ while the ring tombs have a cairn surrounded by a wall of up to two meters in height.

The results of research conducted in partnership with @UWAresearch revealed funerary corridors built by the ancients in northwestern Arabia 4,500 years ago linking oases & pastures to reflect a high degree of social economic interdependence among the inhabitants of the region. pic.twitter.com/P5wSE6wfos

With the help of radiocarbon dating, the researchers found that a concentrated group of samples dated back to between 2600 and 2000 BC. The team observed around 18,000 tombs along the funerary avenues.

“These tombs are 4,500 years old, and they’re still standing to their original height, which is really unheard of. So, I think that’s what particularly marks Saudi Arabia out from the rest of the region — just the level of preservation is unbelievable,” researcher Melissa Kennedy. 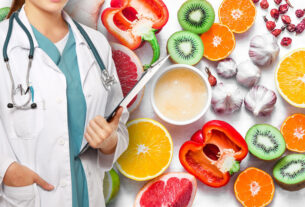 DOCTOR’S NOTE: CAN YOU BOOST YOUR IMMUNE SYSTEM? 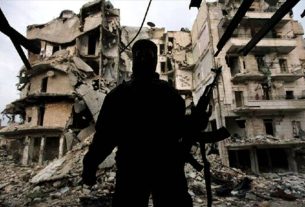 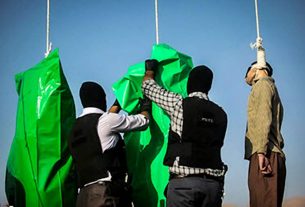