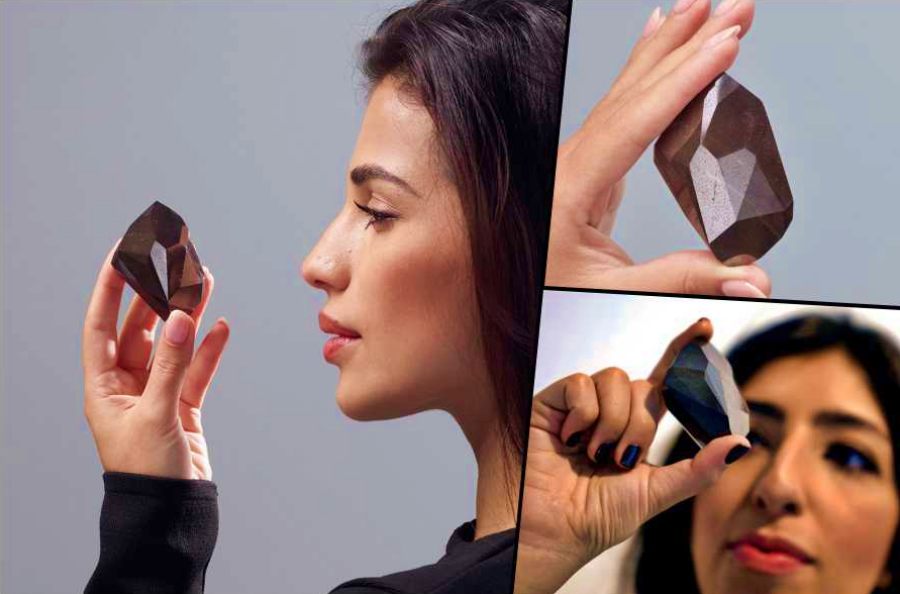 A 555.55-carat black diamond known as ‘The Enigma,’ believed to have come from space, was unveiled in Dubai by auction house Sotheby’s.

The writers were shown the rare jewel on Monday. It was completed as part of a tour in Dubai and Los Angeles before going under the hammer in London in February.

DMCC hosts an exclusive viewing of The Enigma an extremely rare black diamond at @DDE_by_DMCC with @Sothebys. First viewed in #Dubai by key diamond industry figures, this event shows our commitment to cementing Dubai’s position as a #diamondhub. Read more:https://t.co/snd4y2dT1O pic.twitter.com/fVcXcWO7Gs The diamond is likely to fetch at least 5 million British pounds when it is sold (USD 6.8 million). Sotheby’s also intends to accept cryptocurrencies as a form of payment.

‘The Enigma’ – a treasure from interstellar space and the largest faceted diamond to ever come to auction is unveiled today in Sotheby’s Dubai https://t.co/1nyUAsTe8j #SothebysDiamonds #blackdiamond #SothebysJewels pic.twitter.com/s713AVo14c

According to Sophie Stevens, a jewellery consultant at Sotheby’s Dubai, the number five is significant to the diamond because it also has 55 facets.

The shape of the diamond is based on the Middle-Eastern palm symbol of the Khamsa, which stands for strength and it stands for protection,” Stevens said. In Arabic, Khamsa means five.

“So, there’s a nice theme of the number five running throughout the diamond,” Stevens added.

This black diamond is likely from outer space, she said. 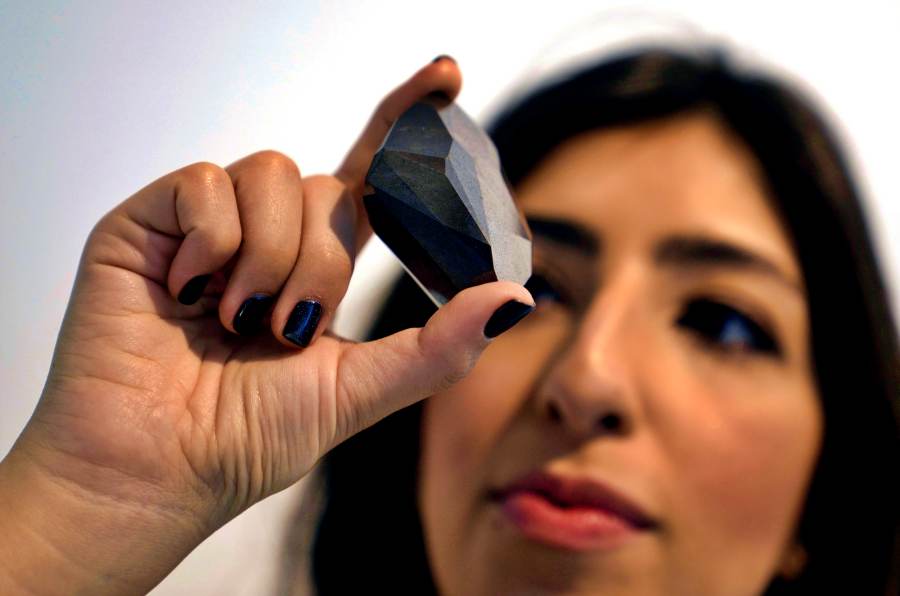 “With the carbonado diamonds, we believe that they were formed through extraterrestrial origins, with meteorites colliding with the Earth and either forming chemical vapor disposition or indeed coming from the meteorites themselves,” she added. 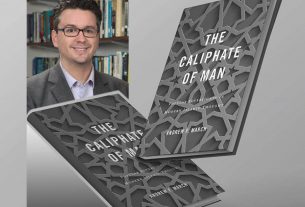 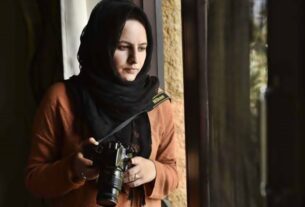 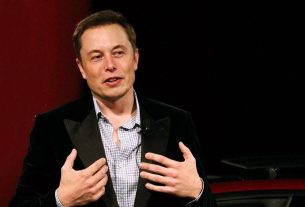