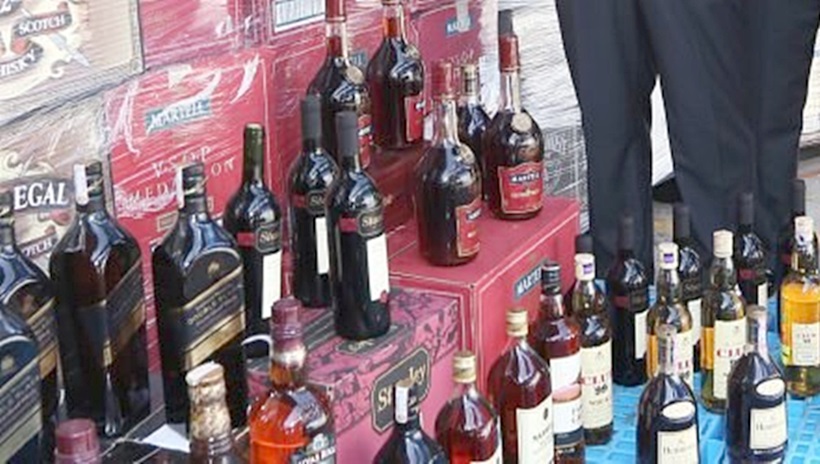 Oman has reduced a “sin tax” rise by half, the ministry of financy said on Thursday, after Muscat planned to hike the cost of alcohol and tobacco by 100 percent.  “The ministry of finance confirms the selective reduction of the tax imposed on alcohol from 100 per cent to 50 per cent,” Khalid al-Busaidi said. On 15 June, Oman followed other GCC countries by increasing taxes on alcohol by 100 percent, until al-Busaidi announced that the hike would be cut by half.

Tobacco products, alcohol, energy drinks and pork product doubled in price, while soft drinks by 50 percent. Oman delayed the increase by 18 months, after other GCC nations introduced the tax rises over the past year. The country is seeking to diversify its economy with tourism and hospitality key targets for expansion, as it seeks to move away from a reliance on oil and gas. But Oman has been hit by low oil prices with the government running into deficit, with planners hoping the “sin tax” rises would generate 100 million Omani rial ($260 million). 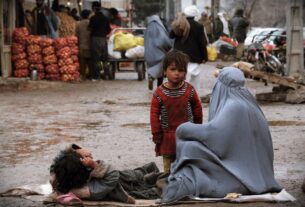 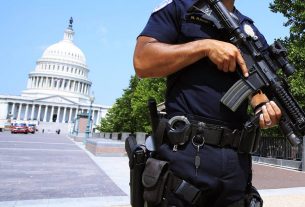 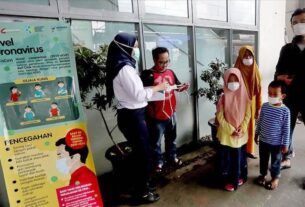