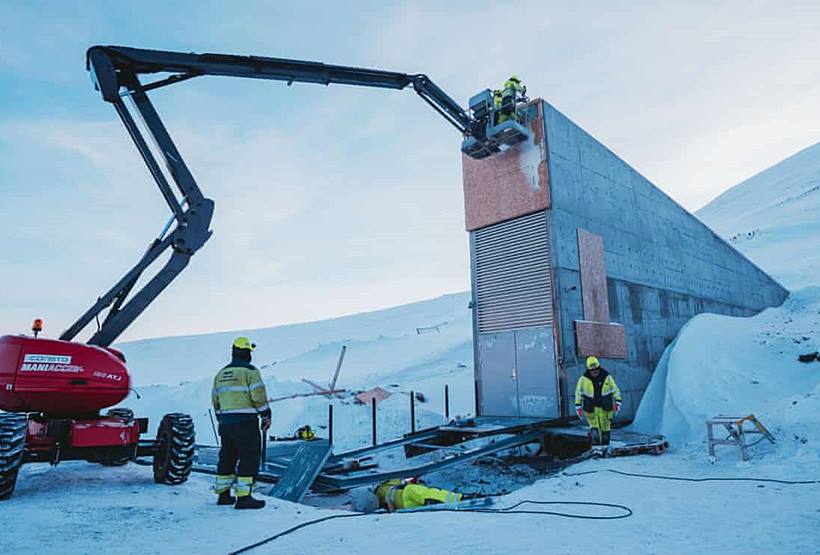 An Arctic “doomsday vault” is set Tuesday to receive 60,000 samples of seeds from around the world as the biggest global crop reserve stocks up for a global catastrophe.

The seeds are to be deposited in the vault inside a mountain near Longyearbyen on Spitsbergen Island in Norway’s Svalbard archipelago, about 1,000 kilometres (600 miles) from the North Pole.

“As the pace of climate change and biodiversity loss increases, there is new urgency surrounding efforts to save food crops at risk of extinction,” said Stefan Schmitz, who manages the reserve as head of the Crop Trust.

“But more importantly it demonstrates a growing global commitment –- from the institutions and countries that have made deposits today and indeed the world –- to the conservation and use of the crop diversity that is crucial for farmers in their efforts to adapt to changing growing conditions,” he said.

Common as well as wilder varieties of grains are being sent by institutions in countries as diverse as Brazil, the United States, Germany, Morocco, Mali, Israel and Mongolia.

The latest shipment will bring to around 1.05 million the number of seed varieties placed in three underground alcoves which form the vault, known also as Noah’s Ark.

Aimed at safeguarding biodiversity in the face of climate change, wars and other natural and man-made disasters, the seed bank has the capacity to hold up to 4.5 million batches, or twice the number of crop varieties believed to exist in the world today.

It was launched in 2008 with financing from Norway.

Its usefulness was spotlighted during Syria’s civil war when researchers were able in 2015 to retrieve from the vault duplicates of grains lost in the destruction of Aleppo.

The countries and institutions that deposit seeds in the vault retain ownership over them and can retrieve them when necessary.

Paradoxically, the vault was itself hit by climate change.

In 2016, water seeped into the vault’s tunnel entrance due to permafrost melting as Arctic temperatures climbed unusually high.

Norway has since financed work to insulate the vault from further effects of a warming and wetter climate, which scientists say is happening two times faster in the Arctic than elsewhere. 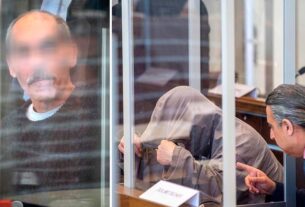 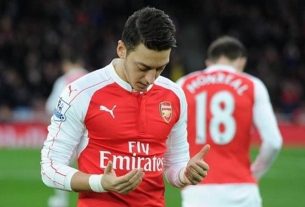 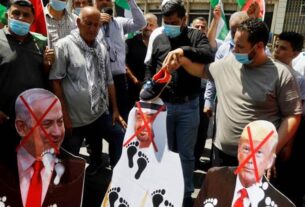