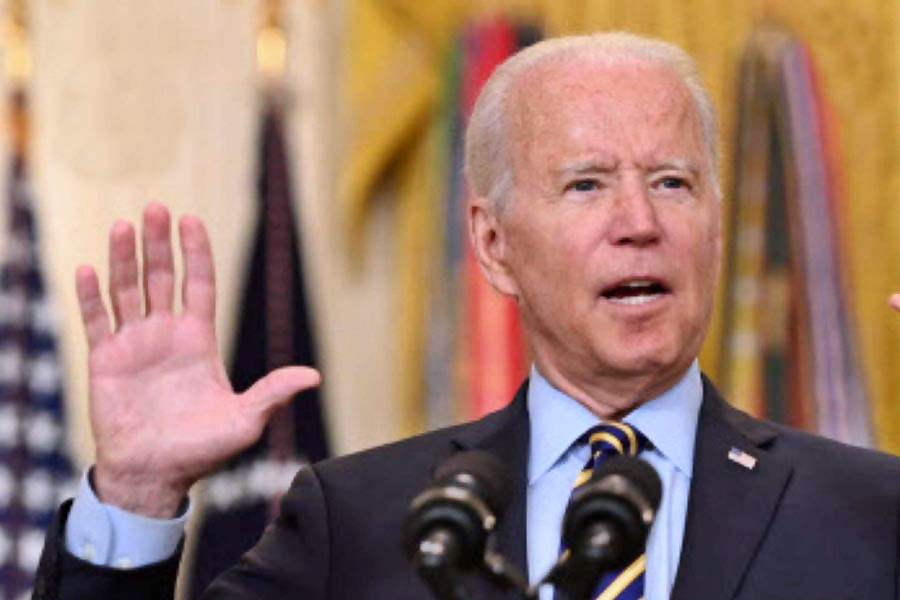 U.S. President Joe Biden stated on Wednesday that he expects Russian President Vladimir Putin to launch an invasion of Ukraine, and warned that “a disaster” awaits Russia if that happened.

Intelligence agencies had warned that such an assault could happen within a month, prompting Biden’s comments.

“My guess is he will move in. He has to do something,” Biden said during a two-hour press conference.

Biden hedged his assessment, saying he does not believe the Russian president has made a final decision as to whether or not he will pursue a full-blown invasion of Ukraine but warned of what he said would be a coordinated US-European response that would far outstrip previous tranches of sanctions imposed on Moscow for past activities

“If they actually do what they’re capable of doing with the forces amassed on the border, it is going to be a disaster for Russia if they further invade Ukraine, and our allies and partners are ready to impose severe costs and significant harm on Russia and the Russian economy, and we’re going to fortify our NATO allies, I’ve told them, on our eastern flank,” he warned.

The US alongside its European allies have been warning that Russia is setting the stage for an invasion of Ukraine and has pre-positioned over 100,000 troops on its border with the former Soviet republic alongside significant artillery and tank deployments. Moscow has denied preparing for a military offensive, saying its troops are there for regular exercises.

“President Biden has been clear with the Russian President: If any Russian military forces move across the Ukrainian border, that’s a renewed invasion, and it will be met with a swift, severe, and united response from the United States and our Allies,” Psaki said. “President Biden also knows from long experience that the Russians have an extensive playbook of aggression short of military action, including cyberattacks and paramilitary tactics. And he affirmed today that those acts of Russian aggression will be met with a decisive, reciprocal, and united response.”

Biden said that should the Russian president go ahead with an invasion, he will pay a “serious and dear price,” indicating that potential sanctions include limits on access to the international banking system, including prohibiting access to dollar-based transactions.

Additionally, the Russian military would sustain “heavy” battlefield losses, in part because the US has been providing Ukrainian armed forces “sophisticated military equipment,” Biden said. That has included successive shipments of Javelin anti-tank munitions and Stinger anti-aircraft missiles.

“Militarily, they have overwhelming superiority in relation to Ukraine, but they’ll pay a stiff price immediately, near-term and long-term, if they do it,” Biden said of Russian forces.

The US president indicated that what he described as a “minor incursion” into Ukraine would result in less stiff Western penalties than a “full-blown war” but said he is working to ensure that NATO allies are “on the same page.”

The Kremlin has been seeking assurances that the West will never allow Ukraine and Georgia to join NATO, demands that have been dismissed as a non-starter by the alliance, which maintains membership is open to all and is a sovereign national decision.

Last week, Russian officials reiterated to NATO members and U.S. officials that it is “absolutely mandatory to make sure that Ukraine never, never, ever becomes a member of NATO.” 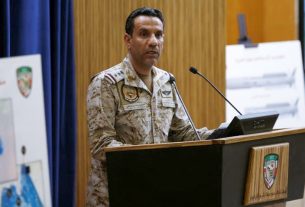 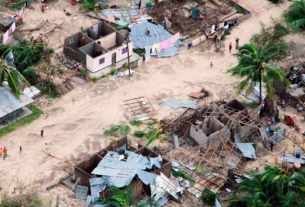