According to local media on Wednesday, German police are examining 12,000 possible forged vaccination certificates across the country.

An inquiry has been begun, according to the German News Agency, after fraud related to the 3G requirement (vaccination, testing, and recovery) rose in numerous places, with 12,000 vaccination certificates faked in several states.

According to the organization, it is currently impossible for law enforcement agencies to determine the exact quantity of bogus vaccine documents in circulation.

The contract of Markus Anfang, the coach of Werder Bremen, a German second football league team, was terminated and an investigation was launched after it was revealed that he had used a fake vaccination certificate.

To fight the spread of the omicron variant of coronavirus, the German government has stepped up its vaccination campaign and plans to deliver booster doses to all adults over the age of 18 within the next few weeks.

According to official figures, 72.8 percent of the population has been fully vaccinated against COVID-19, with roughly 47.6 percent having had their booster doses as of Tuesday. 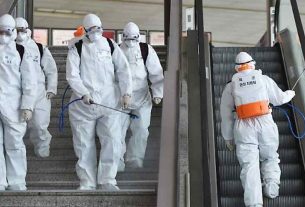 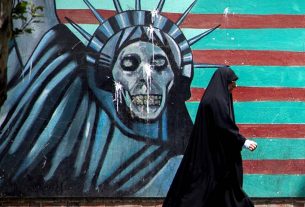 US, IRAN HEAD TO VIENNA FOR INDIRECT NUCLEAR TALKS