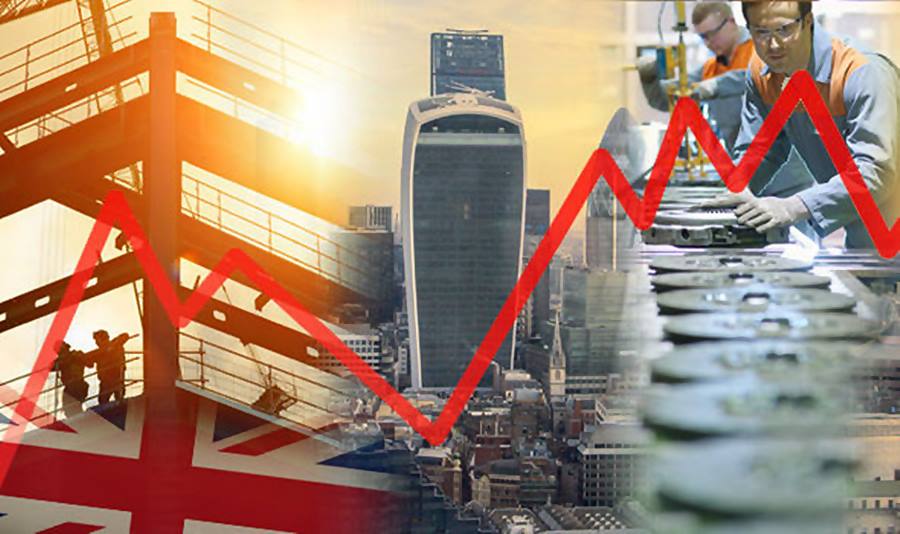 Trio of factors thought to be behind slump: fading away of IT boom, 2008 financial crisis and Brexit

The U.K. is undergoing its worst slump in economic productivity in a quarter of a millennium, according to a study by British academics set to be released this week.

In 2018, British productivity was 19.7% below what it was before the 2008 financial crash – the largest slowdown since the Industrial Revolution between 1760 and 1800, around 250 years ago. The Great Depression during the 1930s saw productivity decline by 5.3%.

The report was co-authored by Nicholas Crafts and Terence Mills, who are professors at the University of Sussex and Loughborough University respectively. Their report will be published by the National Institute Economic Review on Feb. 6.

Productivity is economic output per hour of work and is central to increasing both national GDP and personal wages.

Crafts, a professor of economic history, said: “We cannot say for certain the reasons behind this unprecedented slowdown, but we can offer a conjecture that a combination of adverse circumstances, itself unprecedented, may be responsible for a large part of the evaporation of productivity growth since 2008.”

“The unfavourable conditions include the ebbing away of the ICT boom, the implications of the financial crisis and impending Brexit.”

On the issue of Brexit, he said: “It has been shockingly bad. Brexit then comes along towards the end of this 10-year period. Obviously, we’ve not yet seen the ultimate effects on trade costs, but it’s undermined investment and diverted a lot of managerial time to contingency planning rather than what you would think of as more productive activity.”

Some economists have said artificial intelligence and robots should be more vigorously embraced to boost overall economic productivity in the 21st Century. 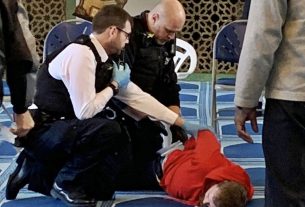 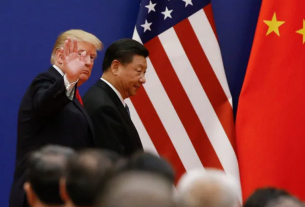 US-CHINA ‘PHASE ONE’ TRADE DEAL TO BE SIGNED JANUARY 15 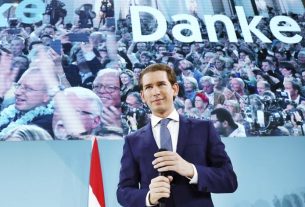