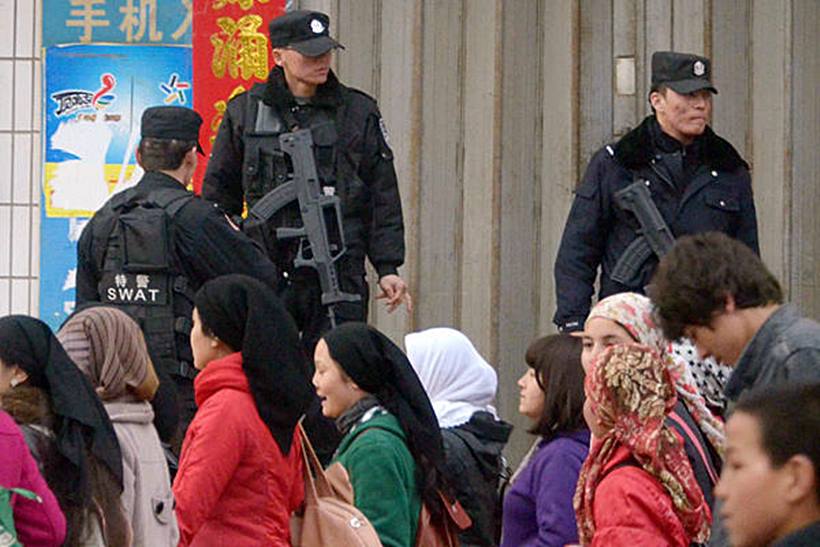 China is forcing women to be sterilised or fitted with contraceptive devices in Xinjiang in an apparent attempt to limit the population of Muslim Uighurs, according to new research.

The report, by China scholar Adrian Zenz, has prompted international calls for the United Nations to investigate.

According to a report by the Associated Press published on Monday, women in Xinjiang have faced exorbitant fines and threats of internment for breaching childbearing limits.

China denies the allegations in the report, calling them “baseless”.

The state is already facing widespread criticism for holding Uighurs in detention camps.

It is believed there are about one million Uighur people and other mostly-Muslim minorities detained in China, in what the state defines as “re-education” camps.

China previously denied the existence of the camps, before defending them as a necessary measure against terrorism, following separatist violence in the Xinjiang region.

US Secretary of State Mike Pompeo called on China to “immediately end these horrific practices”.

In a statement, he urged “all nations to join the United States in demanding an end to these dehumanizing abuses”.

China has faced mounting global scrutiny over its treatment of Uighurs in recent years. An investigation by the BBC in 2019 suggested that children in Xinjiang were being systematically separated from their families in an effort to isolate them from their Muslim communities.

What’s in the report?

Mr Zenz’s report was based on a combination of official regional data, policy documents and interviews with ethnic minority women in Xinjiang.

It alleges that Uighur women and other ethnic minorities are being threatened with internment in the camps for refusing to abort pregnancies that exceed birth quotas.

It also says women who had fewer than the two children legally permitted were involuntarily fitted with intra-uterine devices (IUDs), while others were coerced into receiving sterilisation surgeries.

“Since a sweeping crackdown starting in late 2016 transformed Xinjiang into a draconian police state, witness accounts of intrusive state interference into reproductive autonomy have become ubiquitous,” the report says.

According to Mr Zenz’s analysis of the data, natural population growth in Xinjiang has declined dramatically in recent years, with growth rates falling by 84% in the two largest Uighur prefectures between 2015 and 2018 and declining further in 2019.

“This kind of drop is unprecedented, there’s a ruthlessness to it,” Mr Zenz told the Associated Press. “This is part of a wider control campaign to subjugate the Uighurs.”

Former detainees in internment camps in Xinjiang said they were given injections that stopped their periods, or caused unusual bleeding consistent with the effects of birth control drugs.

“Overall, it is likely that Xinjiang authorities are engaging in the mass sterilization of women with three or more children,” the report said.

In a statement on Monday, the Interparliamentary Alliance on China (IPAC), an international cross-party group of politicians including Conservative MP Iain Duncan Smith, Baroness Helena Kennedy QC, and US senator Marco Rubio, called on the UN to “establish an international, impartial, independent investigation into the situation in the Xinjiang region”.

“A body of mounting evidence now exists, alleging mass incarceration, indoctrination, extrajudicial detention, invasive surveillance, forced labor, and the destruction of Uyghur cultural sites, including cemeteries, together with other forms of abuse,” the statement said.

“The world cannot remain silent in the face of unfolding atrocities. Our countries are bound by solemn obligations to prevent and punish any effort to destroy a national, ethnic, racial or religious group ‘in whole or in part’.”

Gulnar Omirzakh, a Chinese-born Kazakh, was ordered to get an IUD inserted after having her third child, the AP reported. Two years later, in January 2018, four officials in military camouflage knocked at her door anyway and handed Omirzakh, the penniless wife of a detained vegetable trader, three days to pay a 17,5000 RMB (£2,000) fine for having more than two children.

She was reportedly warned that she would join her husband in an internment camp if she refused to pay.

“God bequeaths children on you. To prevent people from having children is wrong,” Omirzakh told the AP. “They want to destroy us as a people.”

Responding to the report on Monday, China’s foreign ministry said the allegations were “baseless” and showed “ulterior motives”.

For decades, under China’s one-child policy, urban minorities were instead allowed two children, or three for rural families. A 2017 policy change, under President Xi Jinping, removed the ethnic distinction, permitting Han Chinese to have the same number of children as minorities, while preserving the urban-rural distinction.

But according to the AP, Han Chinese have been largely spared the abortions, sterilisations, IUD insertions and detentions implemented against minority populations, including the Uighurs.

Mr Zenz’s report characterises the alleged campaign of coercive birth control in Xinjiang as part of a “demographic campaign of genocide” against the Uighurs.

“These findings provide the strongest evidence yet that Beijing’s policies in Xinjiang meet one of the genocide criteria cited in the UN Convention on the Prevention and Punishment of the Crime of Genocide,” he writes.

Xinjiang region is home to around 10 million Uighurs. The Turkic Muslim group, which makes up around 45% of Xinjiang’s population, has long accused China’s authorities of cultural, religious and economic discrimination. 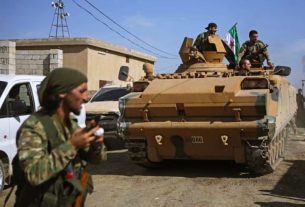 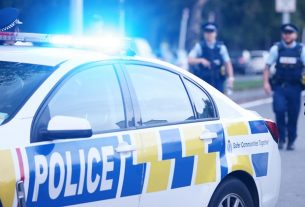 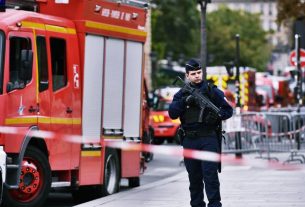