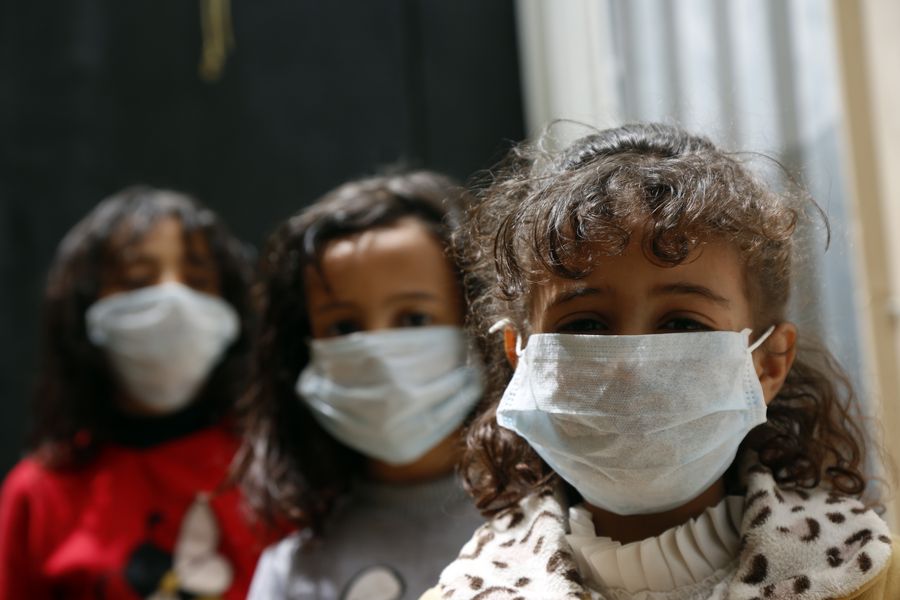 The number of confirmed coronavirus cases has increased five-fold within a week in Yemen, the United Nations Office for the Coordination of Humanitarian Affairs (OCHA) revealed on Monday, indicating that the virus has been spreading undetected.

“In the week since 2 May, the number of cases increased fivefold from seven cases, with new cases reported in Aden, Hadramaut, Taizz and Lahj governorates and in Sana’a City,” OCHA said in a statement, adding that “the sudden, sharp rise in cases indicates that the virus has been circulating undetected and unmitigated in Yemen for some weeks, increasing the likelihood that a surge in cases could overwhelm health care facilities.”

According to the UN agency, “aid agencies have been swift in responding and have developed a COVID-19 response strategy with the authorities”, noting that another key priority is protecting the public health system, which continues to focus on containing deadly diseases, including cholera, diphtheria, dengue and malaria.

As of yesterday morning, Yemen had recorded 58 confirmed cases of the coronavirus, including ten deaths. 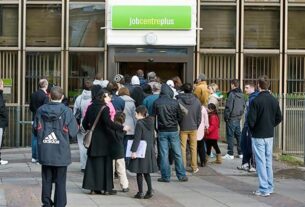 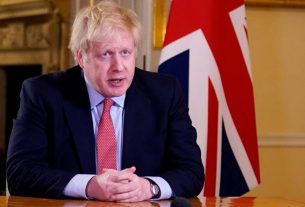 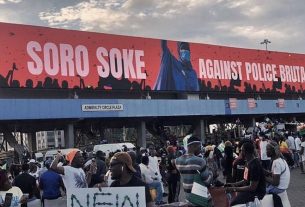