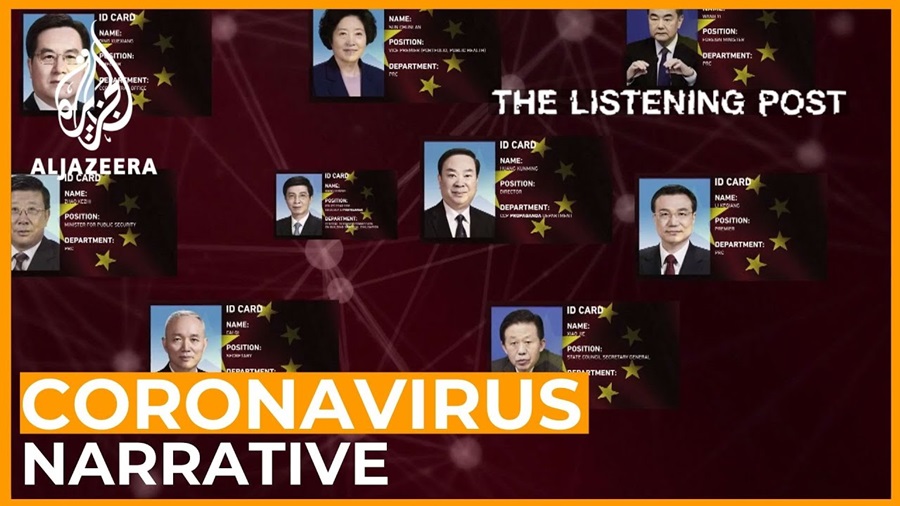 On The Listening Post this week: as COVID-19 goes global, China’s propaganda plan is to turn the tide of negative press in their favour; plus, the B-scheme movie of apartheid South Africa.

The coronavirus story took a turn last week when a government spokesman in Beijing told journalists to stop reporting that the virus originated in China.

Ever since the first case was reported last year in the city of Wuhan, the origin of this outbreak has not been a point of contention, not even in China’s state media – until now.

Why the change of tack? It comes down to the numbers. More than 100 countries are affected. The number of cases continues to climb, so does the death toll.

The cost to the global economy is already in the billions of dollars and it could reach trillions. Those are the kinds of figures no government wants to be associated with.

Richard Gizbert speaks to producer Flo Phillips about the charges brought against the Slovak businessman on trial for the murder of investigative journalist Jan Kuciak.

Like many governments, South Africa’s apartheid rulers offered subsidies to the film industry. The “B-scheme” was one such subsidy.

In order to qualify, filmmakers – who were mostly white back then – had to produce films with black casts, for black audiences in a black South African language such as Zulu, Xhosa or Tswana.

From around 1973 to 1989, as many as 1,500 of those films were produced. But in many cases there was a prevailing theme; one that would explain why the apartheid government would help bankroll movies that were made – ostensibly – for the entertainment of black South Africans.

The Listening Post’s Nic Muirhead reports on the B-scheme subsidy and the effect it had on filmmaking in apartheid-era South Africa. 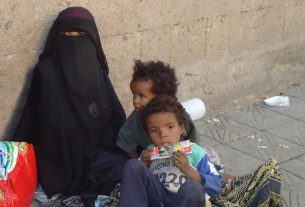 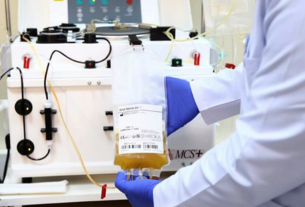