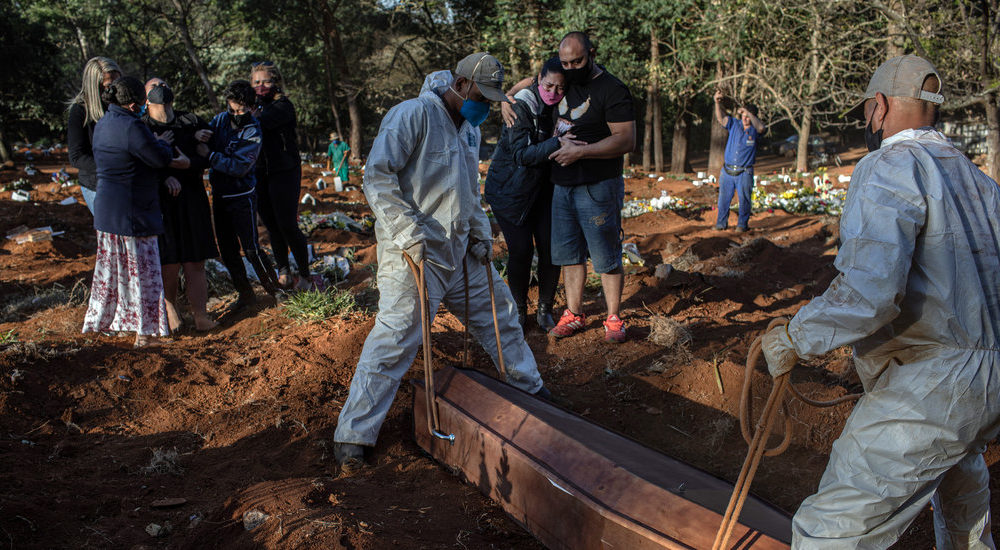 BOGOTA, Colombia – More than six months since the first coronavirus case was detected in Latin America, there is an excess of 9 million cases and 330,000 deaths in the region, as of Friday.

The first case was reported Feb. 26 in Brazil and it took until May to reach 500,000 cases. Four months later, cases in Latin America and the Caribbean passed the 9 million mark, according to Johns Hopkins University, even as some countries begin to record a slight decline in infections.

Brazil, one of the countries hardest hit by the pandemic, along with the US and India, it registered 729 deaths in the last 24 hours.

It recorded more than 4.6 million cases since the pandemic began, while the official death toll has risen to 140,537.

Rio de Janeiro has been the state hit second-hardest in Brazil, after Sao Paulo, the country’s most populous state.

Chile reported  2,222 new cases in the last 24 hours, the highest number of new infections since late July, when it was in full confinement.

Colombia and Peru also remain among the 10 countries with the most cases in the world.

With almost 32,000 deaths, Peru has the highest per capita death rate from COVID-19. 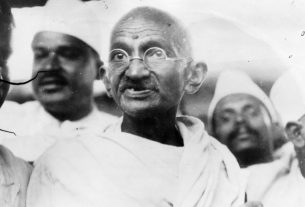 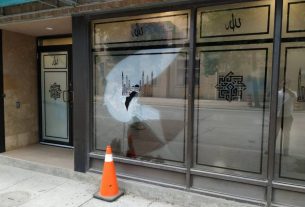 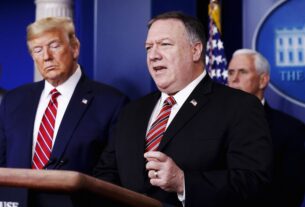 COVID-19: THIS IS THE WORST OF CHINESE ADVENTURISM, SAYS MIKE POMPEO IN FRESH ATTACK 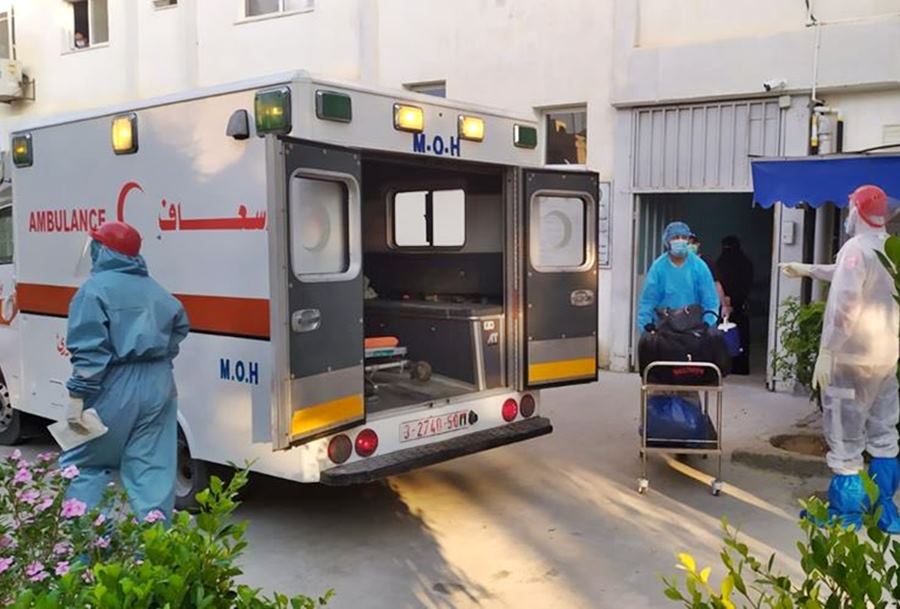 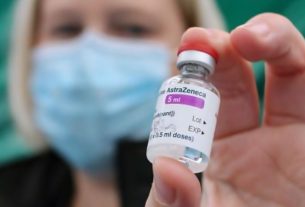 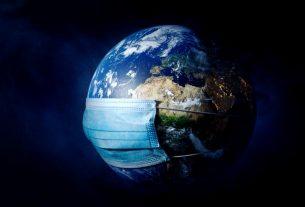 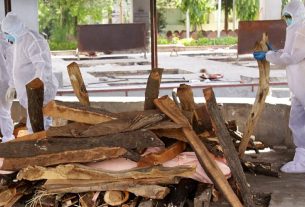 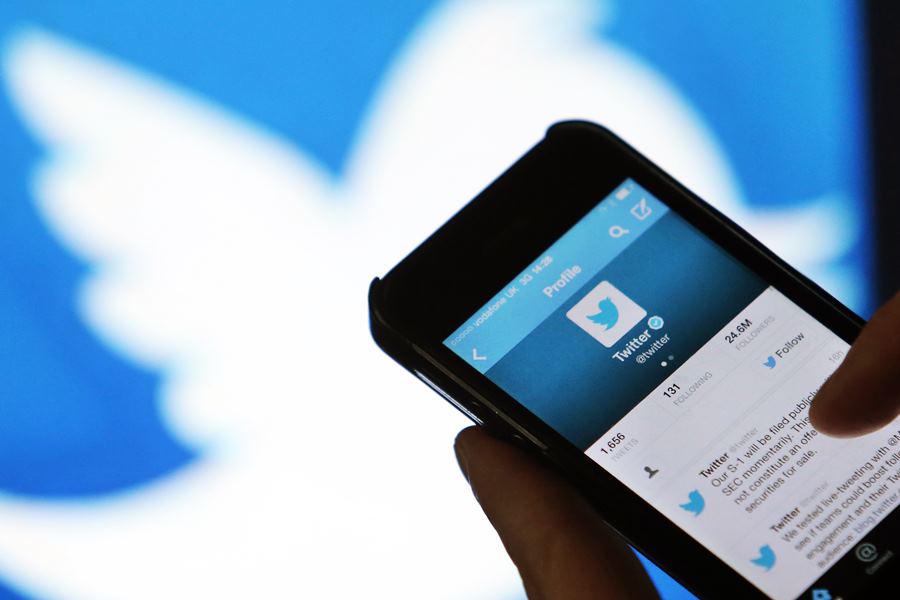 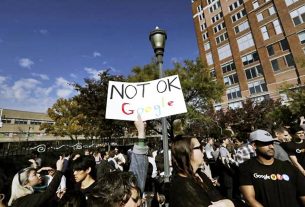