The European Parliament website was hit by a cyberattack claimed by pro-Russian hackers shortly after lawmakers on Wednesday approved a resolution calling Moscow a “state sponsor of terrorism”, officials said.

“The European Parliament is under a sophisticated cyberattack. A pro-Kremlin group has claimed responsibility,” the parliament’s president, Roberta Metsola, posted on Twitter.

“Our IT experts are pushing back against it and protecting our systems. This, after we proclaimed Russia as a State-sponsor of terrorism. My response: #SlavaUkraini (Glory to Ukraine).”

Spokesman Jaume Duch said the parliament website had been targeted by a “DDOS attack” designed to force high levels of outside traffic onto the site’s server, disrupting the network.

Another source at the parliament, speaking on condition of anonymity, said the attack was the “most sophisticated in recent history” to target the institution.

The parliament’s website went down shortly after EU lawmakers voted overwhelmingly to recognise Russia as a “state sponsor of terrorism” over its attacks on Ukraine.

“Today’s attack on the European Parliament’s systems is a warning shot. It is an attack on the democratic heart of Europe,” said German MEP Rasmus Andresen.

He said that “we do not yet know” if the attack was linked to the resolution on Russia, but insisted the parliament’s systems were “not sufficiently prepared”.

Ukraine’s President Volodymyr Zelensky welcomed the declaration by the parliament on Russia and called for Moscow to be “isolated at all levels and held accountable”.

Moscow has repeatedly been accused by Kyiv and it Western allies of carrying out cyber attacks against key targets as it wages war in Ukraine.

The EU has said in recent months that it is looking to bolster its computer defences. 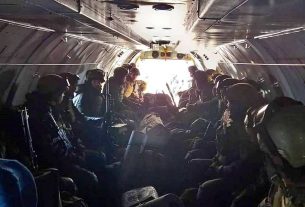 BITCOIN DONATIONS ARE POURING INTO UKRAINE AMID POSSIBLE WAR AGAINST RUSSIA 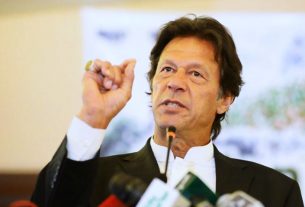 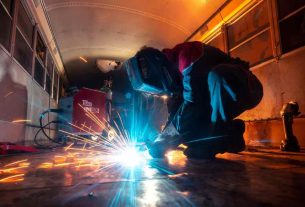