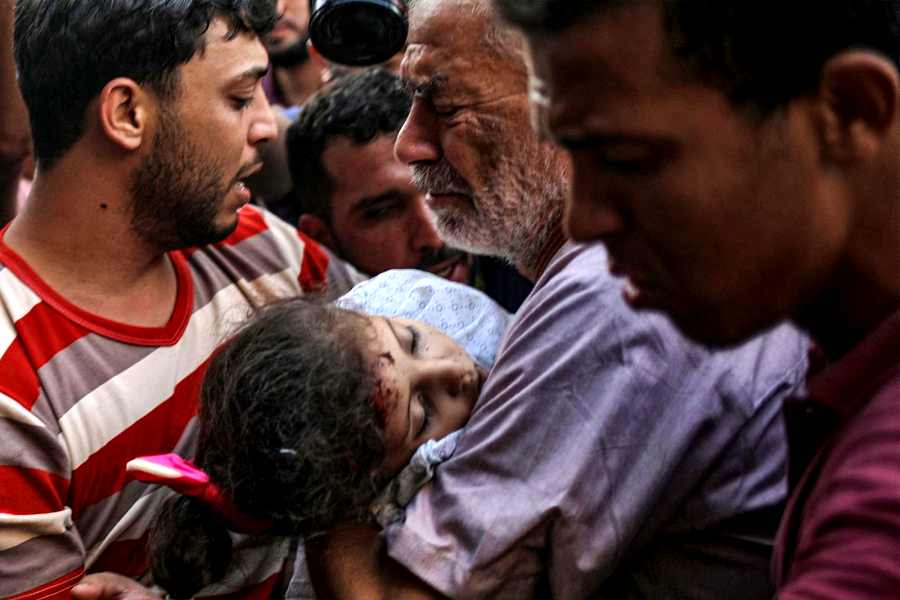 For a second day in a row, Israeli forces are continuing to bomb the Gaza Strip from the air. According to local media and the health ministry, Israeli raids in Khan Younis have resulted in the deaths of two Palestinian individuals. Overnight, the Israeli army detains 19 Islamic Jihad members in the occupied West Bank.

Israeli towns and cities were the target of dozens of rockets launched by the Palestinian branch of Islamic Jihad.

United Nations Special Envoy Tor Wennesland has warned against the “devastating consequences” of the ongoing Israeli offensive on the Palestinians in Gaza.

“I am deeply concerned by the ongoing escalation between Palestinian militants and Israel,” Wennesland said in a statement.

The UN envoy described the escalation as “very dangerous” and called on “all sides to avoid further escalation.”

“The responsibility is with the parties to avoid this [escalation] from happening,” he added. 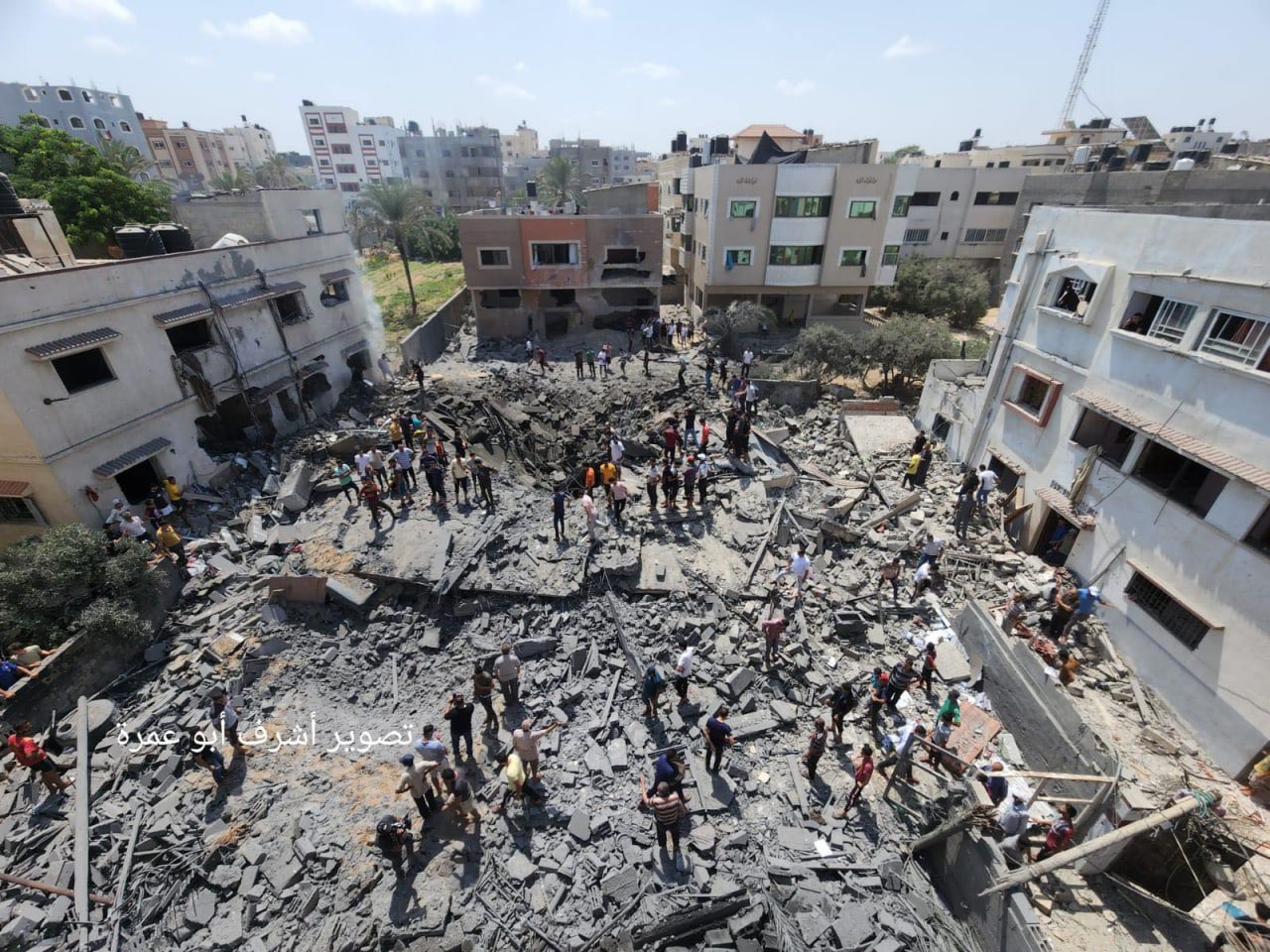 Egypt says it is mediating to restore calm

Egypt said it is holding contacts to restore calm to the Gaza Strip amid Israeli air attacks on the Palestinian territory.

A statement by the Egyptian foreign ministry said Cairo was “conducting intensive communications to contain the situation in Gaza” and to “preserve lives and property.”

The statement did not provide any further details, but an Egyptian official told the local channel Extra News that Cairo was communicating with Israel and Palestinian factions to end the current escalation in Gaza.

“Egypt is conducting intensive communications with the Palestinian and the Israeli sides to end the current escalation in Gaza and to contain the situation,” said the official, who preferred to remain unnamed.

“Our goal is the continuation of the cease-fire, the stability of the region, and the safeguarding of the potentialities for peace,” he added. 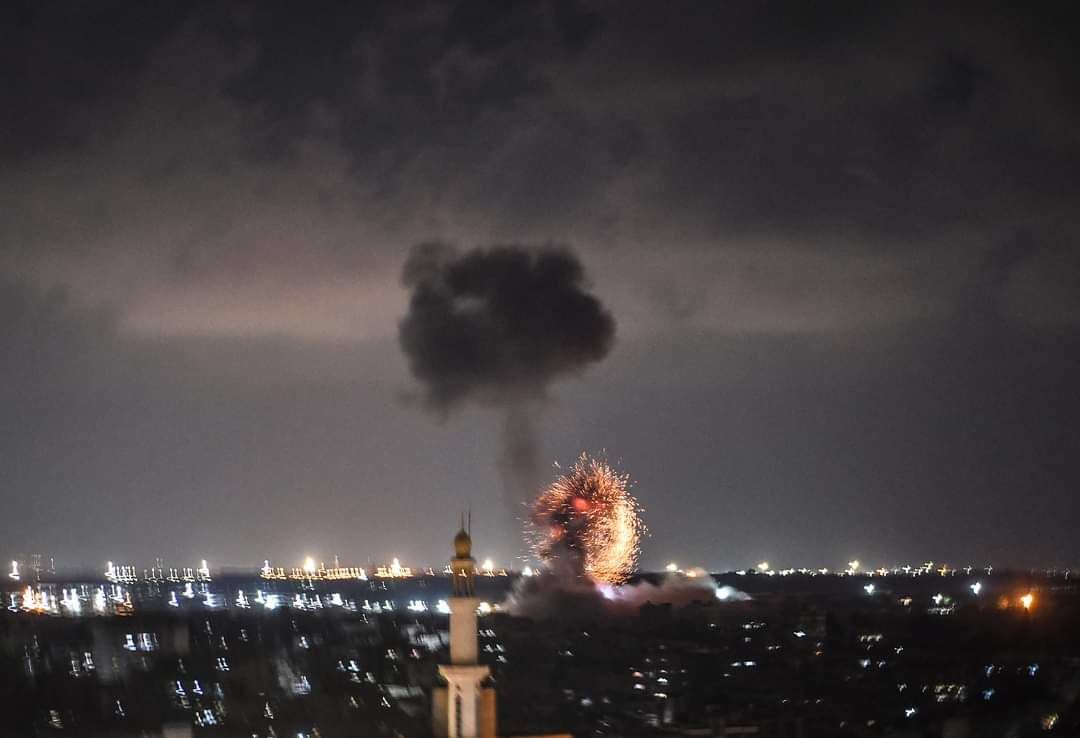 Gaza’s only power plant said it will cease operations at 12noon (0900 GMT) due to lack of fuel sources.

In a statement, Gaza’s electricity distribution company stressed that the shutdown will affect all vital facilities and households in the strip, exacerbating the humanitarian situation.

“The power plant in Gaza has stopped (working) due to the fuel shortage,” said Mohammed Thabet, spokesman for the electricity company.

The company called on all relevant parties to intervene urgently and to allow the entry of fuel shipments necessary to operate the power plant.

Diesel for the power plant is usually trucked in from Egypt or Israel, who have both maintained a blockade of the enclave since 2007.

Gaza’s 2.3 million residents experience regular power shortages and last week received only an average of 10 hours of electricity per day, according to data from the UN’s humanitarian agency OCHA.

Breaking: #Gaza‘s sole power plant will be completely shut down today due to the lack of fuel, bringing electricity supplies down to only 4 hours a day.

This is the result of Israel’s continued closure of Gaza’s border crossings for 5th day in a row.

Israel said it is preparing for a “week of operations” against Palestinian armed groups in the Gaza Strip.

Israeli army spokesman Ran Kochav was quoted by Israeli media as saying that there are no negotiations for a truce, and that the offensive on Gaza may take at least one week.

The Israeli army said that it carried out 30 raids on more than 40 targets in the Gaza Strip with 55 missiles and artillery shelling. 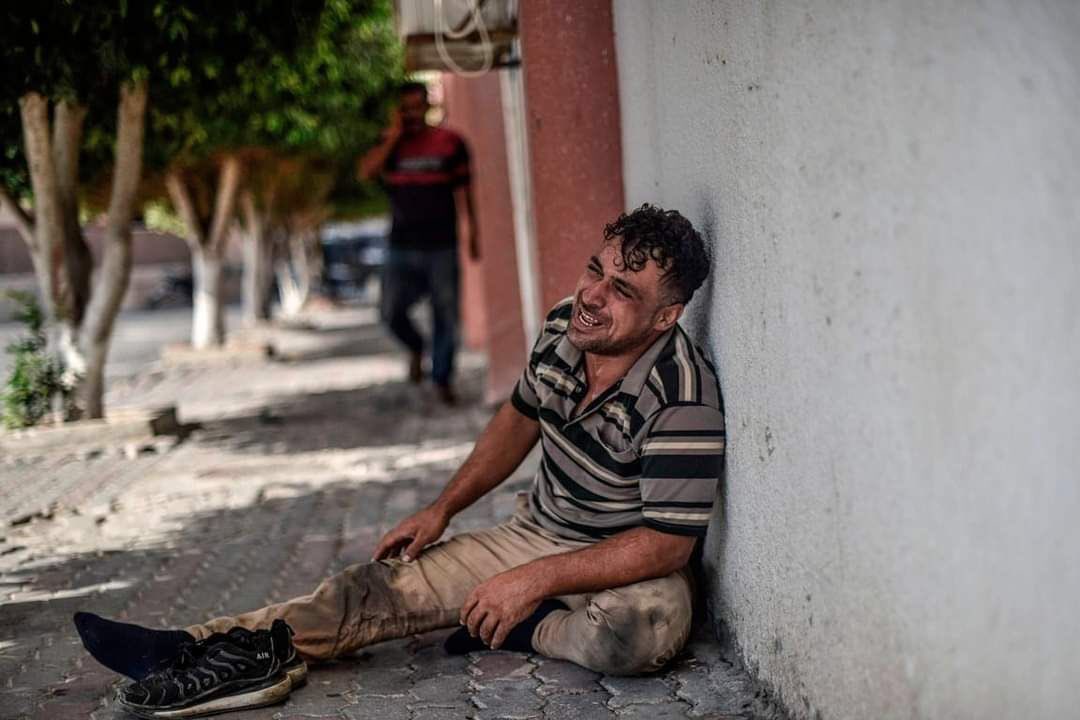 The Arab League has rebuked Israel’s targeting of civilians in the Gaza Strip, and said it holds Israel responsible for the consequences of the “dangerous escalation” against Palestinians.

“We call on the international community, especially the United Nations Security Council and human rights organisations, to take immediate and effective action to stop this aggression, and to provide an international protection system for the Palestinian people by implementing the relevant UN resolutions,” a statement said.

“The [Israeli] occupation authorities are fully responsible for this aggression,” the statement continued, adding that there must be “accountability before the competent international justice bodies”. 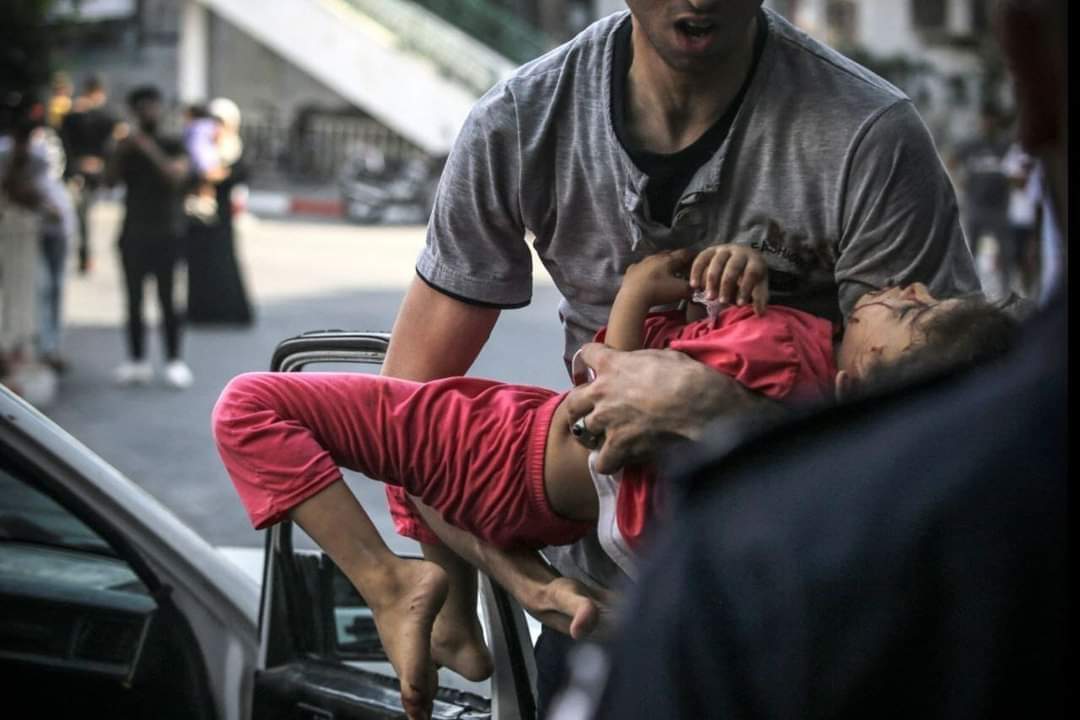 Israeli forces have arrested a number of Palestinians in the occupied West Bank, targeting former prisoners who are members of the Palestinian Islamic Jihad faction.

At least 19 Palestinians were arrested in addition to detained journalist Ibrahim Abu Saffiyeh after his house in the Beit Sira village near Ramallah city was raided. 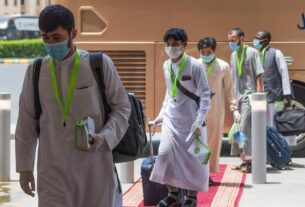 HAJJ 2020: PILGRIMS QUARANTINED AHEAD OF NEXT WEEK’S ANNUAL HAJJ 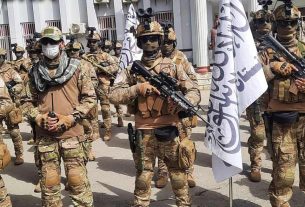 $7B IN MILITARY EQUIPMENT ABANDONED BY THE US IN AFGHANISTAN: REPORT 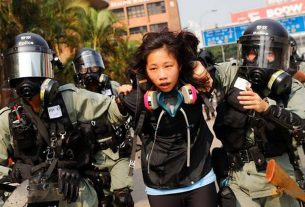