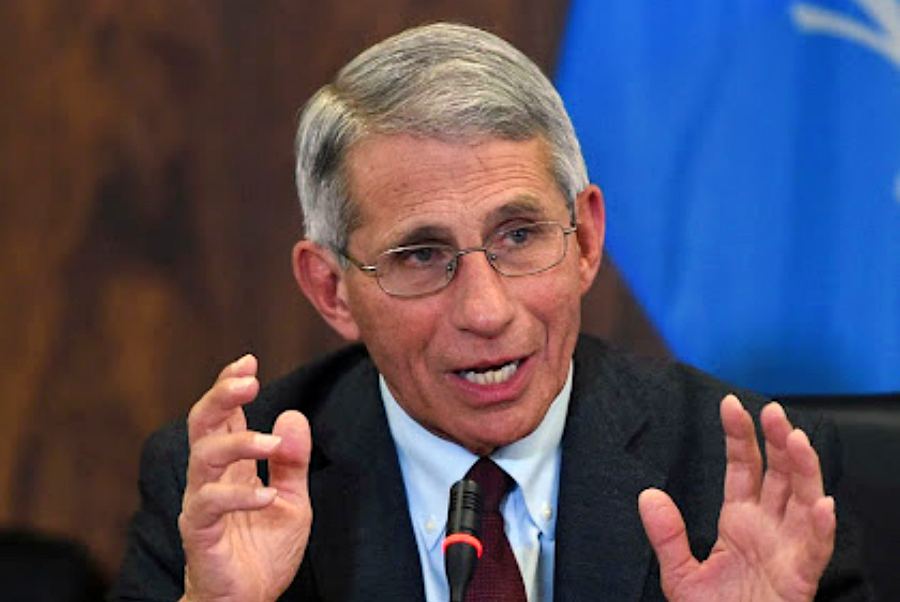 Dr. Anthony Fauci was threatened with death because of his position as the president of the United States’ chief medical advisor during the Covid-19 outbreak. The West Virginia man who made the threat has received a sentence of more than three years in prison.

For sending encrypted emails to the head of the National Institute of Allergy and Infectious Diseases, Thomas Patrick Connally Jr., 57, will serve 37 months in a federal prison and then undergo three years of supervised release, according to the Justice Department.

Connally confessed in a plea agreement that he was responsible for sending unsolicited emails to Fauci for a nearly seven-month period that ended in late July 2021. One of those messages said that along with his family, Fauci, 81, would be “dragged into the street, beaten to death, and set on fire.”

On one night in April 2021, Connally send more than a half-dozen late-night messages to the nation’s top immunologist.

“Threats like these will be prosecuted to the fullest extent of the law,” said Erek Barron, U.S. attorney for the District of Maryland.

Fauci was said to have been one of several health officials menaced by Connally. The threats came at the height of the Covid-19 pandemic, when lockdowns were widely in effect.

Fauci had become a pariah to many conspiracy theorists who faulted the Brooklyn native for relaying information that didn’t jibe with their alternative views.

“What you’re seeing as attacks on me, quite frankly, are attacks on science,” Fauci told MSNBC in June 2021.

Fauci’s strained relationship with former president Donald Trump has also made him a target for conservatives. The doctor told the New York Times earlier this year of his difficulty to get Trump to listen to his scientific recommendations.

“I would try to express the gravity of the situation, and the response of the president was always leaning toward, ‘Well, it’s not that bad, right?’ And I would say, ‘Yes, it is that bad,'” Fauci told the Times.

Fauci has been vocal about the death threats directed at him and his family, which he told the Times started as early as March 2020. In one instance, he received a letter containing powder that exploded all over his face and chest.

“Getting death threats for me and my family and harassing my daughters to the point where I have to get security is just, I mean, it’s amazing,” Fauci said during an online forum last year. At that time, he called the threats “unseemly things that crises bring out in people.” 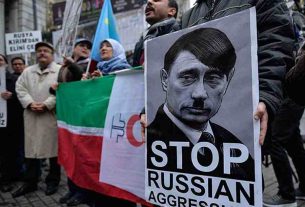 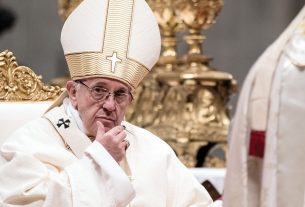 Pope: “Who still talks of the Rohingyas? They are forgotten and they continue to suffer” 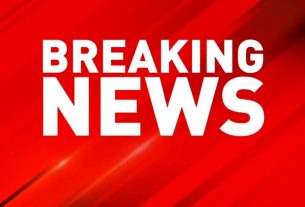