Novak Djokovic, the current world number one tennis player, is also a co-founder and main shareholder of a biotech company developing a coronavirus (COVID-19) cure, according to the CEO of the Danish company (January 19).

Ivan Loncarevic, the CEO of QuantBioRes, said that the tennis player purchased an 80 percent ownership in the company in June 2020.

Loncarevic, who represented himself as an entrepreneur, remained tight-lipped about the situation. According to him, the firm employs roughly a dozen researchers in Denmark, Australia, and Slovenia.

Djokovic and his wife Jelena own 40.8 percent and 39.2 percent of the company, respectively, according to the Danish company registration.

“He is one of the founders of my company we founded in June 2020,” Loncarevic, told AFP, adding, “We aim to develop a new technology to fight viruses and resistant bacteria and we decided to use Covid as a showcase. If we succeed with Covid, we will succeed with other viruses.”

As reported by Reuters, QuantBioRes is developing a peptide, which inhibits the coronavirus from infecting the human cell.

QuantBioRes’ CEO also stated that clinical trials in the United Kingdom will begin in the summer. In addition, the CEO stated that the company was focusing on a treatment rather than a vaccination.

When his dream of winning a record 21st Grand Slam championship was shattered ahead of the Australian Open 2022, the 34-year-old got embroiled in controversy.

Following a court fight between the athlete and Australian officials, his visa was terminated, and he was denied entry to Australia. His decision to forego the coronavirus (COVID-19) immunization has been criticised. 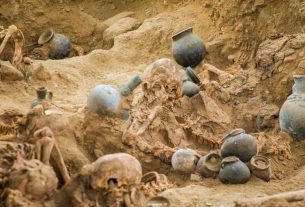 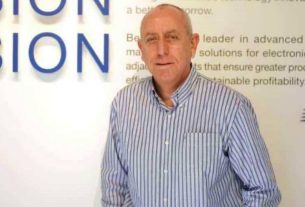 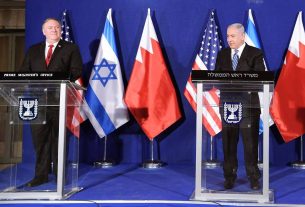 “WE WILL REGARD THE GLOBAL, ANTI-ISRAEL BDS CAMPAIGN AS ANTI-SEMITIC,”: POMPEO