Men who eat mushrooms cut down their risk of developing prostate cancer, a study suggests.

The Japanese study had found that fungus was particularly beneficial for those over 50 who who eat lots of meat and dairy, but little fruit and veg, The Daily Mail reported.

Prostate cancer is one of the most common forms of cancer affecting men, with more than 1.2 million new cases diagnosed worldwide in 2018.

In the UK, about one in eight men will be diagnosed with prostate cancer in their lifetime.

Mushrooms are widely used in Asia, both for their nutritional value and medicinal properties. 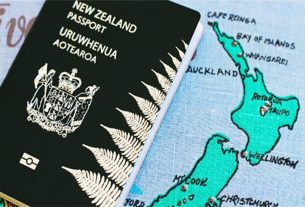 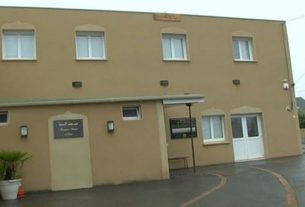