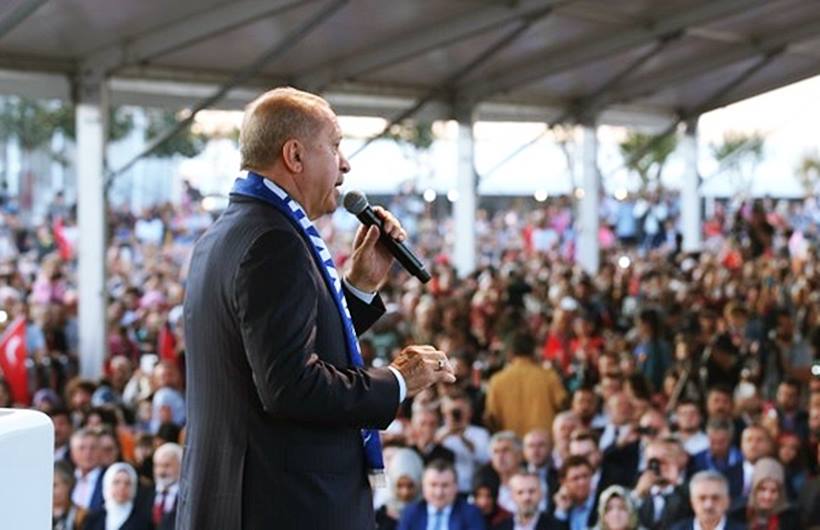 Turkish President Tayyip Erdogan said on Sunday he will never allow electronic cigarette companies to produce their products in Turkey, urging Turks to drink tea instead.

Speaking at an event against smoking in Istanbul, Erdogan said he had ordered his Trade Minister “never” to allow e-cigarettes in Turkey and said that tobacco companies were “getting rich by poisoning” people.

“They asked us for a place and permission to produce these (e-cigarettes). We didn’t give it to them and we will not,” he said, without saying which firm or firms he was referring to.

“They want to invest in Turkey…Go and make your investment elsewhere.”

Around 27% percent of Turkey’s total population aged over 15 smoked cigarettes in 2016, according to World Health Organization data, down from around 31% in 2010, with males making up the majority of smokers.

While vaping is not illegal in Turkey, purchasing or distributing e-cigarettes is. Despite this, many people procure e-cigarettes through online distributors, which also provide the liquid to put in the machines.

In 2013, Erdoğan’s government banned all advertisements, promotions and sponsorships of alcohol and tobacco products in Turkey. Such products are frequently blurred out in television shows.

“Let’s put down cigarettes and drink our Rize tea,” Erdogan said on Sunday, referring to tea from his hometown in the Black Sea region. “I don’t make many suggestions, but as a president, I am telling those I love that this is haram (forbidden in Islam).”

Vaping, which is widely viewed as a safer alternative to smoking cigarettes, is largely unregulated. However, several countries including Australia, Brazil, India and Japan have recently banned or limited aspects of the e-cigarette market, while the United States has announced plans to remove flavoured e-cigarettes from stores. 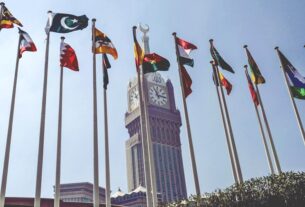 OIC TO MOBILIZE ALL RESOURCES TO TACKLE SPREAD OF CORONAVIRUS 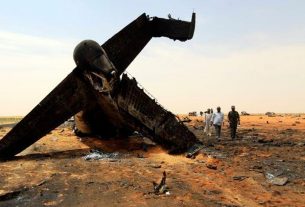 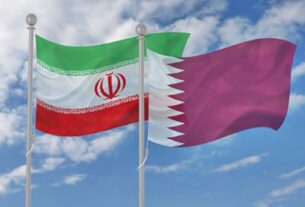