Fatah, which controls the West Bank, and Hamas, the terrorist group that rules the Gaza Strip, have agreed to hold elections for all Palestinians within the next six months.

Following a meeting at the Palestinian Embassy in Istanbul, a press release was issued that confirmed the two biggest Palestinian factions had reached “a unified vision”.

“We agree that the vision has matured and we plan to move ahead with a nationwide dialogue with the participation of all factions under the patronage of President Mahmoud Abbas to take place before the first of October,” the statement said.

The deputy head of Hamas’ political bureau, Saleh Al-Arouri, said: “This time we reached a real consensus. Divisions have damaged our national cause and we are working to end that.”

“We will have legislative elections, followed by presidential elections and then elections for the Palestine National Council wherever possible.”

The last Palestinian parliamentary elections were held in 2006 when Hamas won by an unexpected landslide, internal divisions began a year later due to the conflict after Abbas refused to step down from office. 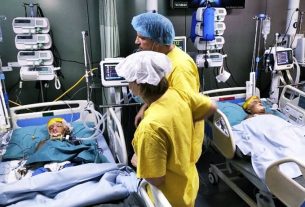 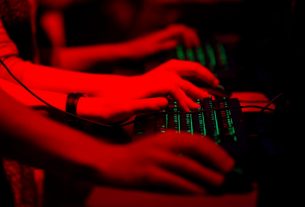