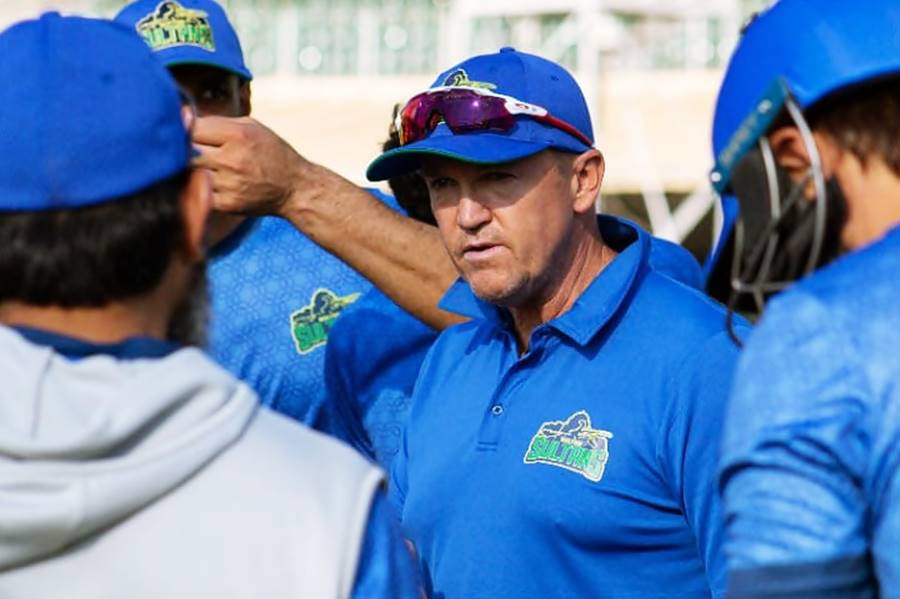 Andy Flower, a former Zimbabwe captain and England coach, has been selected as the Afghanistan Cricket Board’s (ACB) consultant for the Twenty20 World Cup.

He has also coached in international T20 leagues such as the Indian Premier League and the Pakistan Super League.

“Andy has worked with a number of our players in various franchise completions and his vast experience will be very beneficial and useful to help the team in the World Cup,” said Azizullah Fazli, the ACB’s new chairman.

The T20 World Cup will begin on October 17 in the United Arab Emirates and Oman.

In Group 2, Afghanistan is joined by India, Pakistan, New Zealand, and two qualifiers. After star player Rashid Khan stepped down as captain, they would be headed by Mohammad Nabi at the World Cup.

The Taliban, who seized power in Afghanistan in August, have stated that they will not interfere with men’s cricket, but the status of the women’s game is unknown.

At its next board meeting during the World Cup, the governing International Cricket Council (ICC) will discuss Afghanistan and women’s cricket.