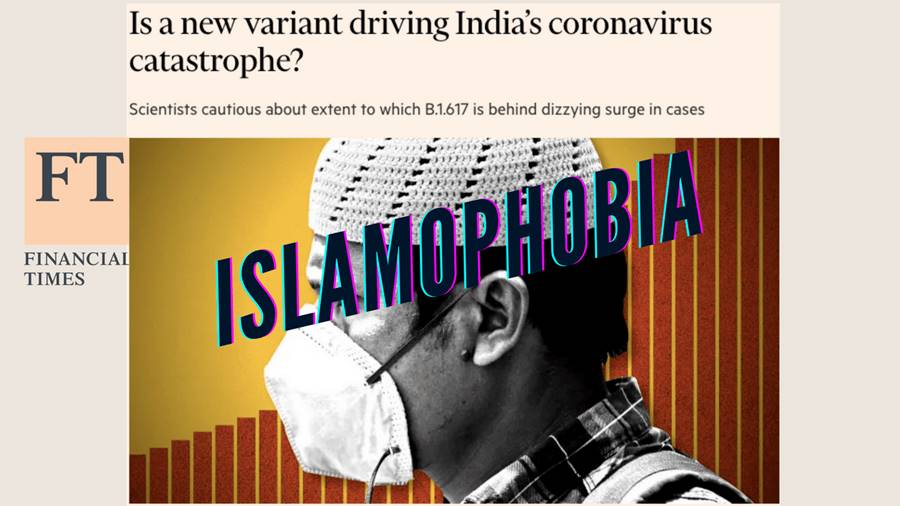 While thousands in the country are mourning the loss of loved ones falling victim to the coronavirus pandemic, and communities are coming forward to help one another amid the unprecedented health crisis, media in India continue to demonize the Muslim community.

On Tuesday, Financial Times, in its article titled “Is a new variant driving India’s coronavirus catastrophe?”, chose to represent the article with the picture of a Muslim man wearing a skull cap.

The London-based newspaper was slammed on social media for the choice of the picture which subtly relates the virus with the community. Last year, Muslims were deliberately targeted in India and falsely blamed for spreading the infection.

Last week, India Today tweeted pictures of actors dressed as Hindu deities from Ramayana distributing face masks to the public on the occasion of Ram Navami, in Bengaluru. Strikingly, the members of the public shown in the images are all Muslims wearing skull caps.

In March last year, at the height of nationwide lockdown, The Hindu newspaper had published a disturbing cartoon, showing the novel coronavirus (COVID-19) dressed in Muslim attire and terrorising the world. It was called out for equating the deadly virus with caricatures of Muslims and normalising anti-Muslim hatred in the country. The paper later deleted the cartoon after tendering an apology.

In June last year, Hindustan Times has used the picture of Delhi’s Jama Masjid as a representational image in its report on COVID-19 dated June 12. The paper then deleted the image from its website without an apology after being slammed for maliciously spreading anti-Muslim hatred by deliberately associating the disease with the community.

In the same month, The New Indian Express carried a news report of an increase in the number of COVID-19 related cases in Bengaluru along with an unrelated image of a Muslim man to represent the story. Later, when people on social media slammed it for linking a particular community to the spread of the virus the newspaper quietly deleted the picture without an apology.

All India Radio (AIR) too called out for its blatant display of Islamophobia and false and malicious reporting after it tweeted a report on new COVID-19 cases in Jharkhand in June last year along with a picture of a mosque with skull cap-wearing Muslims. The tweet, which is now deleted said ‘105 new patients detected in #Jharkhand, cases reach 1135,’ and accompanied a picture of a mosque, with no connection to either the coronavirus or the state of Jharkhand.

In March this year, the authors and publishers of a prominent medical reference book published blamed the members of the Jamaat for the spread of COVID-19 in India. Following complaints raised by Muslim organisations, the authors of the book apologised and assured changes in the reprint of their book.

Ever since Delhi’s Markaz Nizamuddin emerged as a coronavirus containment zone, much of the media in India has often been caught demonizing Muslims by linking the spread of the coronavirus to the whole community.

News channels have maliciously termed the coronavirus pandemic as ‘Corona Jihad’, ‘Terrorist Virus’, insinuating a Muslim-led conspiracy behind its spread leading to attack against the community across the country.

In a landmark judgement, and in a scathing rebuke of media, government and the police, the Bombay High in August last year quashed the FIRs filed against a total of 29 foreign Tablighi nationals and six Indians and slammed propaganda against them, calling it as ‘persecution’.

Despite this, the media persecution of the Muslim community in the country continues unabated. 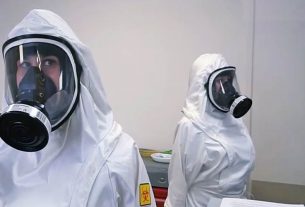 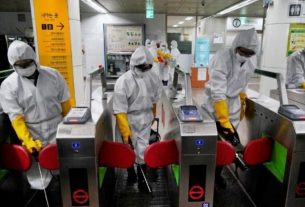 HOW TO CONTROL THE SPREAD OF THE CORONAVIRUS: LESSONS FROM TAIWAN