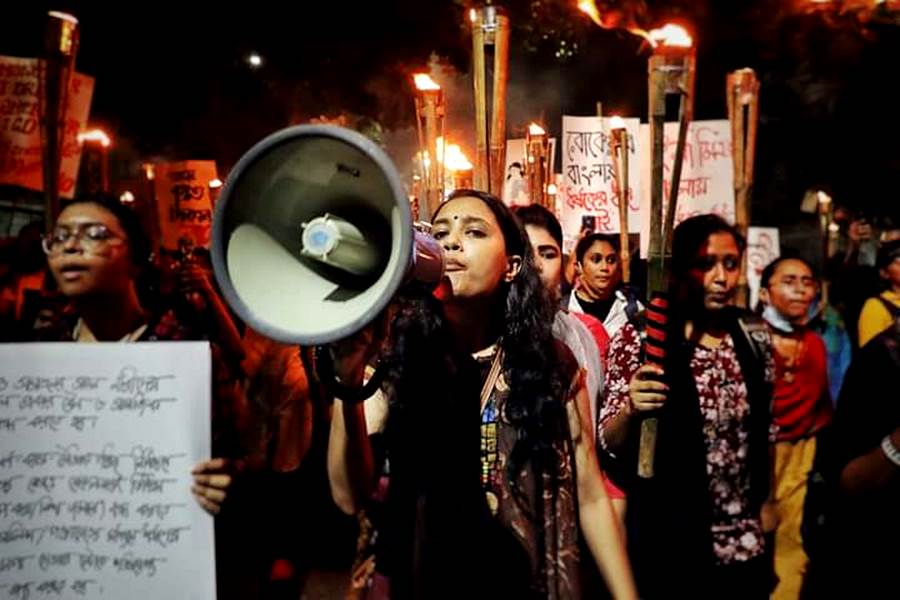 Five men who gang-raped a 15-year-old girl have today been sentenced to death in Bangladesh, just days after the country approved capital punishment for rape cases.

The sentence was handed down in the country’s northern district of Tangail by a special tribunal set up to deal with cases of abuse against women and children.

Prosecutor Nasim Ahmed said the victim’s boyfriend took her to a riverside spot where she was raped by him and two friends. Two others helped them.

“All five were found guilty and have been sentenced to death,” Ahmed told AFP.

It was the first conviction since the government of Prime Minister Sheikh Hasina this week introduced the death penalty for rape.

Last week, demonstrations broke out across the country after harrowing footage of a group of men stripping and attacking a woman went viral on social media.

Anger over the issue had been simmering since last month when members of the governing party’s student wing – Bangladesh Chhatra League – were arrested and charged in a separate gang rape case.

Protesters in the capital and elsewhere have demanded harsher punishments, faster trials and an end to what they see as a culture of impunity for sex crimes.

Only about 3 percent of rape cases end in convictions, activists said.

At least 208 cases of gang rape – a fifth of a total of nearly 1,000 cases – were reported in the first nine months of this year, according to Ain o Salish Kendra, a local rights group.

Rights activists have criticised the introduction of the death sentence for rape, saying it will not reduce violence against women.

“This regressive step is a fig leaf that deflects attention from the lack of real action to address the appalling brutality faced by so many Bangladeshi women,” Amnesty International said. 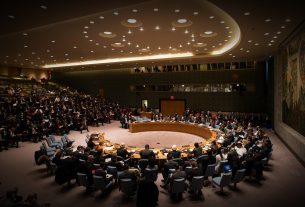 US blasted at UN for recognising Israeli sovereignty over Golan 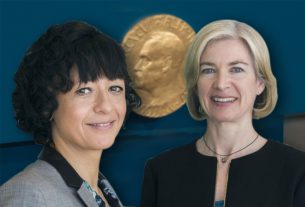 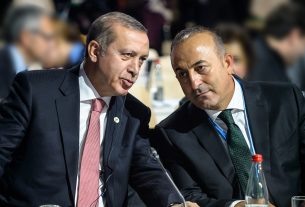