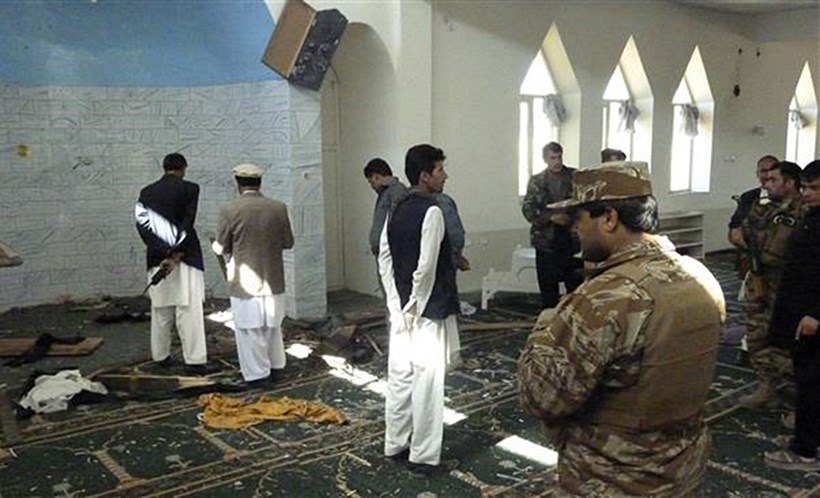 Gunmen have opened fire in a mosque in central Afghanistan, killing at least seven worshippers and wounding five others, officials said.

“Seven people have been killed and 12 wounded. The gunmen fled the area,” he told the AFP news agency.

It was unclear how many gunmen were involved in the attack.

The United Nations has warned of an alarming uptick in violence against civilians in Afghanistan.

Violence increased around the country even after a February 29 United States-Taliban pact on the withdrawal of US-led foreign forces in exchange for Taliban security guarantees.

Elsewhere in the country, Afghan security forces on Tuesday clashed with Taliban fighters near the city of Kunduz, a strategically important centre that has been one of the Taliban’s main targets and which the group has briefly captured twice in recent years.

Security forces largely repelled the Taliban offensive with the help of air support.

Assadullah Khalid, acting Minister of Defence, said during a visit to the city that more than 50 fighters and eight security force members had been killed.

The Taliban has rejected repeated calls for a ceasefire by the Afghan government. It denies any involvement in the maternity ward attack and the US believes the Islamic State of Iraq and the Levant (ISIL or ISIS) was responsible.

The US has sent its special envoy Zalmay Khalilzad to Doha and Kabul to press the Afghan government and the Taliban to start the stalled peace talks.

Khalilzad has said he will push for a reduction in violence in Afghanistan during his trip. 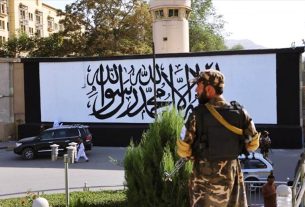 TALIBAN TO DISCUSS POSSIBILITY OF WOMEN’S PARTICIPATION IN GOVERNMENT 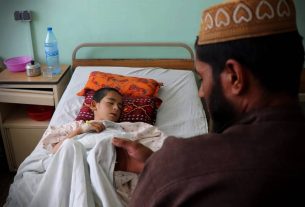 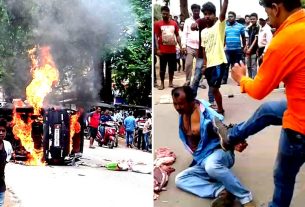