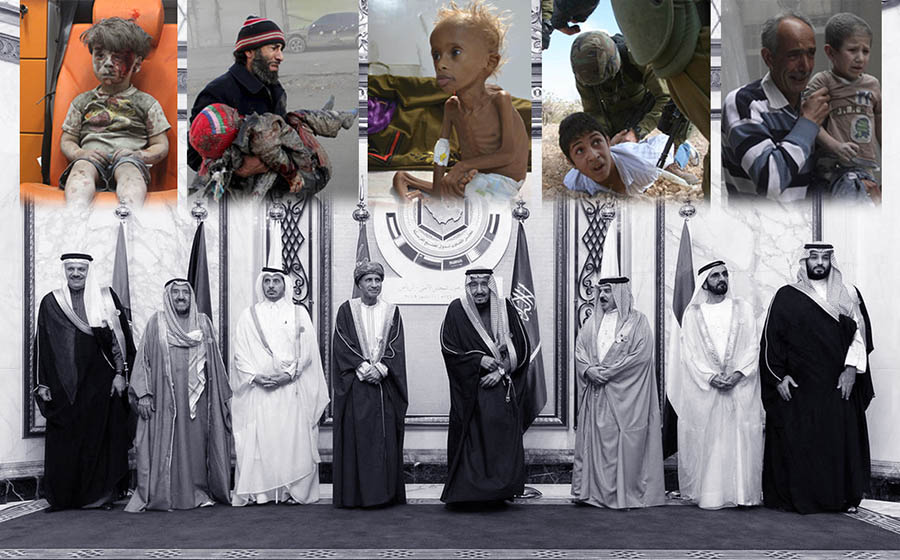 US President Donald Trump’s unveiled peace plan, a promise to resolve the Israeli-Palestinian conflict in an even-handed manner, not only inflicts further humiliation and suffering on the Palestinian people but also grants Israel’s politically powerful settler movement its every desire in its promise to “finish off the Palestinian cause.”

Instead of putting in place parameters or a road map to end one of the world’s most intractable conflicts, it sanctifies Israeli war crimes and violations of international law, while also resurrecting a system of grand apartheid not seen in a country with claims to democracy since South Africa in the 1980s.

It’s no wonder the Palestinians have angrily rejected Trump’s plan, especially given they were excluded from the drafting of the proposal in the first place. It should surprise no one that the so-called “Deal of the Century” has been dismissed as “worthless,” “one-sided” and even “criminal” by large swathes of the international community – but it’s the reaction from a significant portion of the Muslim world that has raised eyebrows.

Turkish President Recep Tayyip Erdogan expressed a strong rebuke, calling the US president’s proposal “a plan to ignore the rights of the Palestinians and legitimise Israel’s occupation,” adding that “Jerusalem is sacred to Muslims” and it can “never be accepted.”

On the other hand, the response from Arab gulf countries has ranged from cautious support to enthusiastic participation.

Egypt urged the Palestinians to “carefully study the proposal.” The United Arab Emirates said it “offers an important starting point for a return to negotiations within a US-led international framework.”

Qatar expressed appreciation for “Trump’s endeavours,” while Saudi Arabia has essentially operated as Trump’s public relations liaison officer in the region at all unveiled stages of the “Deal of the Century.”

It should be noted that Qatar did call for a Palestinian state “within the 1967 borders, including East Jerusalem,” which none of the other states even bothered to mention.

Ambassadors from Bahrain, Oman and the UAE were in attendance at the White House when Trump announced the plan, effectively rubber-stamping a proposal and event that lacked Palestinian participation.

If the past two years have revealed a stunning realignment of the international system, it’s the willingness of Gulf Arab states, and other Muslim countries, to tacitly and implicitly support the world’s worst violators of human rights against Muslim minorities, including China’s persecution of Muslims in China, India’s repressive measures in Kashmir and treatment of Muslims within India, and inaction on the Rohingya genocide, a people who have been essentially abandoned while attempts are being made to repatriate them back to Myanmar.

We must not overlook the fact that the Saudi-led coalition is responsible for much of the misery in Yemen, often described as the “world’s largest humanitarian crisis,” and the UAE and Egypt back the warlord Haftar, who leads some of the most extreme and violent militias in Africa.

In cautiously or tacitly supporting Trump’s plan to subject the Palestinian people to further cruelty at the hands of their occupier, while, at the same time, whitewashing the respective human rights crimes of China and India, the governments of Saudi Arabia, UAE, Qatar, Bahrain, Oman, Kuwait, Oman, Iraq, and Syria have become co-signatories to some of the worst acts committed by powerful nation-states against a targeted religious faith since the Holocaust.

Last year, when a coalition of 22 — mostly Western democracies, including the United States — co-signed a letter calling on Beijing to end its human rights violations against 13 million Uyghur Muslims in Xinjiang, dozens of mostly Middle Eastern, Muslim and African nations countered with a co-signed letter of their own. The letter repeated China’s official stance expressing support for the Asian superpower’s “counterterrorism measures” and praise for its “vocational training” camps.

Excluding Qatar, which has since withdrawn its signature, the governments of these countries have calculated that the value of Chinese investment and trade is of far more value than the lives of 13 million Uyghur Muslims.

This calculus also drives their muted response to India’s abrogation of Article 370 of its constitution, and the nearly six-month military lockdown and communications blackout that has followed.

In fact, the UAE has praised India’s repressive measures in the Muslim majority territory, claiming New Delhi’s abrogation of Article 370 will “improve social justice and security… and further stability and peace,” while Saudi Arabia has toed a similar line in minimising Kashmiri suffering to that of a benign “internal issue.”

“This muted response is underwritten by more than $100 billion in annual trade with India that makes it one of the Arabian Peninsula’s most prized economic partners,” observes the Associated Press.

“As a growing market for Arab oil and gas, as a source of highly trained and competent personnel, and as a friendly country with a powerful military and a strong interest in geopolitical stability, India is a valuable neighbour in a dangerous part of the world,” observes The Wall Street Journal.

Despite their claims to being the “guardians of Islam” and “protector of Muslims,” Arab monarchies have demonstrated they care only for two things: countering Iran at every turn, and growing trade ties with the powerhouse economies committing human rights violations against Muslims.

It matters not how many Muslim men, women, and children are caged, tortured, gassed and killed along the way. Morality runs a distant second to the further enrichment of their thrones, evidently.

CJ Werleman is a journalist, author, and analyst on conflict and terrorism. 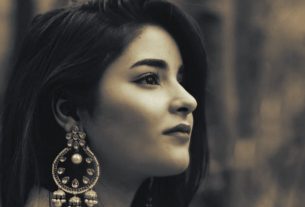 OPINION: What the Zaira Wasim controversy reveals about contemporary India 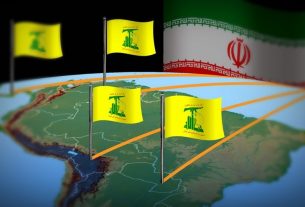 OPINION: How Hezbollah evades sanctions in Venezuela and partakes in Maduro’s drug trade