From striking women with goat’s skin to showering them with chocolates and flowers, here is how Valentine’s Day became the holiday we know today.

According to historians, Valentine’s Day is a successor of the ancient Roman feast of Lupercalia dating back to 300BC. Every year between February 13 and February 15, the Romans engaged in celebrations and rituals to honor the coming of spring. One of these rituals involved sacrificing a dog or a goat and using its skin to whip women, an act that was believed to increase their fertility.

In addition, Lupercalia debuted the ancient version of a blind date: men’s and women’s names were drawn via a lottery and randomly matched to spend the holiday together. If they fancied each other at the end of the feast, they would marry soon after.

In the 5th century A.D., Pope Gelasius I decided to expel the pagan holiday and replace it with a day for the celebration of a martyr called Valentine, who was executed by Emperor Claudius II.

There are different legends about who St. Valentine was. One tells the story of a Christian priest who was imprisoned and fell in love with his jailer’s daughter. Before his death, he signed a love letter to her with the words “from your Valentine.”

Another legend tells about a priest who ignored Emperor Claudius II’s ban on marriage for young men in his army. The priest continued to marry couples who were in love for which he was eventually executed.

The man famous for sending (supposedly) the first Valentine’s Day card was 21-year-old Charles, Duke of Orleans. In 1415, while he was imprisoned in the Tower of London, he sent a poem titled Farewell to Love to his 16-year-old wife Bonne of Armagnac. Charles, apparently, liked writing poems, as he would eventually produce more than 500 of them during his life.

Curiously, Bonne was Charles’ second of three wives. The first one he married when he was 12 and she was 17. His third wife was 14 at the time of marriage and Charles was 46, after having spent 25 years in prison. 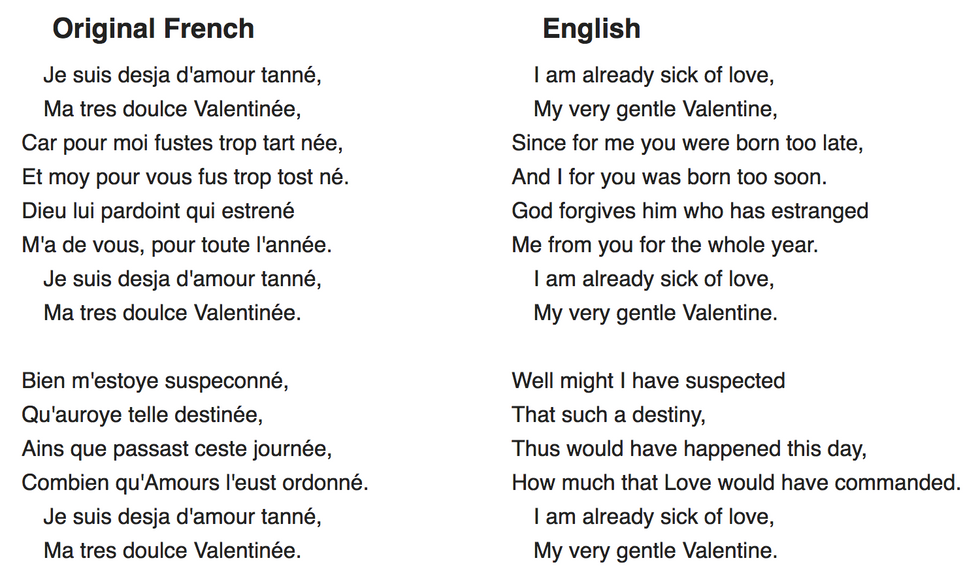 Authors like Chaucer and Shakespeare popularized Valentine’s Day with their works and contributed to its transformation into a holiday of matchmaking and gift-giving.

During the 17th and 18th centuries, the holiday began resembling its modern consumer-oriented incarnation. While the common folk exchanged cards and turned to divinations to reveal their future romantic partners, the aristocracy engaged in more sophisticated activities.

In the European courts, where elaborate displays of fashion and style were already common, the holiday was celebrated by gifting expensive presents to selected people called “Valentines” and “the formal offering of compliments in rhyme and verse.”

What helped St. Valentine’s Day take root across the ocean in the United States was the nation’s emerging consumer and popular culture, boosted by the influence of advertising and the following developments in printing and mass production. 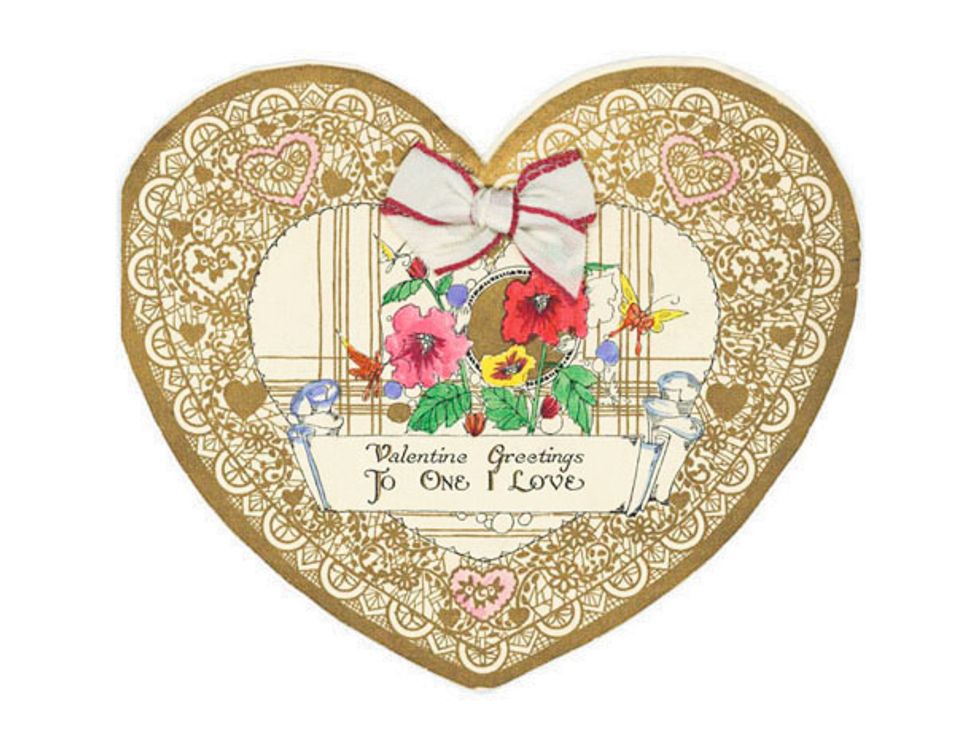 Hallmark card from the 1920s. The color on this and other Hallmark cards through the 1920s and 1930s was applied by hand, until lithography made color printing feasible. Credit: Hallmark.

In the 1840s, an American newspaper called The Public Ledger endorsed the holiday saying that people needed “more soul-play and less head-work” and more opportunities that allowed for an “abandon of feeling.” The meaning of “valentine” transformed from signifying a person to referring to an object of exchange.

In the following decades, the marketing machines of many companies turned their wheels to lure more and more customers into celebrating the holiday, and convince them to purchase valentines—in the forms of cards, chocolates, flowers, and jewelry—for their loved ones. Nowadays, even for the non-celebrating or single individual, there is plenty of anti-Valentine merchandise to go around.

Somewhere along the way, a whole Valentine’s Day family emerged called the Valentine Week. These are the seven days before February 14, each of which has a special name to encourage the celebration of love. Starting on February 7 the days are: Rose Day, Propose Day, Chocolate Day, Teddy Day, Promise Day, Hug Day and Kiss Day.

Valentine’s Day has certainly contributed to the way western culture celebrates and expresses love, associating it more closely with the material. In 2020, Valentine’s Day shoppers plan to set new spending records. They will add $27.4 billion to the economy, according to the National Retail Federation.1 That’s more than the $20.7 billion spent in 2019. This gives a huge boost to retailers who cater to this market. It also points to rising consumer confidence.

There is certainly room for debate, however, about whether the function of the holiday is that different from the way people have celebrated it since the beginning.

“I think gifts can be thought of as materializations of meanings and emotions, rather than as commercial or financial exchanges. Let’s take the idea of a heart, which was a symbol people used long before Valentine’s Day. The gifts we exchange on Valentine’s Day are supposed to symbolize the emotions that come out of the heart. Of course, today when everything is commodified, people feel there is a correlation between the emotion communicated in the gift and how much money you spend,” Alexander says.

This commodification is not just due to Valentine’s Day, however. For the contemporary man and woman, a romantic relationship comes inevitably with material and financial considerations.

Ultimately, how we choose to celebrate Valentine’s Day is up to us. Taking part in a collective ritual, however, has a positive effect on our feelings of belonging, and thanks to the commercialization of the holiday, there is a way for everyone to participate. 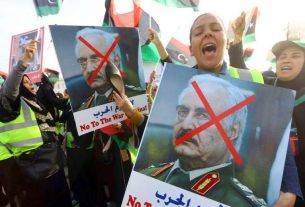